Fashion and textile designer Whitney Manney creates designs that turn heads—and that’s probably because she has an affinity for using eye-catchingly bright colors. The local fashionista will be showing off her latest line at American Craft Atlanta 2020 in March—her first time exhibiting in the region and with the American Craft Council. (American Craft is a yearly retail and wholesale event featuring handcrafted work from more than 250 diverse artists around North America.)

She’s calling her collection Polly Chrome and The Band of Bloom, which “is inspired by 1970s interiors, the mix of personas featured in girl groups, and electric color,” she says. “Each garment is designed with high visual impact and maximum wearability in mind.” You heard it here first! We caught up with the designing diva to find out five things you don’t know about her. 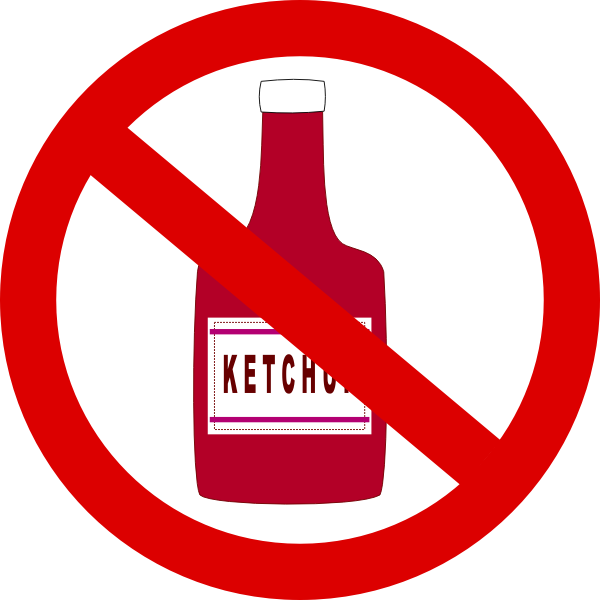 5) I hate ketchup.
“It’s pretty weird, but I love eating my fries and potato chips with mustard.” 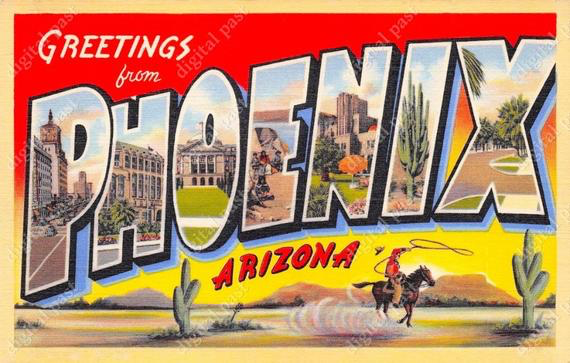 4) I used to live in Phoenix, AZ.
“My family and I lived in Phoenix after my freshman year in high school until I graduated. I originally hated it, but it was pretty cool to have a chance to restart and discover a new city. There was always something going on there and it being 70 degrees in November while my KC family was stuck in the snow was pretty great. I went to a visual and performing arts high school there—and that’s where I learned more about fashion.” 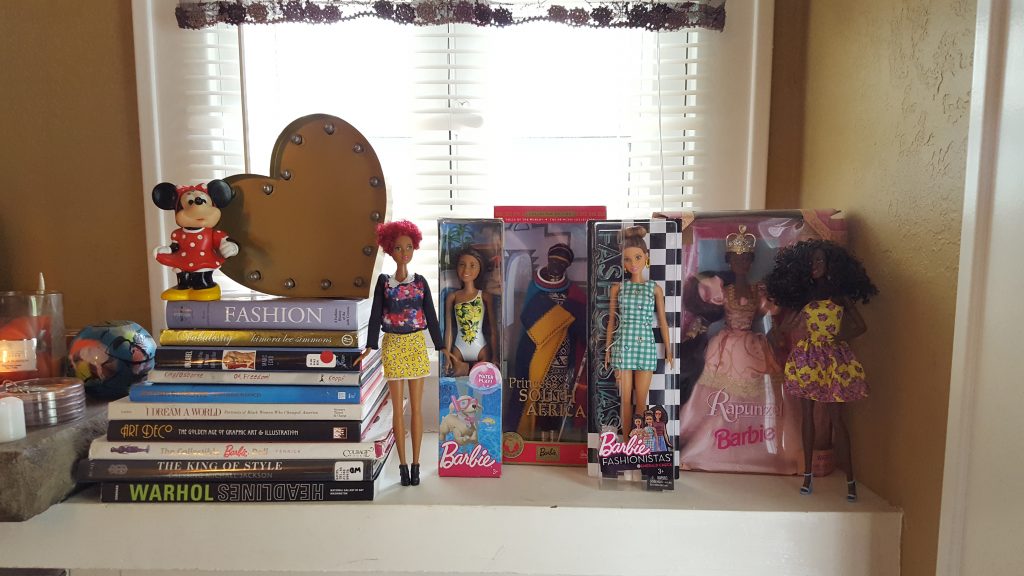 3) I collect Barbies.
“Barbie was my first client! I started collecting around age 7 when my parents would get me the Holiday Barbie of the year. For me, Barbie was time for imagination. I would make dresses out of old hair ribbons, make houses out of old shoe boxes, and put braids in their hair. (I spent like two days putting micro braids in my 1998 Olympics Barbie). I still buy Barbies now; I love their new more inclusive and diverse dolls that they have now. Honestly, if Mattel ever wanted to hire me—I’m there!” 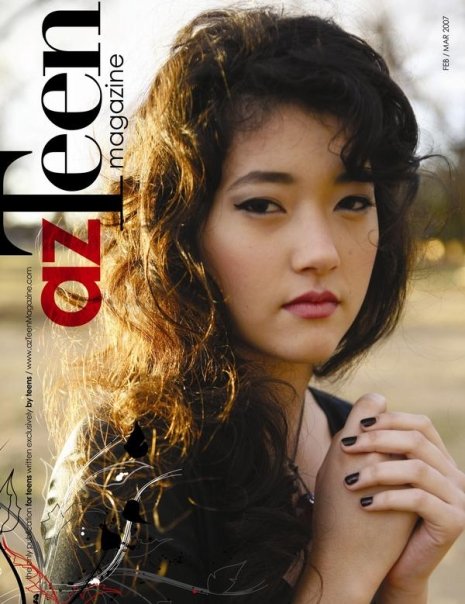 2) I was really close to going to school for journalism instead of art.
“I took every creative writing class I could and would submit my writing to different contests. If we were assigned research papers I was up for the challenge. I used to write for a local teen magazine in Phoenix and had opportunities to help style photoshoots and interviewed Miss Arizona 2007 for a cover story. I keep that passion going with my blog.” 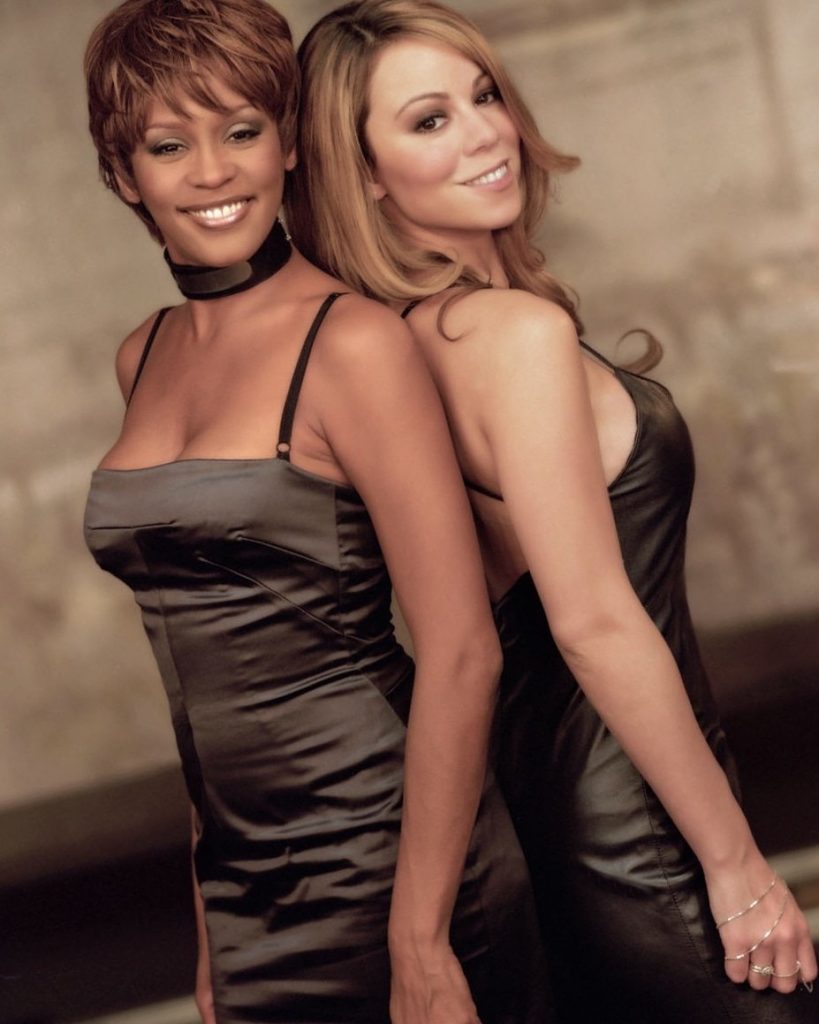 1) I’m named after Whitney Houston and Mariah Carey
“My mama is a Whitney Houston fanatic—and the love of her music was passed on to me. I know pretty much every album of hers and The Bodyguard is considered a classic for us. My middle name is Mariah—as in Mariah Carey. I remember one of the first cassette tapes I owned was Dreamlover. Once people would figure out my name combo, the first question I get asked is if I sing. Answer? I do not. I’m just named after two legends.”