Chef and KCK native Chris Zembrzuski has been in kitchen environments since he was legally able to work—starting as a busser at Outback Steakhouse “two thousand years ago,” he says, chuckling. With several awards and culinary degrees under his belt, Chef Z, as he’s known, took his fine-dining knowhow to countless upscale restaurants where he has been “mentored by great chefs around the world.”

After stints in NYC and Arizona, he’s back in Kansas City developing new recipes and opening new locations. Thanks to his company, Chef Kansas City, he’s become the king of fancy-schmancy, über-secretive pop-up dinners around the metro. If you’re a foodie and you don’t know him, you will, Zembrzuski says. “It’s much more gratifying cooking for someone on a personal level and developing a relationship with clients,” he says. “As I learn your likes and dislikes, the options for creativity are endless because I love learning about local, organic ingredients, and I know the importance of using quality products.” 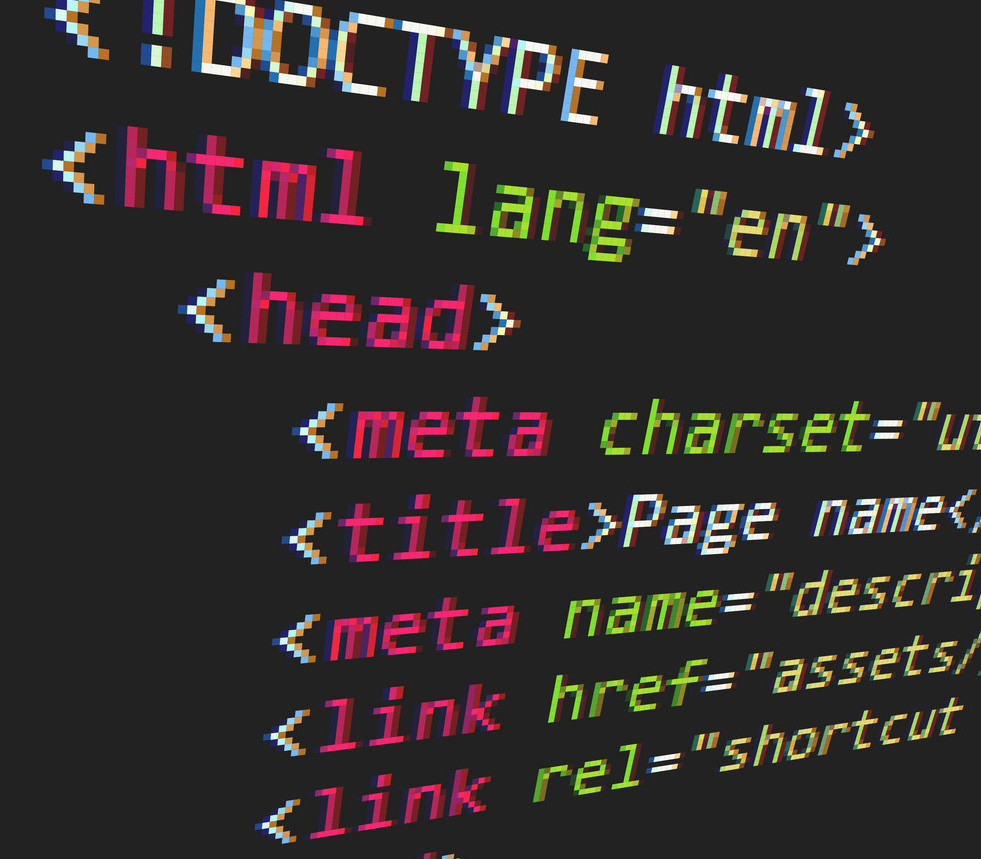 5. “I built my first HTML-coded website in 1996 when I was 12-years-old. I started by reading coding books and learned what little bit I could online at the time—56k dial-up speeds era.” 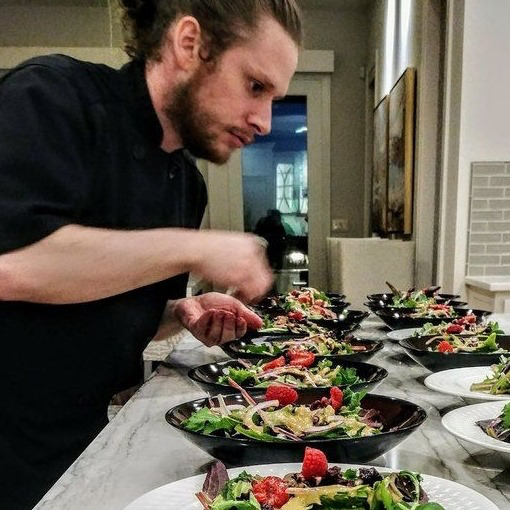 4. “I started Chef Kansas City with $500 five years ago in the garage of my house.  We are now operating in a commercial kitchen in Kansas City in the historic Loretto Building and event space. I cater many tech and corporate companies here in the Midwest too. (See #5). And my team donates private dinners to raise money for the ALS Association—an organization I’m passionate about.” 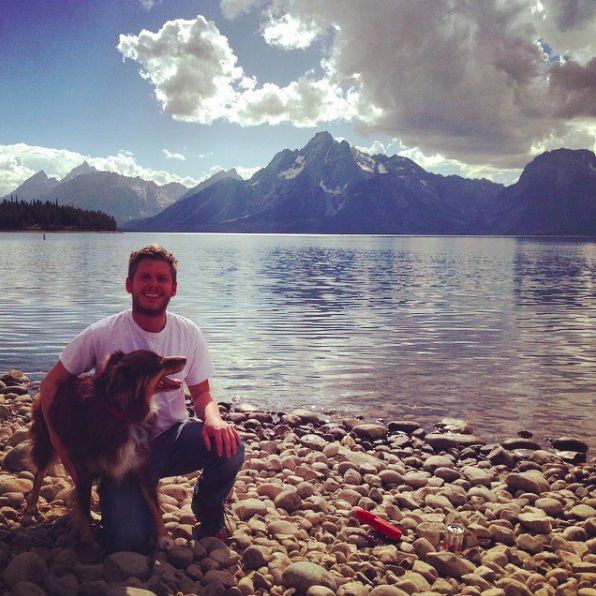 3. “I’ve got a sidekick. Sugar Bear is my Australian Shepherd. She’s 14-years-old and she has traveled with me all over the country. Sugar Bear has lived with me in Phoenix, Kansas City, and San Francisco. Once we lived in a car for a couple of months traveling across the northwestern part of the country.” 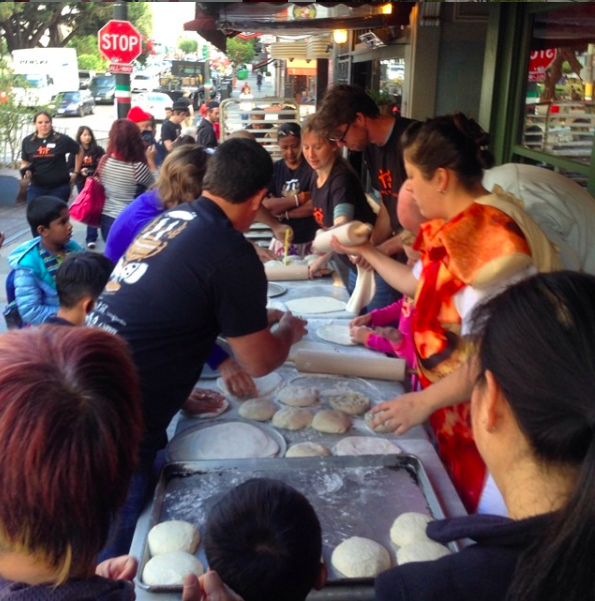 2. “I moved to San Francisco and lived there at the height of the tech boom. While I was there, I helped break the world record for most pizzas tossed at one time.” (Watch the story here: https://abc7news.com/food/san-francisco-sets-new-world-record-for-pizza-dough-tossing/146894/) 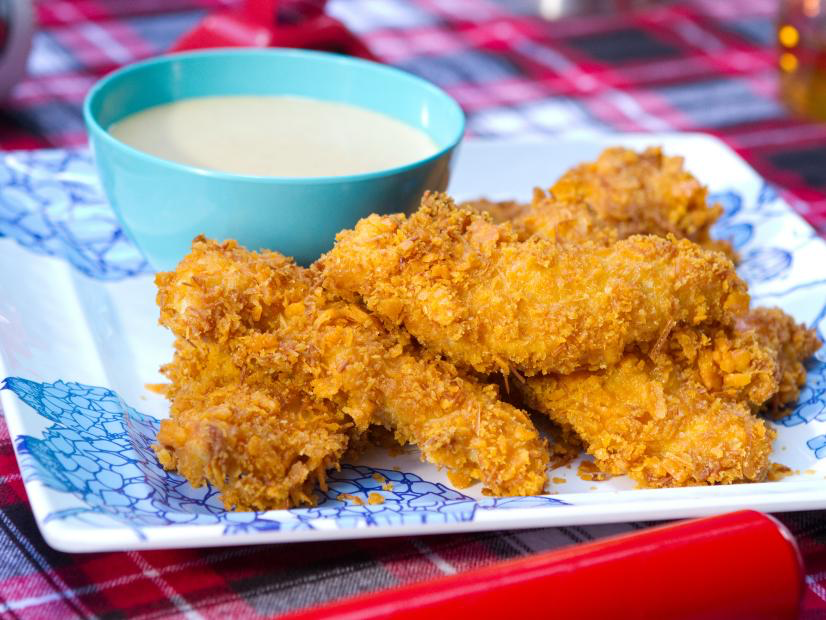 1. “I used to be the pickiest eater ever. Ever. I think the only thing I would eat was chicken tenders. It really wasn’t until culinary school that I really started trying everything. Being a broke college student in a foreign city where I didn’t know anyone, I really learned a lot about myself, surviving and thriving.”