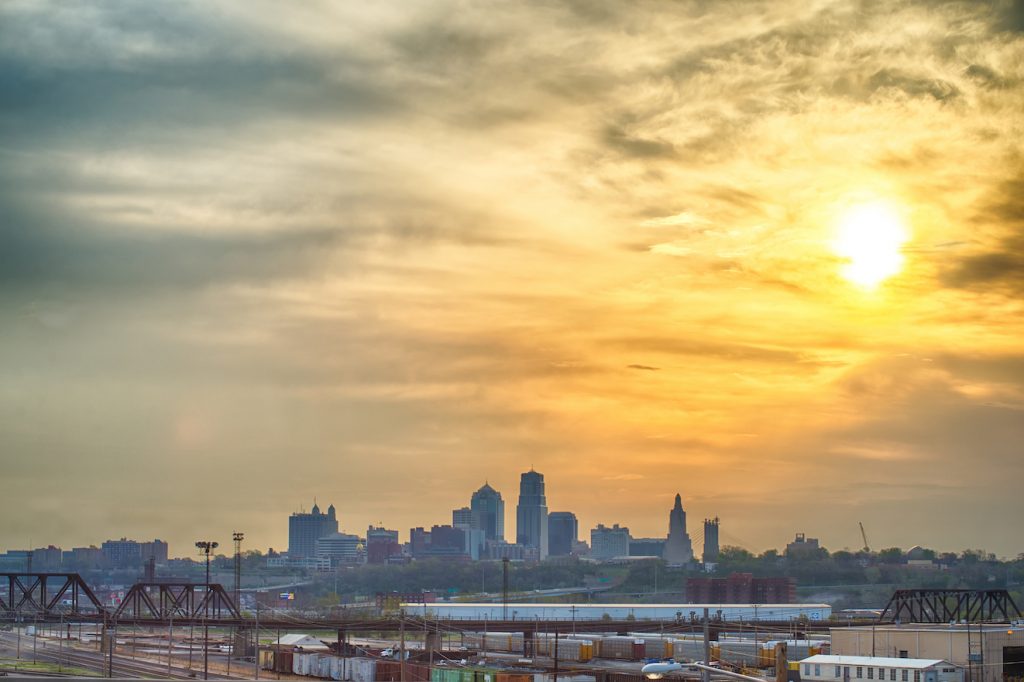 As the city reopens and folks get back out and about this summer, there are quite a few ways Kansas Citians can help cut down on air pollution in the metro says Doug Norsby, an air quality planner for The Mid-America Regional Council (MARC).  This nonprofit association of city and county governments “works on behalf of the nine counties and 119 cities in the KC region,” says Norsby. “Inside MARC’s Air Quality Program, we work with community partners to monitor our air quality, reduce air pollution, and help everyone breathe a little bit easier.”

Air pollution from utilities and manufacturing is subject to a multitude of state and federal regulations monitored by state and local government. According to Norsby, what most people don’t know is that more than half of all ozone pollution is caused by everyday people doing everyday things. A regional clean-air action plan that outlines what Kansas City can do as a region to reduce pollution and help with energy efficiency was originally created in 2005. It has been updated several times as the region’s made progress on ozone reduction and added new control strategies. 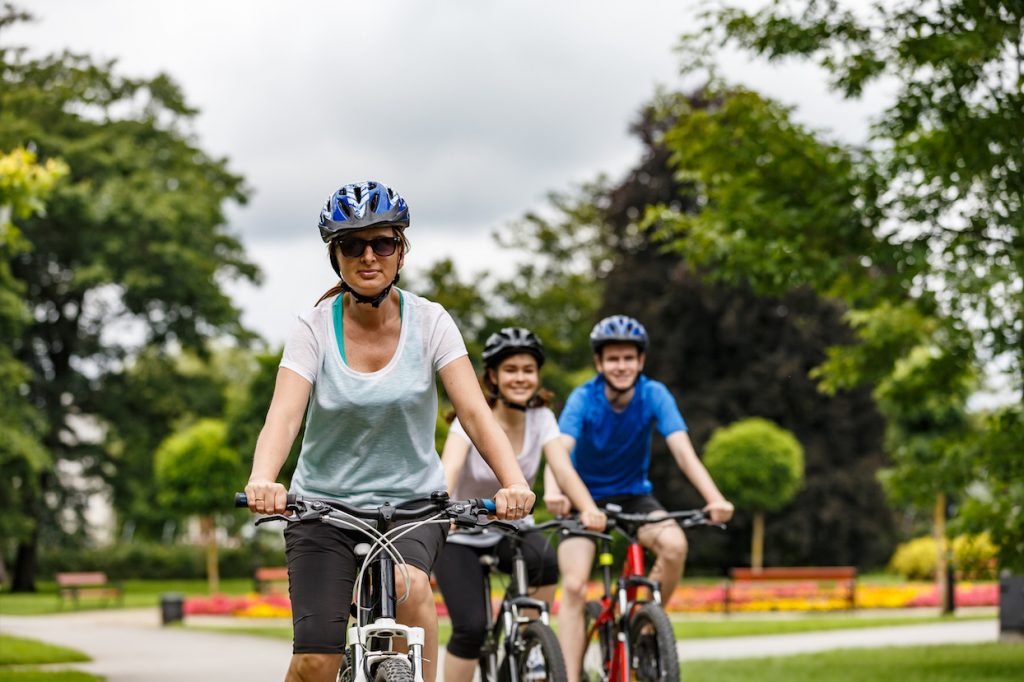 And there are many ways you can help prevent ground-level ozone pollution. “Air pollution often comes from transportation, and we’re trying to mitigate the amount of pollution stemming from traffic,” Norsby says. “Drivers can do several things to reduce emissions from your vehicle.”

When it’s particularly muggy or stifling outside, there are also plenty of things folks can do to curb a spike in ground-level ozone. “If you can put off or postpone several activities until later in the evening, it can be immensely helpful,” says Norsby. 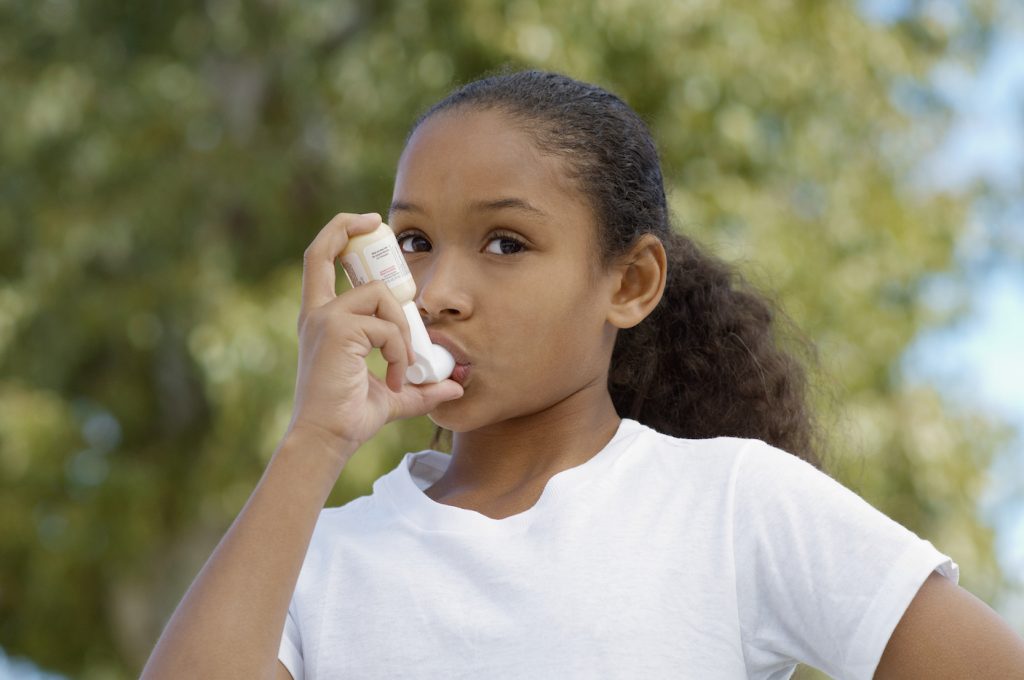 In addition to Facebook and Twitter pages, MARC’s Air Quality Program also created AirQKC.org, a public education website with helpful information about how to improve air quality. Visitors to the site can also follow the site’s popular regional SkyCast forecast. “Think of SkyCast as ozone forecasting,” says Norsby. “We work with meteorologists in KC and they evaluate pollution coming in from outside areas, weather conditions, potential for locally contributed ozone pollution and how it all comes together. If there’s going to be a poor-quality air day, we issue an ozone alert.”

When an ozone alert is issued, metro residents should take precautions, as ozone pollution can cause a variety of problems, even in healthy adults, including chest pains, coughing, nausea, throat irritation, and difficulty breathing. People who are sensitive to air pollution—including children, older adults, and people with breathing or heart problems—should take special care to limit outdoor activity between 10 a.m. and 7 p.m.

“We’ve been fairly fortunate in recent years. In the last two years we have not issued any alerts, but we did issue ten ozone alerts in 2018. If you go back about a decade to 2012, we had a season with 23 ozone alerts,” says Norsby. “There was considerable drought that year. But historically, there are between seven and ten ozone alerts annually.”

Norsby reminds people that it’s an ideal time of year to finally come out of the shadow of Covid. “Things are starting to open up again and it’s a great opportunity, a great time to get out and hike, bike, and do things in ways that don’t increase environmental pollution,” he says. “Let’s get together in eco-friendly ways!”

Want to know more? Visit www.AirQKC.org for even more tips—or check their handy daily SkyCast forecasts, via AirQKC on Twitter.