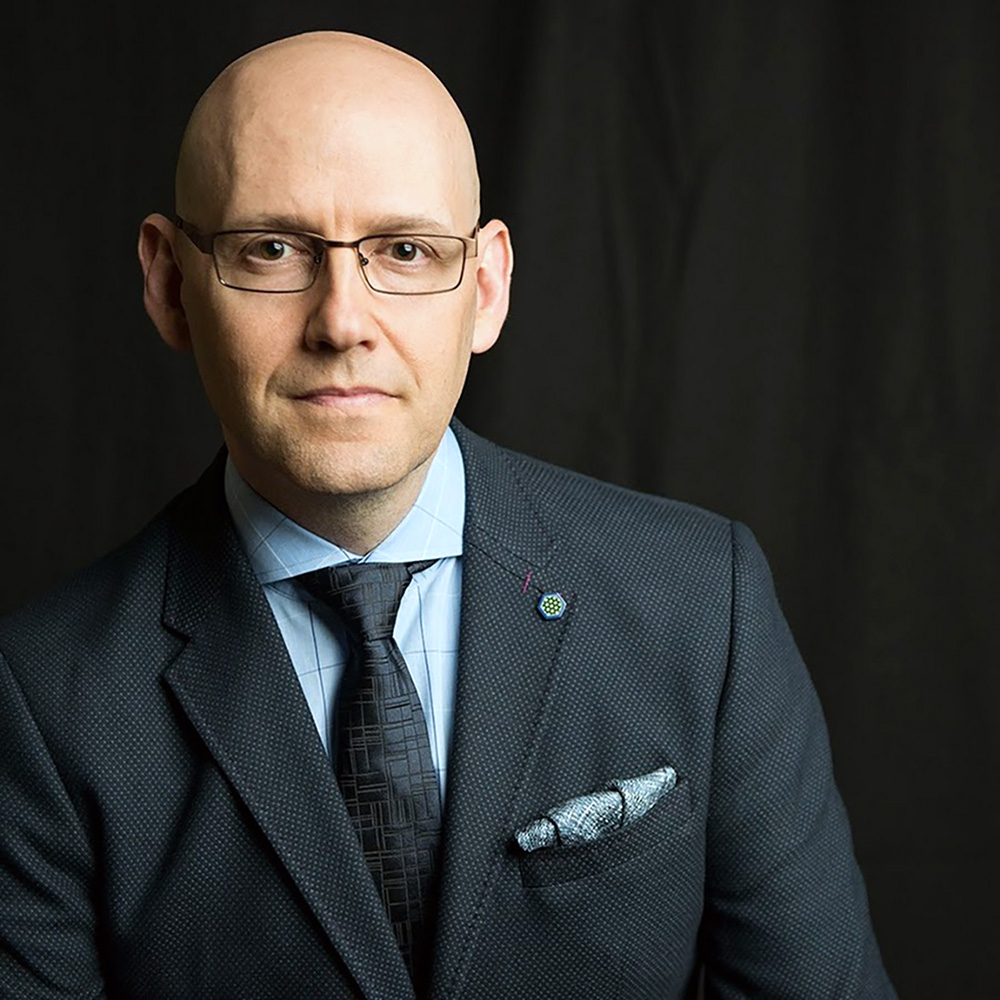 American conspiracy theories have been around since, well, George Washington. New York Times bestselling author Brad Meltzer, in tandem with historian and documentary television producer Josh Mensch, investigated a little-known chapter in American history. In the months leading up to the Revolutionary War, some of the elite soldiers that Washington hand-picked as his bodyguards plotted against him—with William Tryon, the governor or New York, and others. Without the leadership and military expertise of Washington, the war might not have started, or ended as it did. Co-presented by the Truman Library Institute and Rainy Day Books, Meltzer will discuss his new book The First Conspiracy: The Secret Plot to Kill George Washington on January 17 at 7 p.m. at Unity Temple on the Plaza. The purchase of a book gives you two tickets to this event at rainydaybooks.com. 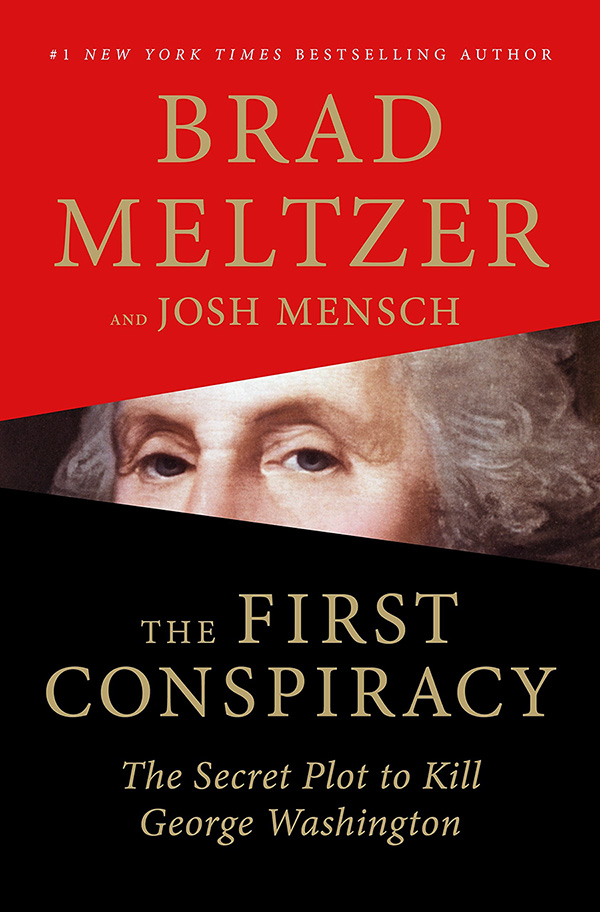 IN Conversation with Michael Kathrens