As the weather becomes too cold for comfort, escaping into the warm indoors is most appreciated. Luckily for Kansas Citians, the metro offers a slew of unique museums where you can spend an afternoon out of the cold while discovering something new.

Of course, there’s the Nelson-Atkins Museum of Art, the World War I Museum and Memorial, and the Harry S. Truman Library & Museum, but did you know there’s also the National Museum of Toys and Miniatures, the Money Museum, the Shoal Creek Living History Museum, and more to explore around the metro?

If you’re looking for something to do over winter break, keep this guide to Kansas City’s museum scene handy. 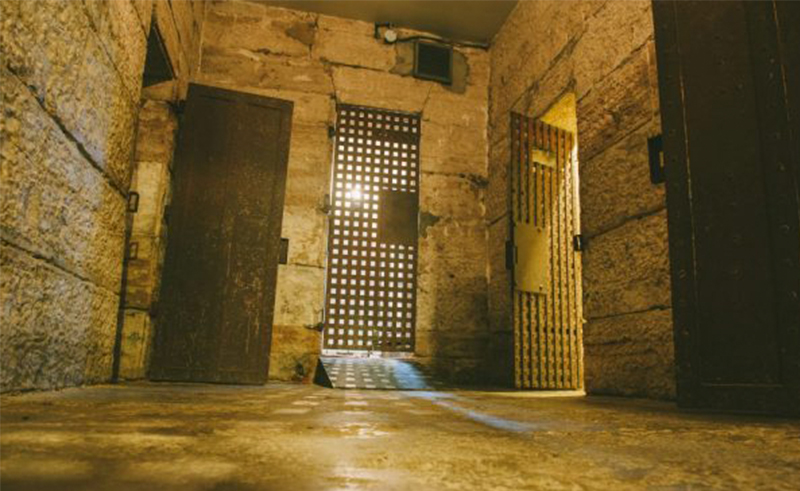 1859 Jail Museum in Independence
Revisit the early days of Jackson County and tour the jail that housed criminals in the mid-1800s. Not only will you see one of the oldest surviving structures in Jackson County, but you’ll also learn about the jailers and their families who lived in the jail and about the criminals who occupied the limestone cells behind iron doors. 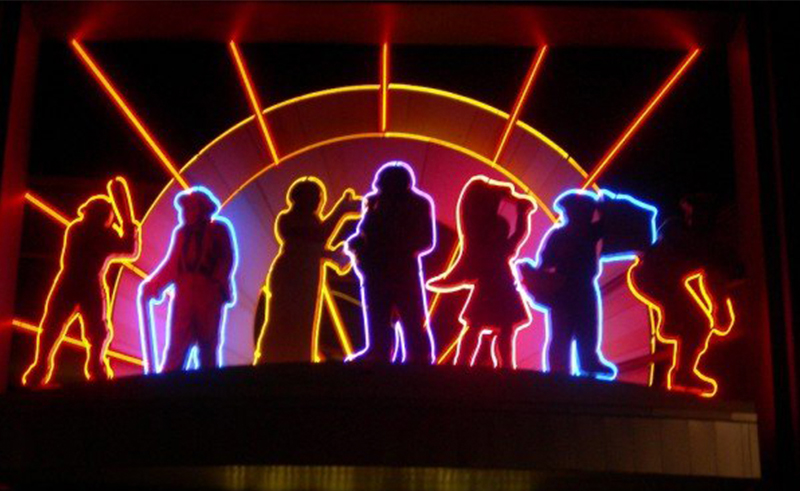 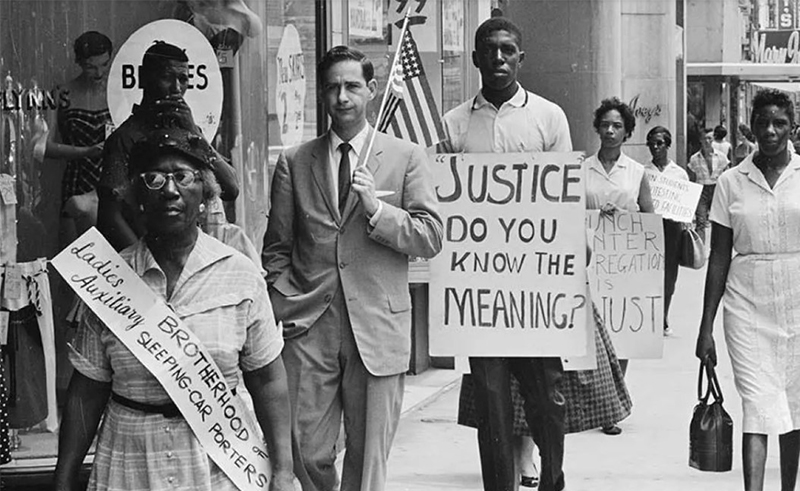 Black Archives of Mid-America in Kansas City
This museum showcases public materials documenting the social, economic, political, and cultural histories of persons of African American descent in the central U.S.—especially those from the Kansas City region. Learn more about every facet of African American history and culture: music, art, theater, education, the military, medicine, sports, religion, and community affairs at the Black Archives of Mid-America. 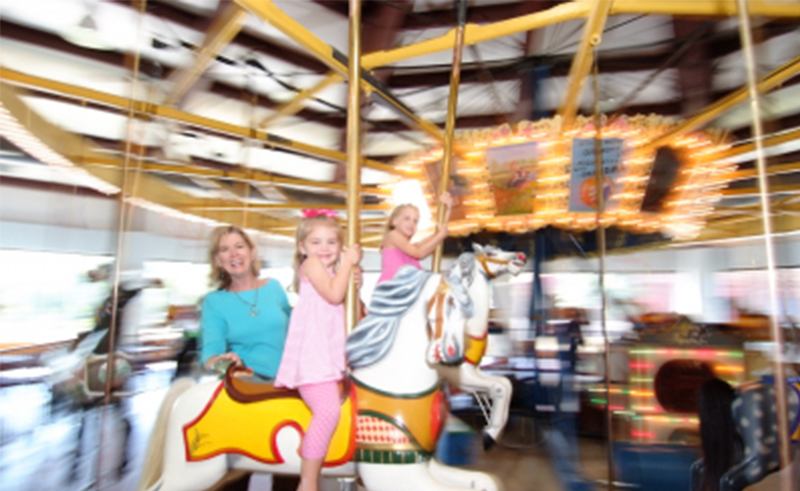 ​​C.W. Parker Carousel Museum in Leavenworth
If you’re willing to drive 45 minutes to Leavenworth, Kansas, you can ride a carousel that’s over a century old. Plus, you’ll see several other historically registered carousels, restored carousel horses, and several historical musical instruments, including the oldest working carousel in the U.S.—The Primitive Carousel, built between 1850-60. You can’t ride it, but museum personnel will demonstrate the machine. 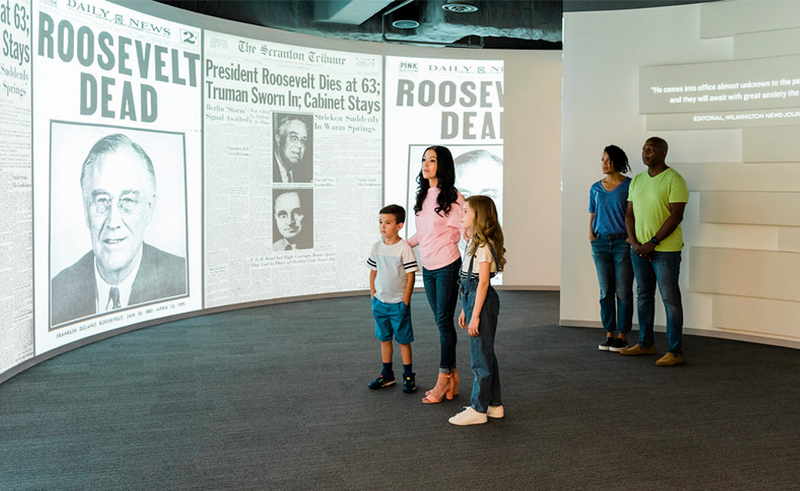 Harry S. Truman Presidential Library & Museum in Independence
Visit the Harry S. Truman Library and Museum, and you’re not only visiting a presidential museum, but a World War II museum, a Cold War museum, and more—all wrapped into one. Truman’s legacy is explained through immersive mixed-media exhibits, eight films, and more than 140 minutes of riveting reels, making it an experience all ages can enjoy 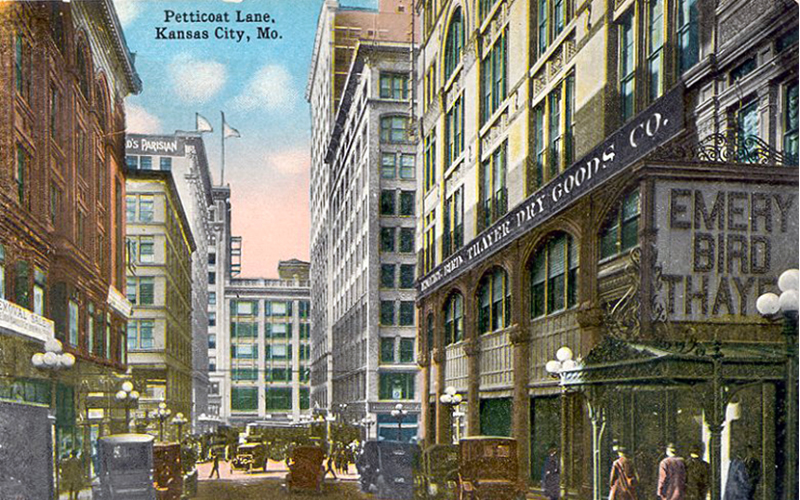 Historic Garment District Museum in Kansas City
Did you know that from 1940 to 1950, one in seven American women owned a garment made in Kansas City? Learn about the Kansas City Garment District’s rise and fall at this museum. You’ll see over 350 garments and accessories made by local companies from 1920-1980 as part of the museum’s 20,000+ item collection. 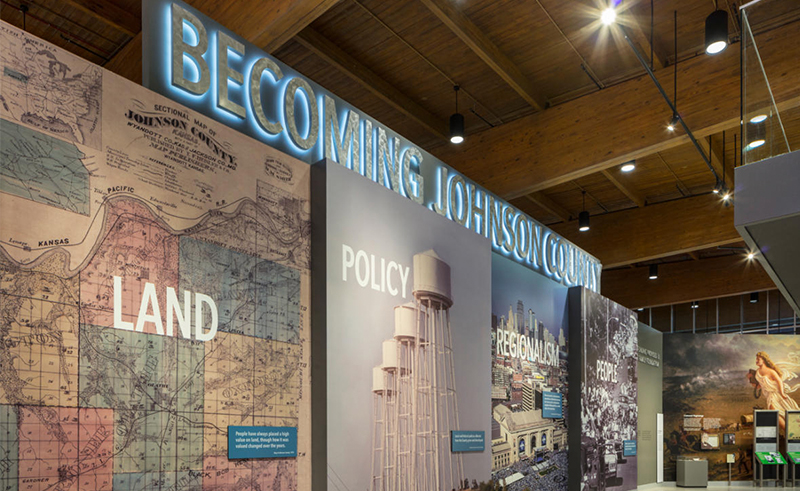 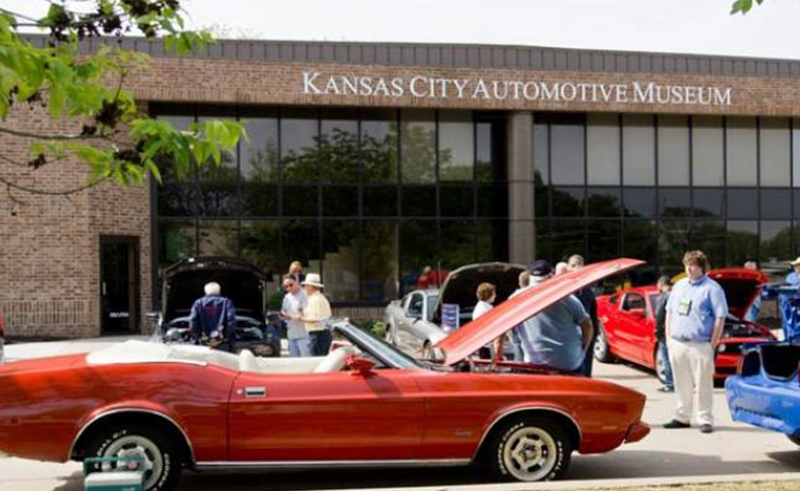 Kansas City Automotive Museum in Olathe
If you turn your head every time you see a classic car on the road, this museum is a must-see. The museum covers Kansas City’s significance in automotive history,andyou’ll also see over 30 cars in the 10,000-square-foot space. 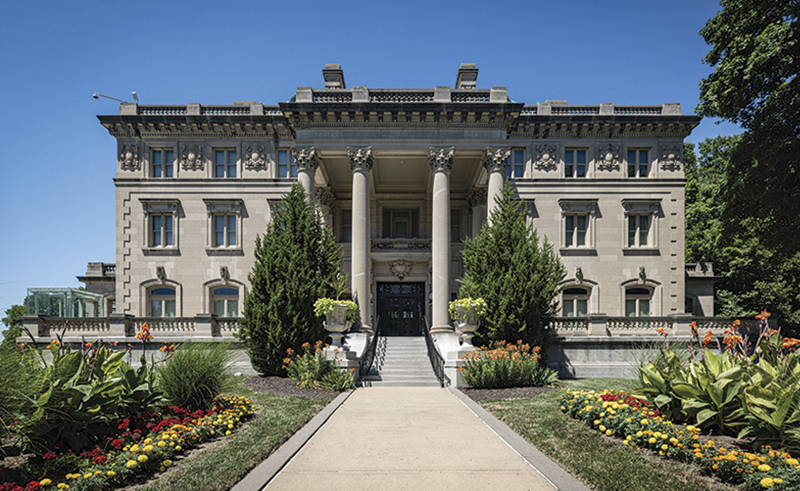 ⁠Kansas City Museum in Kansas City
If you want to learn all about Kansas City’s storied past, this is the place. Newly renovated in 2021, the Kansas City Museum features five galleries filled with historical artifacts that tell the story of our town—starting in the 1800s and taking visitors through the present day. 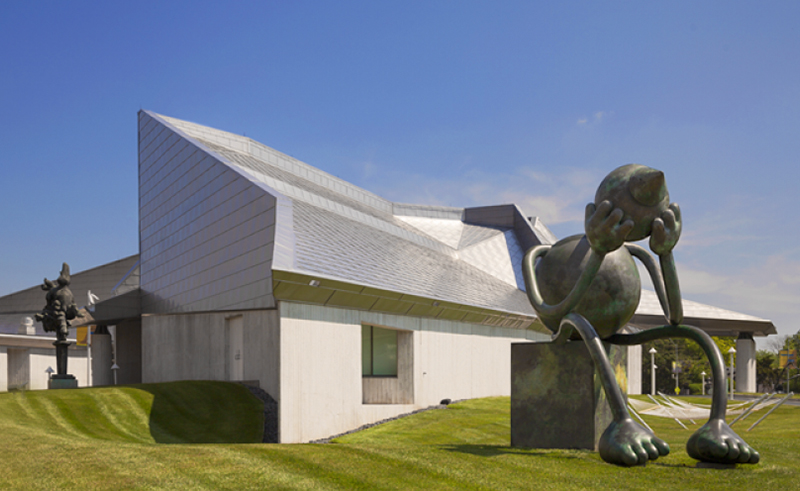 Kemper Museum of Contemporary Art in Kansas City
Located within walking distance of the Nelson and the Kansas City Art Institute, the Kemper offers free access to a growing collection of modern and contemporary works of art from around the world, plus rotating exhibitions, installations, artist lectures, workshops, and creative programs for all ages. 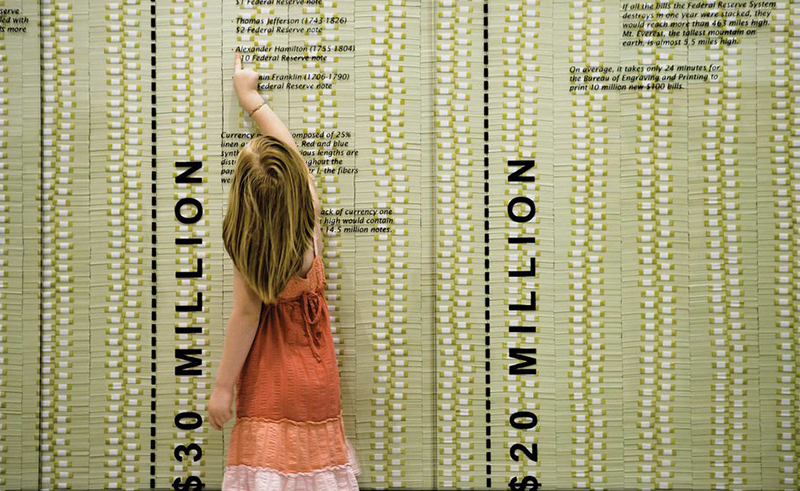 Money Museum in Kansas City
Calling all coin collectors! At the Federal Reserve Bank of Kansas City’s Money Museum, you can see how the bank processes millions of dollars each day, hold a real gold bar, view the historic Harry S. Truman coin collection, and interact with exhibits about the U.S. economy. 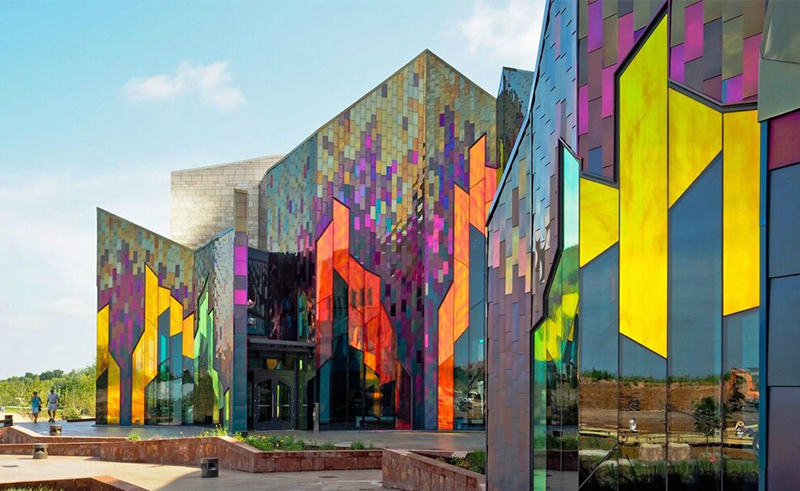 Museum at Prairiefire in Overland Park
A visit to this museum is worth it for a view of the colorful, glossy exterior of the building alone. Pop inside, and you’ll see national and regional collections dedicated to science, culture, art, and natural history. Exhibits featuring the T.rex to Kansas City’s natural history invite you to peek at what “Kansas City” was like 300 million years ago. 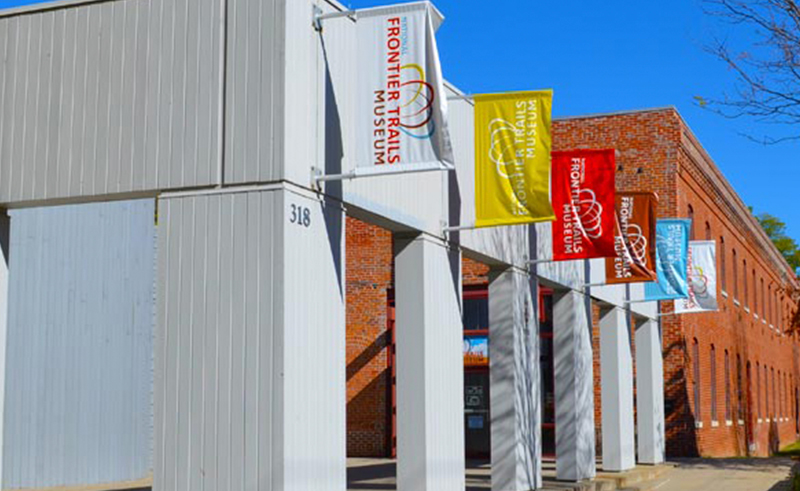 National Frontier Trails Museum in Independence
Did you know the KC suburb of Independence, Missouri, was considered the “jumping-off” point for the three trails that took Americans to the west? Founded in 1827, the town first became the eastern terminus for the Santa Fe Trail, and later an outfitting post for emigrants heading to Oregon and California too. Learn all about the pioneers who departed on the three trails at this museum. 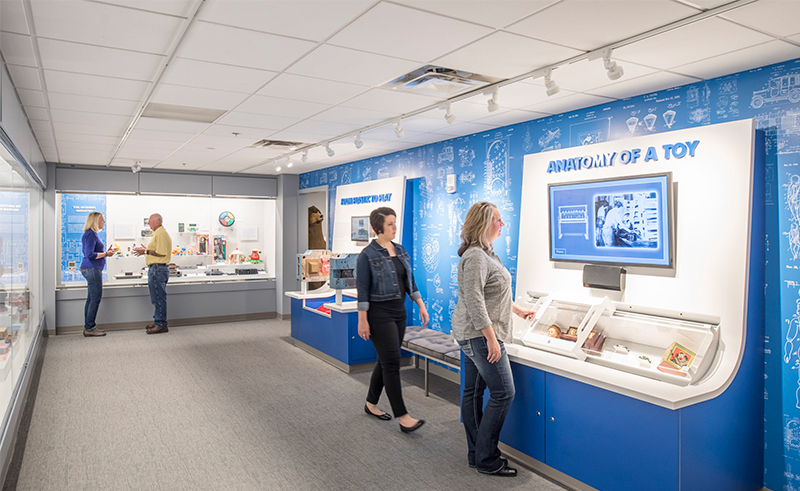 National Museum of Toys and Miniatures in Kansas City
Within the walls of this museum, you’ll find the world’s largest fine-scale miniature collection and one of the largest historic toy collections on display in the U.S. Located on the UMKC campus, the Toy and Miniature Museum includes over 93,000 objects that will capture the interest of kids and adults alike. 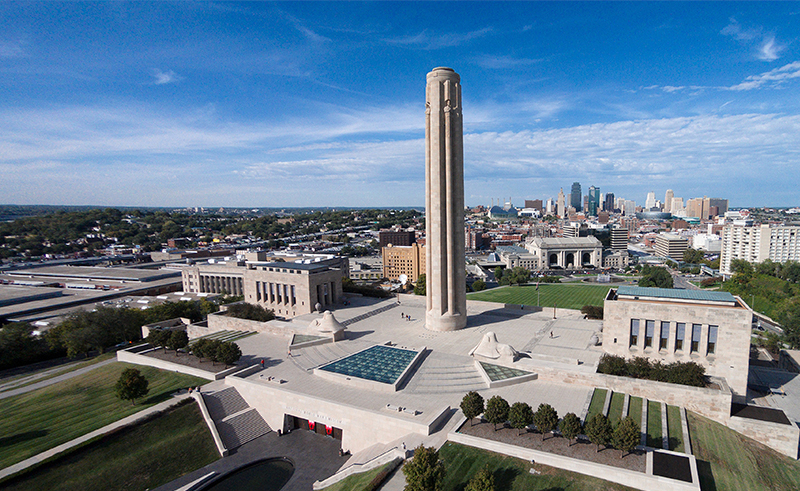 National WWI Museum and Memorial in Kansas City
Another Kansas City treasure, the National WWI Museum and Memorial, is the only institution in the United States solely dedicated to remembering, interpreting, and understanding the Great War and its impact on the global community. The museum not only contains the most comprehensive collection of WWI artifacts, but it also has some of the best views of Kansas City’s skyline. 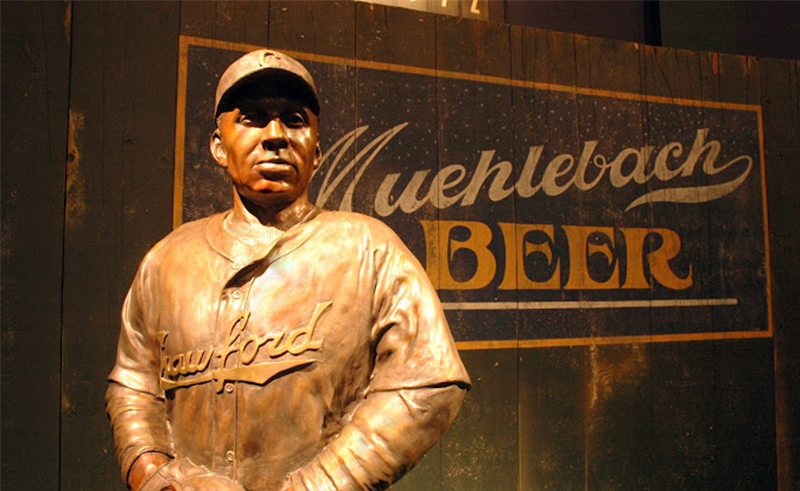 Negro Leagues Baseball Museum in Kansas City
This is the only museum in the world dedicated to the history of African-American baseball and its impact on social advancement in the U.S. Located in Kansas City’s Historic 18th & Vine District, you’ll learn all about the African Americans who began playing baseball in the late 1800s on military teams, college teams, and company teams, and the challenges—as well as successes—those players faced as they made their way up to professional leagues. 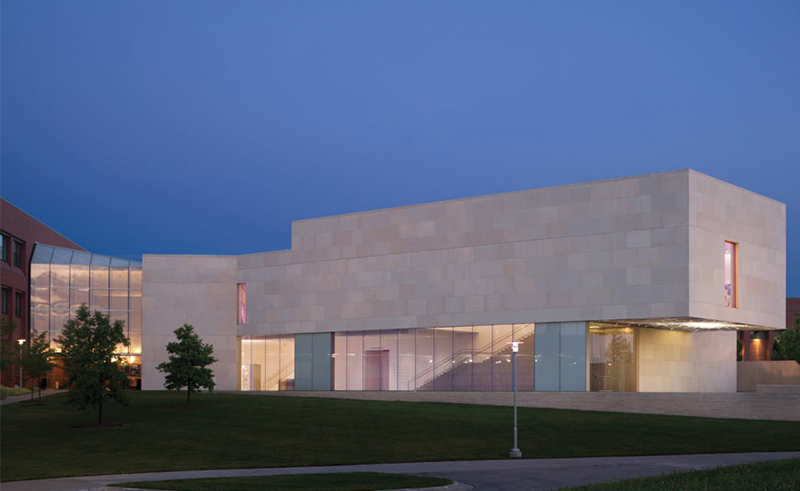 Nerman Museum of Contemporary Art in Overland Park
There’s a reason Johnson County Community College was named one of the top ten colleges/university campuses in the U.S. for public art, and that reason is the Nerman Museum housed on campus. The museum’s 11-gallery collection includes many of the region’s top exhibitions of leading-edge contemporary art, as well as educational programming. 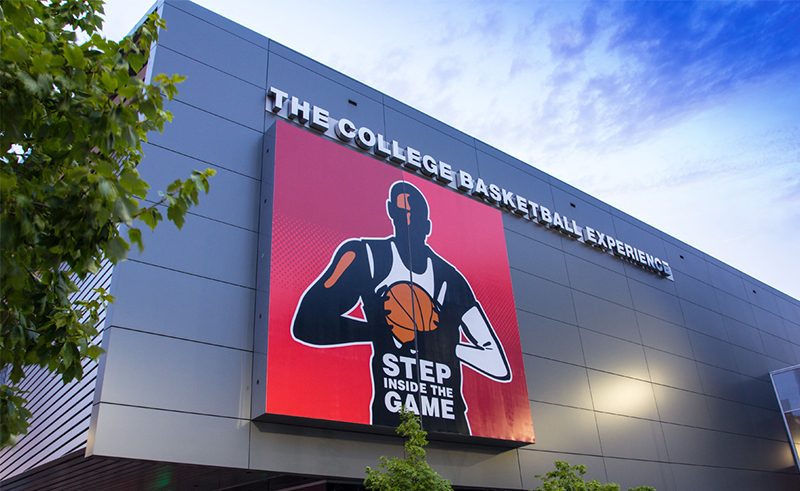 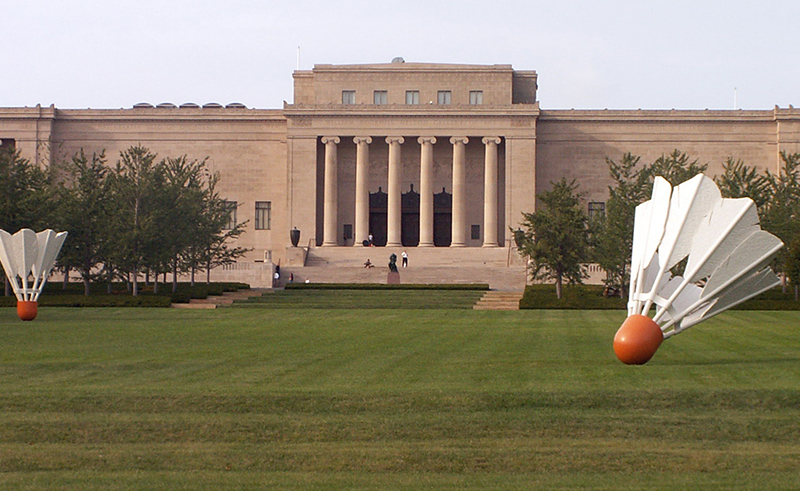 The Nelson-Atkins Museum of Art in Kansas City
Are you really from Kansas City if you’ve never visited the Nelson-Atkins Museum of Art? The museum is renowned around the world for its vast collection of Asian art, European and American paintings, photography, modern sculptures, and Native American and Egyptian galleries. At any given time, you’ll see over 42,000 objects on exhibit. The best part? Except for temporary exhibits, the museum is free to visit! 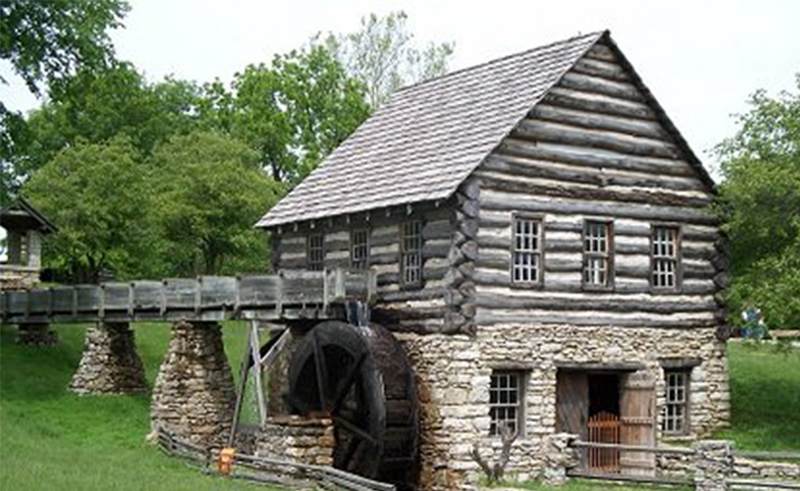 Shoal Creek Living History Museum in Kansas City
If you’re looking for a museum visit that makes you feel like you traveled in time, the Shoal Creek Living History Museum is the place to go. The museum has 21 structures with 13 authentic 19th-century buildings dating from 1807-1885. Take a self-guided tour or check the calendar for special events when re-enactors bring the village to life. 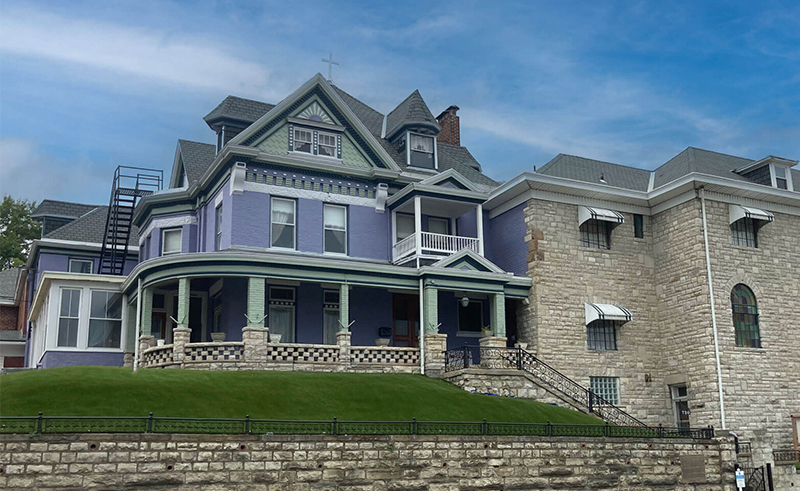 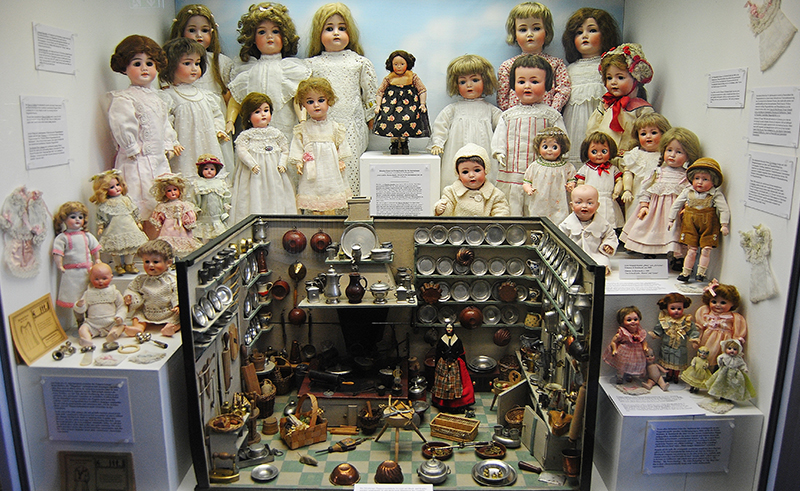 United Federation of Doll Clubs Doll Museum in Kansas City
Located in Kansas City’s Northland, this museum showcases a wide variety of dolls, in both permanent and rotating displays. The age of dolls on display varies and includes examples from the 1700s to modern dolls made with materials such as wood, wax, papier mache, china, cloth, Parian, bisque, composition, rubber, plastic, and vinyl.