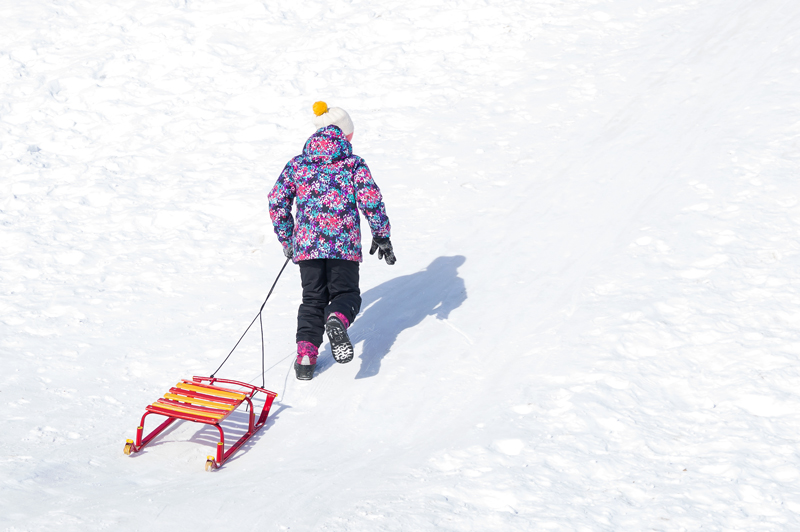 When the snow starts falling in Kansas City, we’re quick to grab our snow boots and thickest coats, hats, and gloves to hit the hills with a sled.

Lucky for us, there are plenty of great spots to get big thrills while zipping through the snow sprinkled throughout the metro.

We asked Kansas City to weigh in with their favorite sledding hills—so no matter where you happen to be when the snow hits, you won’t have to go far for snow-day fun. Here’s where your fellow readers recommend:

Jackson County (outside of Kansas City)