Neighborhoods
2 months ago
by Emily Park
0 0 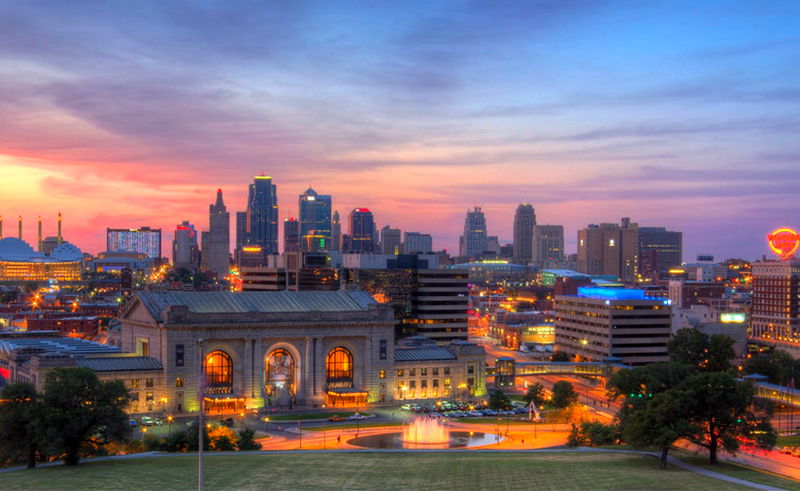 We may be sharing our beloved city in the heartland with a few more tourists in 2023. Condé Nast Traveler named Kansas City among the best 23 places to go in the U.S. in 2023.

Among our town’s accomplishments, Traveler reiterated the significance of Kansas City hosting the NFL Draft in April 2023, Kansas City selection as one of the host cities of the 2026 FIFA World Cup, and Kansas City International Airport (MCI)’s plans to unveil its brand-new terminal in 2023.

“But don’t think you should just use Kansas City for a layover: A recent crop of true boutique hotels may encourage you to linger for a few days,” pens Caitlin Morton, a writer for Traveler. “In 2021, The Truitt—an eight-room property focusing on local vendors and impeccable design—opened directly adjacent to the Country Club Plaza, an area known for its art museums and upscale shopping.”

Traveler also noted the 2023 opening of Aida, a second boutique hotel by the owners of The Truitt that’s located near The Nelson-Atkins Museum of Art. For food, Baba’s Pantry was listed as a must-eat—the restaurant was named one of the top ten new restaurants in the U.S. by Bon Appetit earlier this year.

If you’re reading this, there’s a chance you might already know which spots to visit in Kansas City. Here are a few places in Traveler’s best places to visit that are within a ten-hour drive of Kansas City: