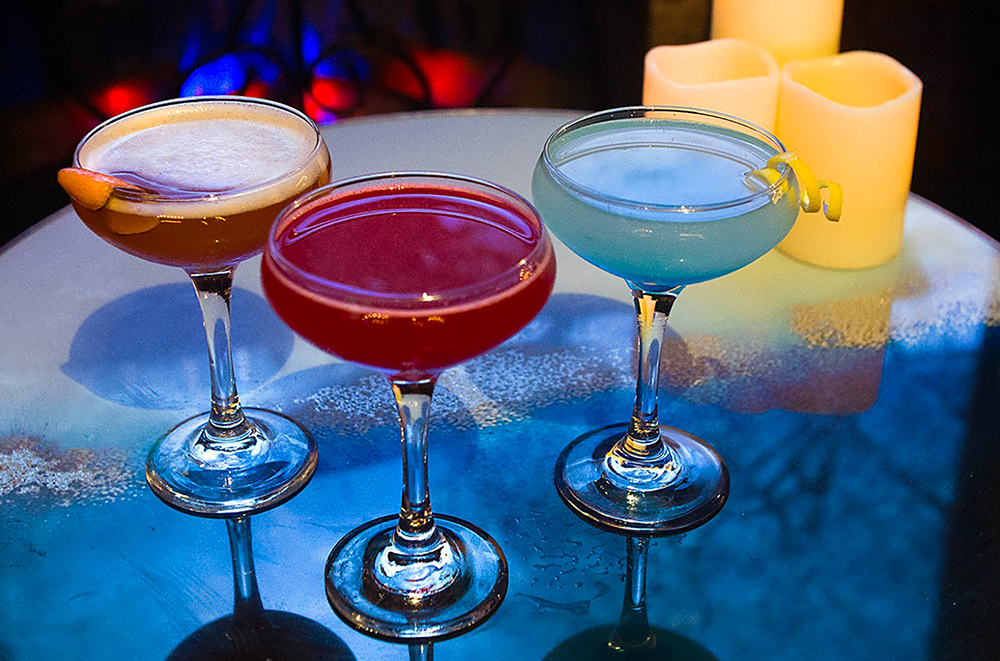 Think you know the Country Club Plaza? Think again. Secreted away under Parkway Social (616 Ward Parkway) you’ll find a literal underground club, The Scarlet Room. A kindred concept to The Fall, Westport’s subterranean Alice in Wonderland-themed enclave, this semi-experimental club is a dramatic departure for the typically buttoned up neighborhood. The Scarlet Room features striking visuals via more traditional art works and electronic displays, plus a pulsing DJ-driven sound and, as the name implies, plenty of seductive red lighting. Both spots are owned by the team behind Westport Ale House and offer VIP bottle service. At the Scarlet Room, you’ll find takes on classic cocktails, plus beer, wine, and spirits. Ready to unlock some more of the club’s secrets? Make the descent when it’s open Fridays and Saturdays at 10 p.m.