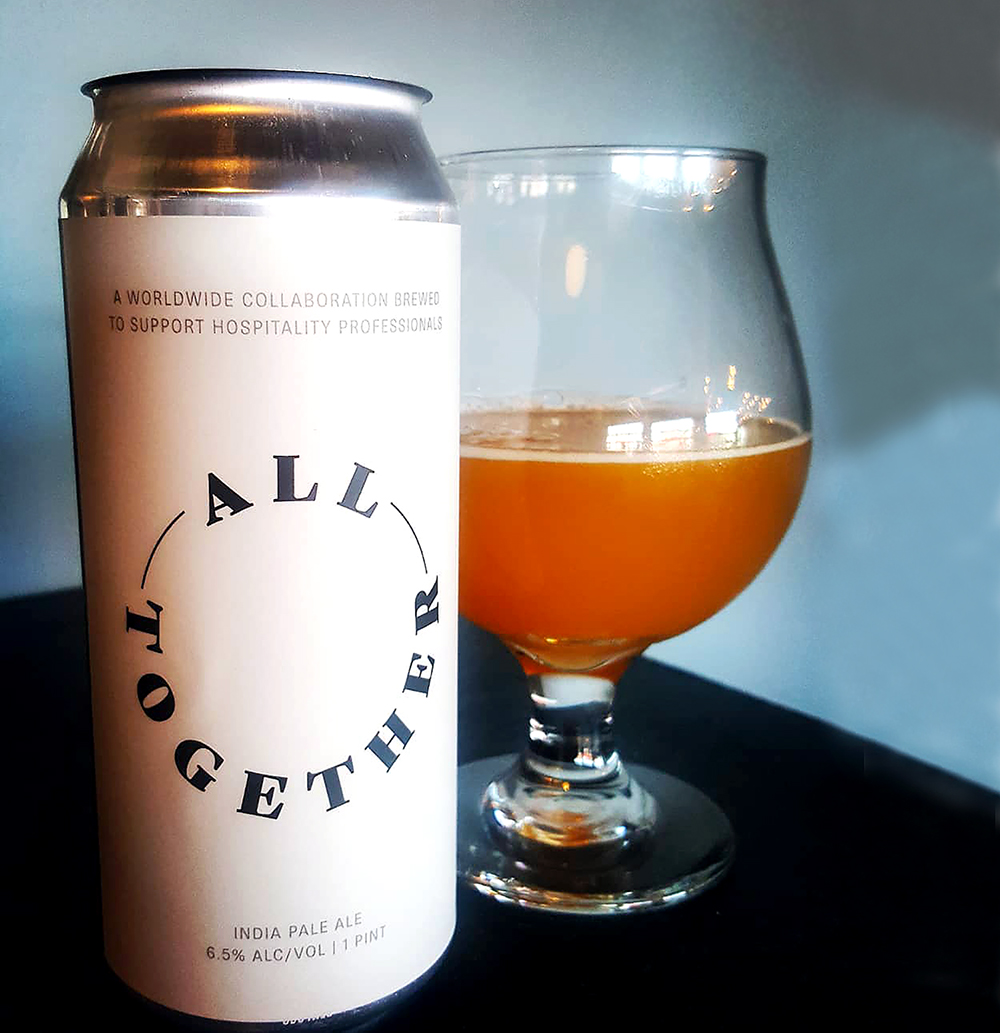 During homebrewing sessions, Sara Charlson and her friends from Cerner Corp. frequently discussed starting their own brewery—a dream that became a reality when Rockcreek Brewing opened in Mission (5880 Beverly Ave.) earlier this summer. In the airy taproom—an old auto-mechanic garage the crew renovated over 18 months—and adjacent patio, Rockcreek offers a wide variety of beer styles on tap and in cans, plus wine and cider. “Our goal is to be a neighborhood taproom that serves really great beer,” Charlson says. “We love the Mission community and are excited to be a part of it.”  Independence, Missouri-native Trent Wiegers serves as Rockcreek’s brewer, and though he’s personally obsessed with lagers, expect to see a wide range of styles, plus food trucks serving on the weekends.