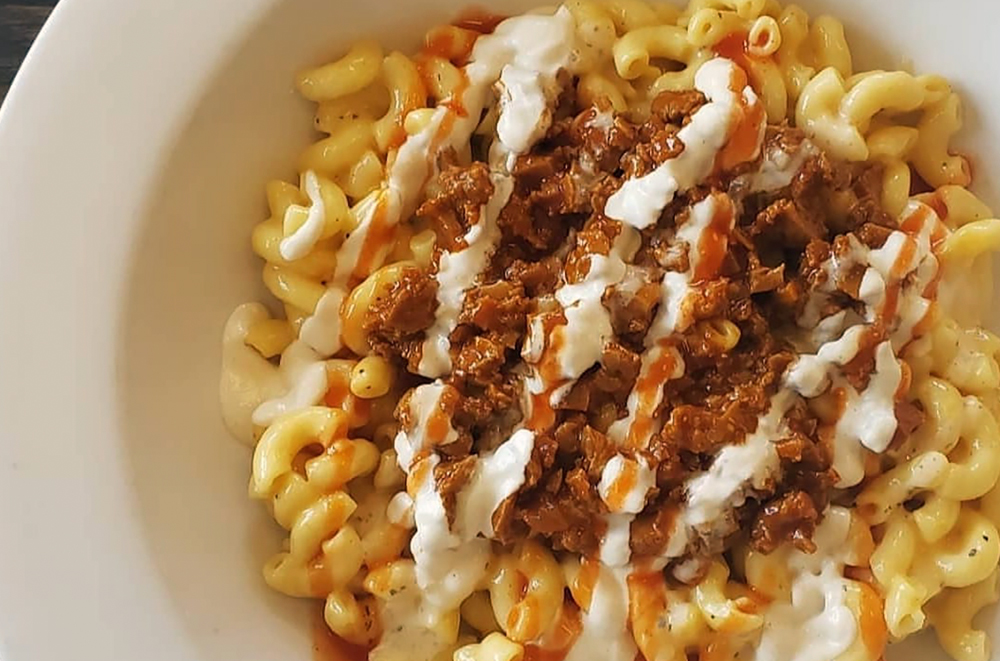 Sisters Arvelisha Woods and India Pernell never intended to get into the food business. But when they adopted a vegan diet and found themselves with woefully few options, Woods and Pernell took matters into their own hands, first creating a packaged queso under the brand Mattie’s Foods, then launching a food truck. Now, Mattie’s Foods has its own Brookside restaurant (633 E. 63rd St. #110) where guests can enjoy comfort foods made smart, from a breakfast burrito loaded with hash browns and meatless sausage to nachos with cashew sour cream and barbecue tofu. The sisters are excited to show Kansas City that vegan meals aren’t limited to raw veggies and salads, and craveable foods can still be on the menu. “We want people’s lives to change,” Woods says. “One bite at a time,” Pernell jumps in to add.