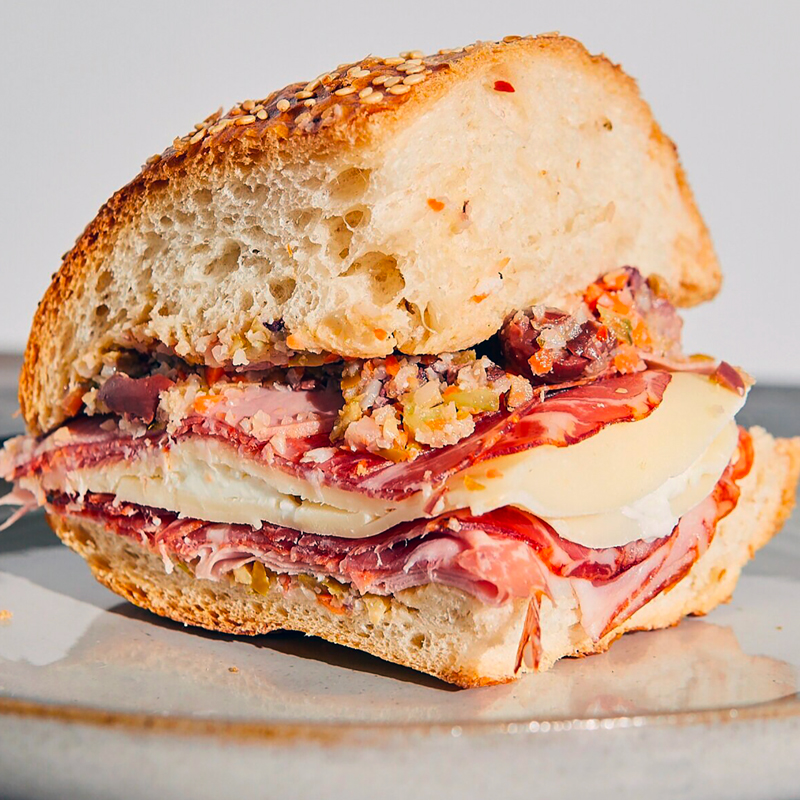 There’s a new king of the Crossroads—King G, a bar and deli (500 East 18th Street) from veteran of the local food and beverage scene Eric Flanagan set to open in late August. Named in homage to King Gambrinus, a folklore icon of beer, brewing, and joy, the two sister concepts will share a kitchen and a modern neighborhood vibe. The bar side of the space offers snacks and charcuterie from chef Howard Hanna, as well as craft beers, natural wines, and cocktails. Meanwhile, at King G’s deli, guests can score sandwiches, salads, and sides made using meats sourced from local butcher shops, produce from local farms, and bread from Blackhole Bakery. Highlights include a classic pastrami on rye and a Japanese-style egg salad sandwich, plus a selection of deli-style salads and sides. All hail the king.

Finding Inspiration On the Go