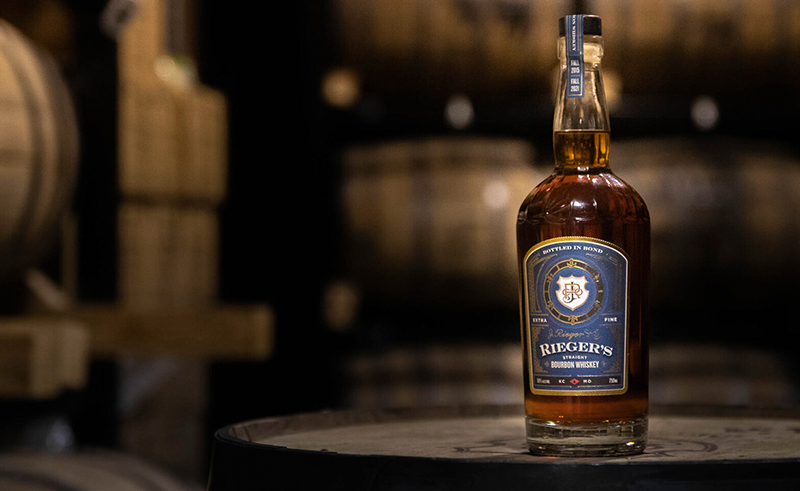 Made in Kansas City bourbon is back with the release of J. Rieger & Co.’s Rieger’s Bottled in Bond Straight Bourbon Whiskey.

“As the quintessential American spirit, distilling our own bourbon was a goal of ours before we ever officially reopened the distillery,” says Ryan Maybee, co-founder at J. Rieger & Co. “This is the first bourbon that we have produced since before prohibition, and we knew it needed to be something special—something that would honor tradition and live up to being ‘Oh! So Good.’ We allowed this bourbon to age in our Kansas City rickhouse for a full six years before bottling, and it’s finally ready.”

In J. Rieger & Co.’s early days as a reopened distillery in 2015, they began putting away a few American Oak barrels of bourbon a month. Today, the Kansas City distillery is putting away a hundred barrels a month and planning to distill Rieger’s Bourbon for generations to come.

The new bourbon will be available in Missouri and Kansas retail stores starting June 2, and it is 100 proof and meets the qualifiers to be designated as bottled in bond.

Looking for the perfect way to enjoy the new locally made spirit? Try J. Rieger & Co.’s recipe for a Whiskey Smash. 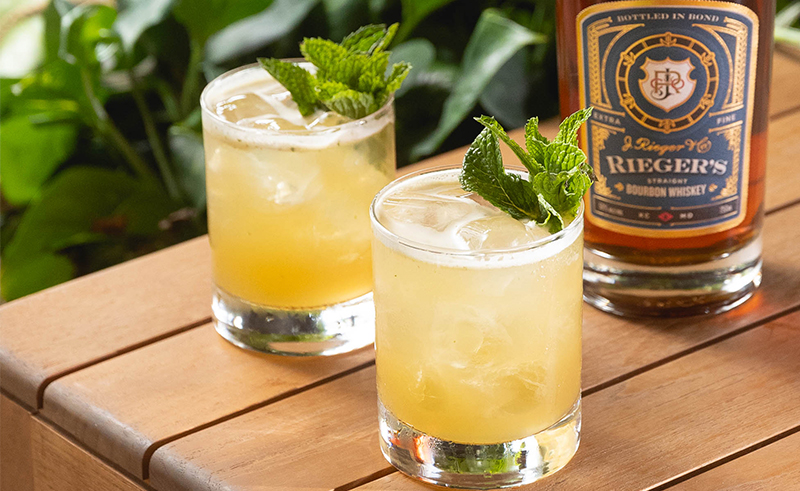 Glassware:  A rocks glass or tumbler

In a cocktail shaker without ice, muddle the quartered half lemon with the simple syrup and mint leaves. Add Rieger’s Bonded Bourbon and ice followed by a vigorous shake for approximately 6 to 8 seconds. Double straining with a Hawthorne strainer and a tea strainer, pour cocktail into a rocks glass with new ice and garnish with a sprig of mint.