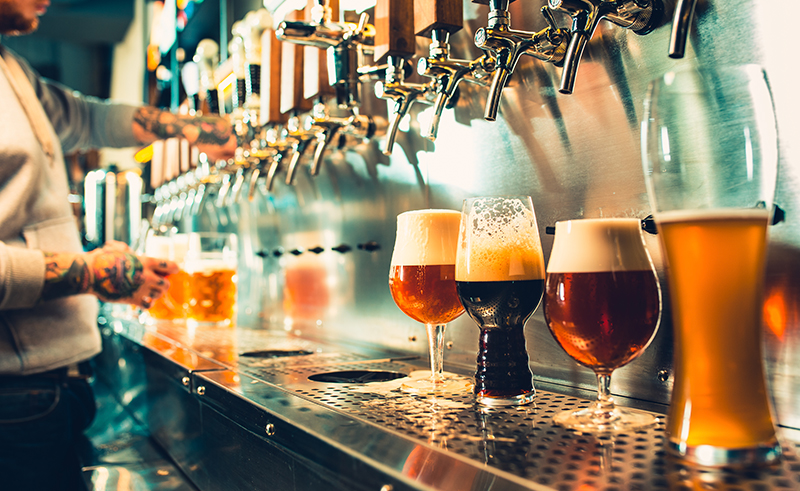 Did you know April 7 is National Beer Day? The day commemorates the date in 1933 when alcohol became legal in the U.S. for the first time since before prohibition.

Luckily for us, Kansas City has no shortage of amazing breweries to choose from to honor the date. So why not make a day of it? There’s no shortage of local brewery tours, and many of Kansas City’s breweries will be hosting special events and deals to celebrate. Here’s what to do and where to go.

This three-hour guided bus tour will take you to three local breweries serving samples and offering behind-the-scenes tours at each stop. From Torn Label to Callsign Brewing, KC Bier Co, and more, each tour varies on stops. Have a particular brewery in mind? Contact Barley Bus before your tour, and they’ll do their best to accommodate your request. 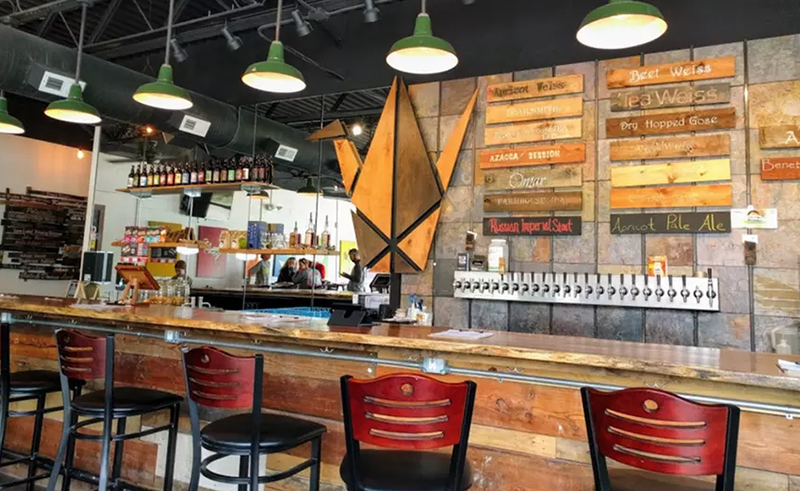 Head to Raytown’s Crane Brewing for a full selection of farmhouse ales, American sours, and more. On National Beer Day, the microbrewery is releasing its first batch of Multi Hit Wit beer in honor of the holiday and opening day for the Royals. Plus, there will be live music, a food truck, and beer specials.

From Border Brewing Co. to Brewery Emperial, City Barrel Brewing Company, and more, the Kansas City Crossroads Arts District is brimming with fresh local brews within walking distance of one another. During this walking tour, you’ll stop by four breweries with a chance to try craft beers at each stop—plus one complimentary food tasting. 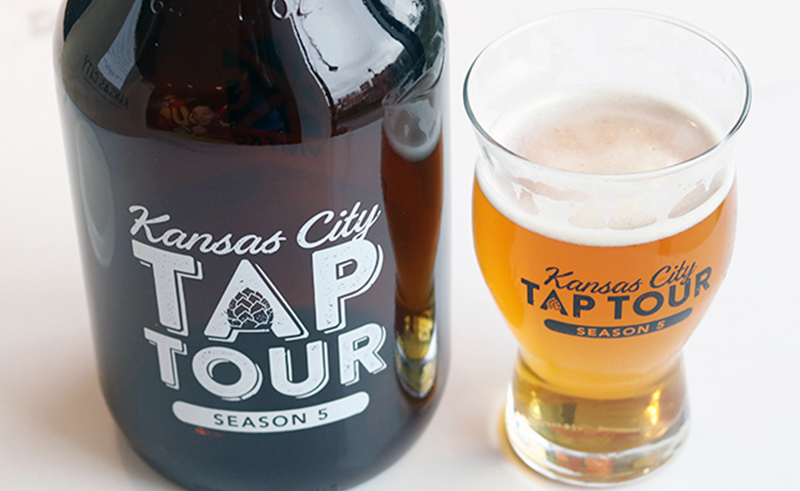 Join the Kansas City Tap Tour to check out 24 local breweries on your own time—with special deals and discounts at each spot on the tour. Get the three-day pass to check off your list over 72 hours for $5 or pay $10 for a season pass valid through the end of 2022. At each stop you’ll show your bartender the digital passport sent to your phone to redeem discounts and check in. After checking off 12 breweries, you’ll be invited to an exclusive Tap Tour celebration at Boulevard Brewery in early 2023. 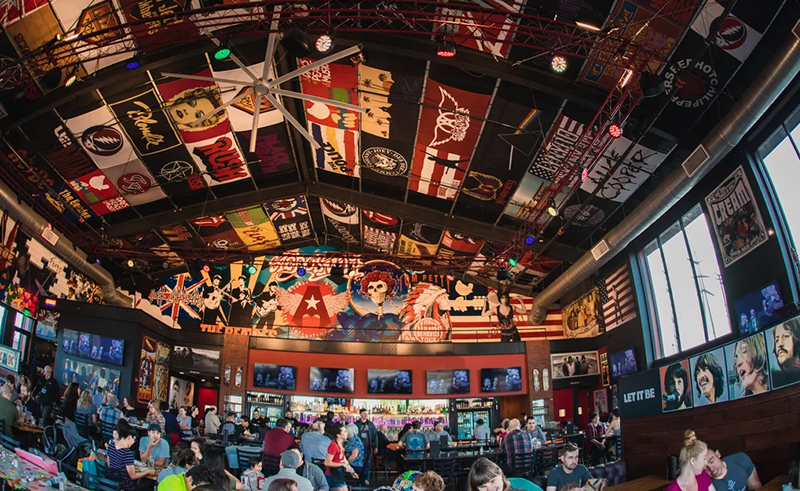 Celebrate the day like a rock star at Rock & Brews, where you’ll not only find 50-plus local and international craft beers but also wall-to-wall rock art and concert lighting. Enjoy a menu of classic comfort foods like burgers, pizza, and barbecue—a perfect pairing for any of the beers on tap. All taps will be half off on April 7.