Looking for a new brewery to try soon? According to the Great American Beer Festival, Kansas City is ripe for the picking in the craft brewery scene.

For the last 40 years, America’s beer brewers have gathered for the Great American Beer Festival to celebrate the best beers made in the U.S. Breweries from across the country submit their brews for consideration as one of the top three beers in nearly 100 beer style categories. The 2022 Festival took place in Denver over the weekend, and three Kansas City metro breweries came home with accolades: 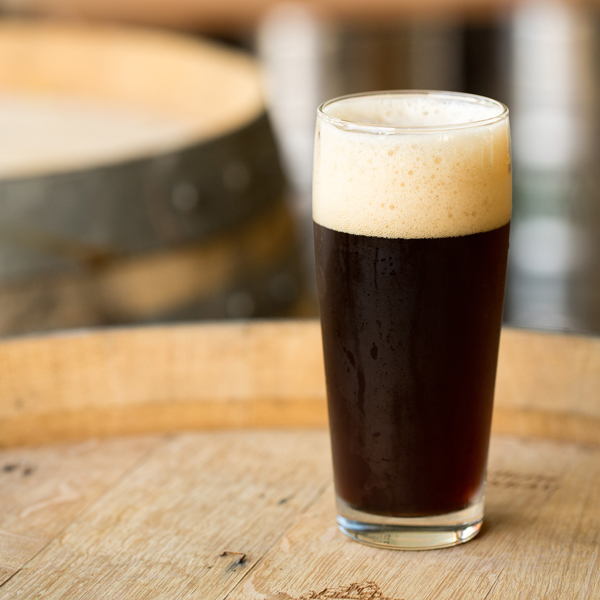 BKS Artisan Ales, a craft brewery located in Kansas City’s Brookside neighborhood, won gold for the best beer in the English Mild to Bitter beer category for its Rockhill & Locust, an English mild ale. Stop by 633 E 63rd Street to try it. 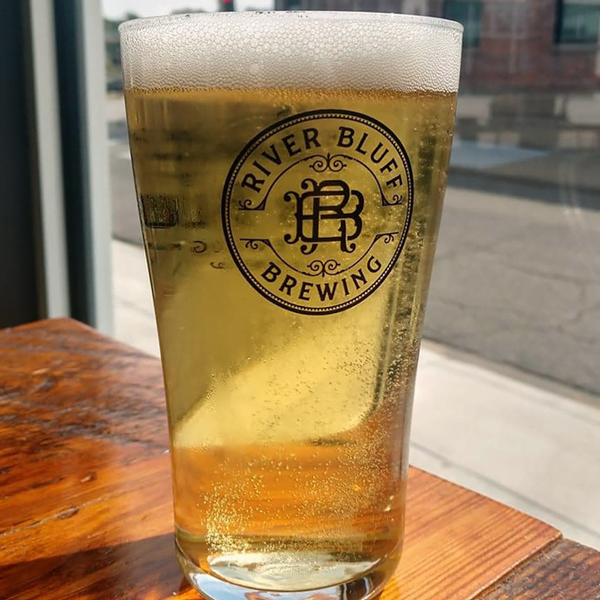 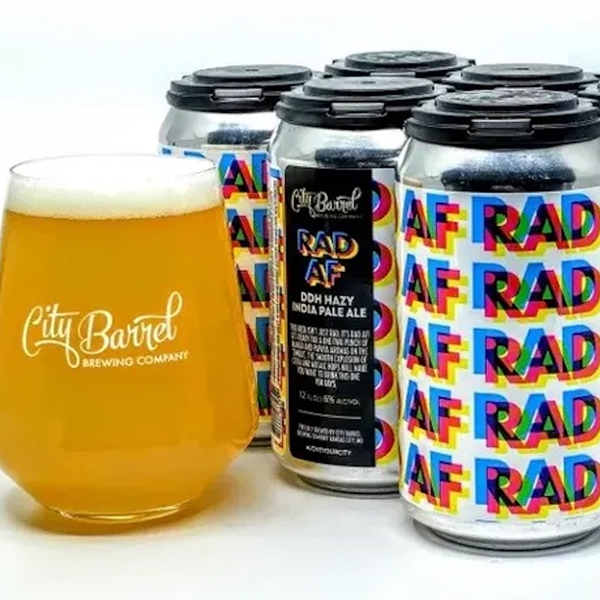 In the Juice or Hazy India Pale Ale category, City Barrel Brewery—located in the Crossroads—won a bronze medal for its Rad AF, a Hazy New England IPA. Stop by 1740 Holmes Road to try it.