For the first time since the historic institution’s inception in 1950, Starlight Theatre’s beloved stage will now remain empty with no Broadway or concert offerings under the stars in its 2020 summer season. 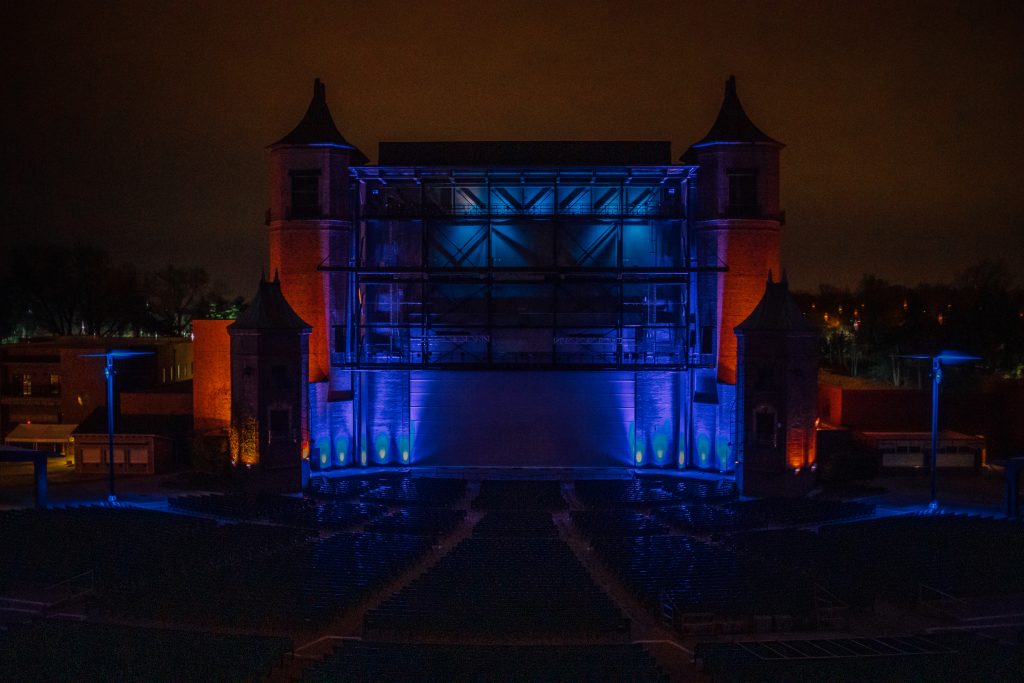 When COVID-19 hit this spring, producers of national touring productions made difficult decisions to cancel or postpone many shows until 2021. In response, Starlight leadership and staff added a self-produced Broadway production of Godspell—which was scheduled for August 19 – 25. The team was hopeful that socially distanced seating and additional safety measures throughout the venue—as well as extra precaution during rehearsals—would allow the show to go on. Unfortunately, after exploring many options, Starlight could not find a financially responsible way of staging the show—especially with the added expense of precautionary measures. 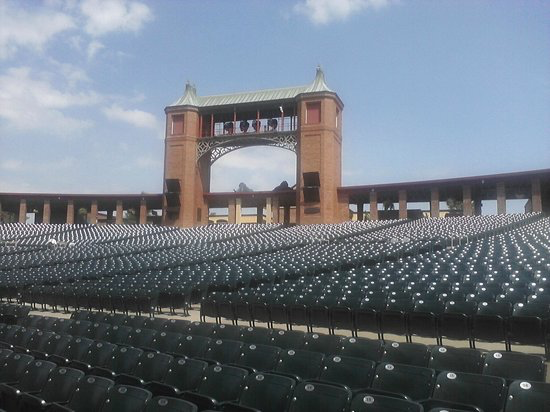 “Starlight has been a part of the Kansas City landscape for nearly 70 years, and we hope to return next summer with a fantastic—and packed—season under the stars,” Rich Baker, Starlight President & CEO, says in a statement. “In the meantime, we will need Kansas Citians’ help to do so.”

Without shows this summer, Starlight estimates a loss of more than $4 million.

Behind the Music: Talya Groves