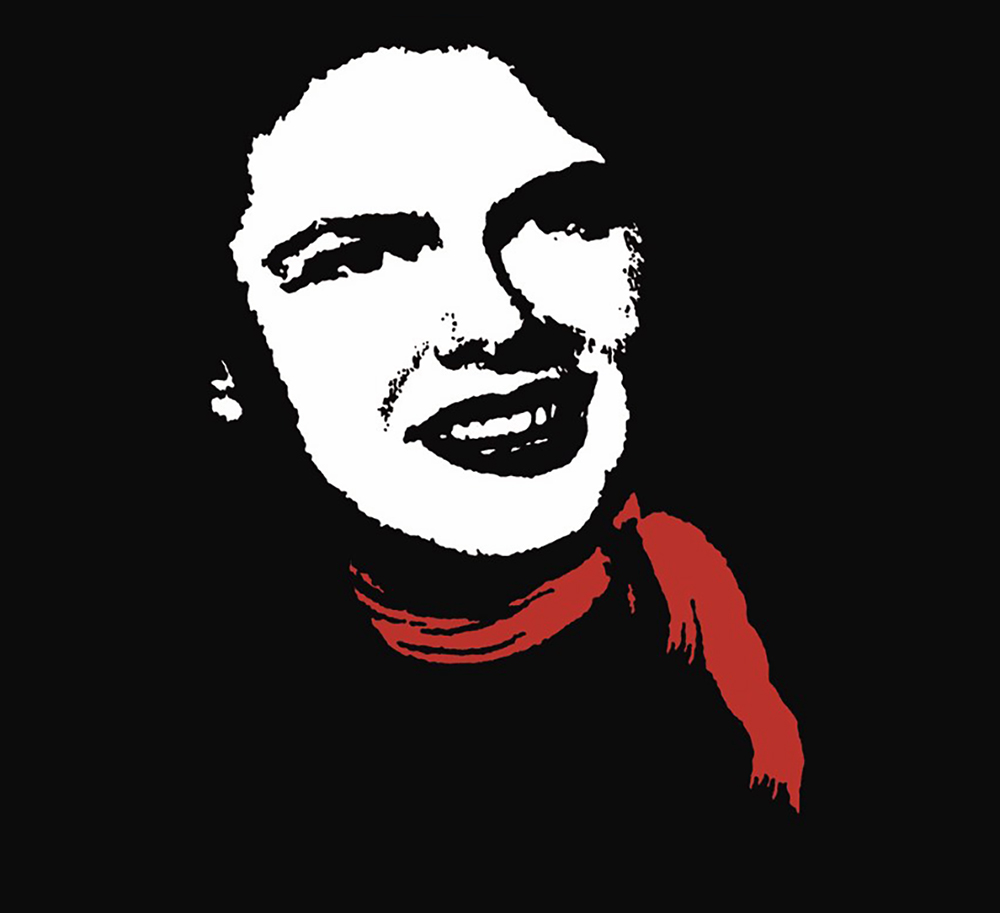 When New York-based actress Becky Barta (Les Miserables, Radio City Christmas Spectacular) returned to her hometown this summer to serve as associate director for the New Theatre Restaurant production of the musical Always… Patsy Cline, she brings a two-decade connection to the popular show. Barta was first cast in the jukebox musical as ill-fated country singer Patsy Cline when Crown Center’s American Heartland Theatre produced it in 1995. She would go on to play the part in dozens of productions across the country over the years but stopped playing Patsy Cline—who was killed in a 1963 airplane accident at age 30—when she felt she was becoming too old for the role. After taking on the co-starring role, as Cline’s friend Louise, Barta continued touring in the show. She even met her longtime husband, New York stage musician David Sonneborn (Million Dollar Quartet), in a touring production of the show. Sonneborn will serve as musical director for the New Theatre Restaurant version, running from September 26 through December 2, and Barta—backstage for a rare change—will let actress Christine Miles belt out the Patsy Cline repertoire. “I love being a director,” said Barta. It’s all about telling a story. When you’re onstage, you’re telling part of the story. When you’re directing the story, you get to see it from all angles.”

These Reopened Local Restaurants Are Back and Better Than Ever!