Sadie DeSantis has seen tens of thousands of musicals, operas, Broadway shows, and ballets over the years—all from backstage. As UMKC Theatre’s production manager and head of the stage management program, she knows all the ins and outs of putting on an amazing stage performance. In 2018, DeSantis co-founded Opera 180, Kansas City’s newest opera company, which creates intimate performances that embrace local talent by reinventing new and old repertoire.

Besides being the hardest working woman in show business, DeSantis also received her MFA in Theatre Design and Technology (Stage Management) from the University of Missouri-Kansas City. We figured she’d be game to answer five things we didn’t know about her. We were absolutely right. Applause, applause—all the way around. 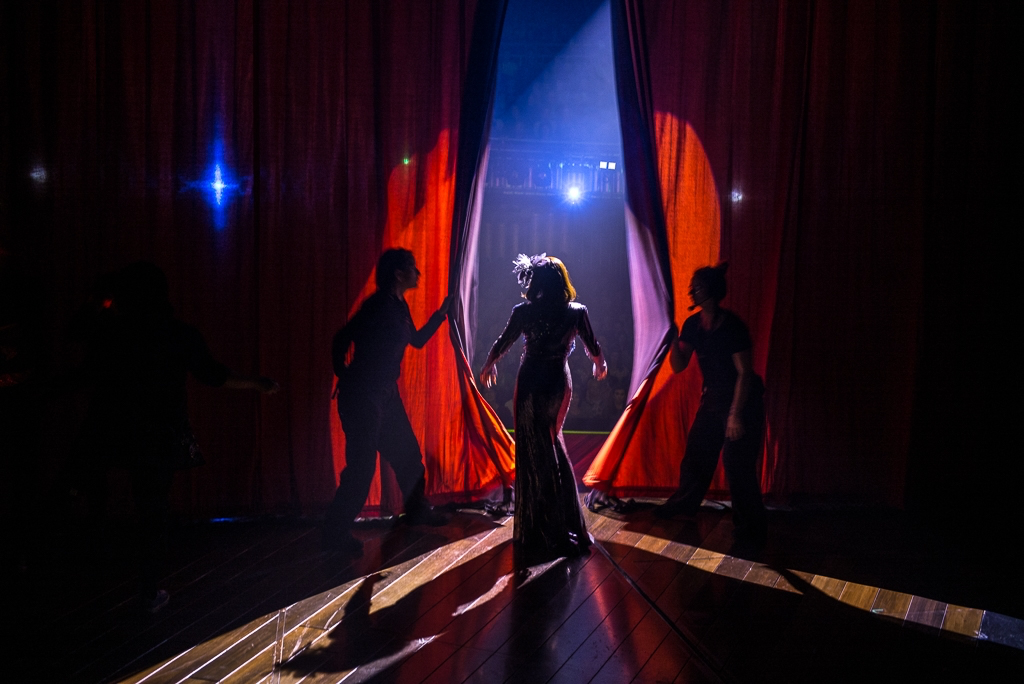 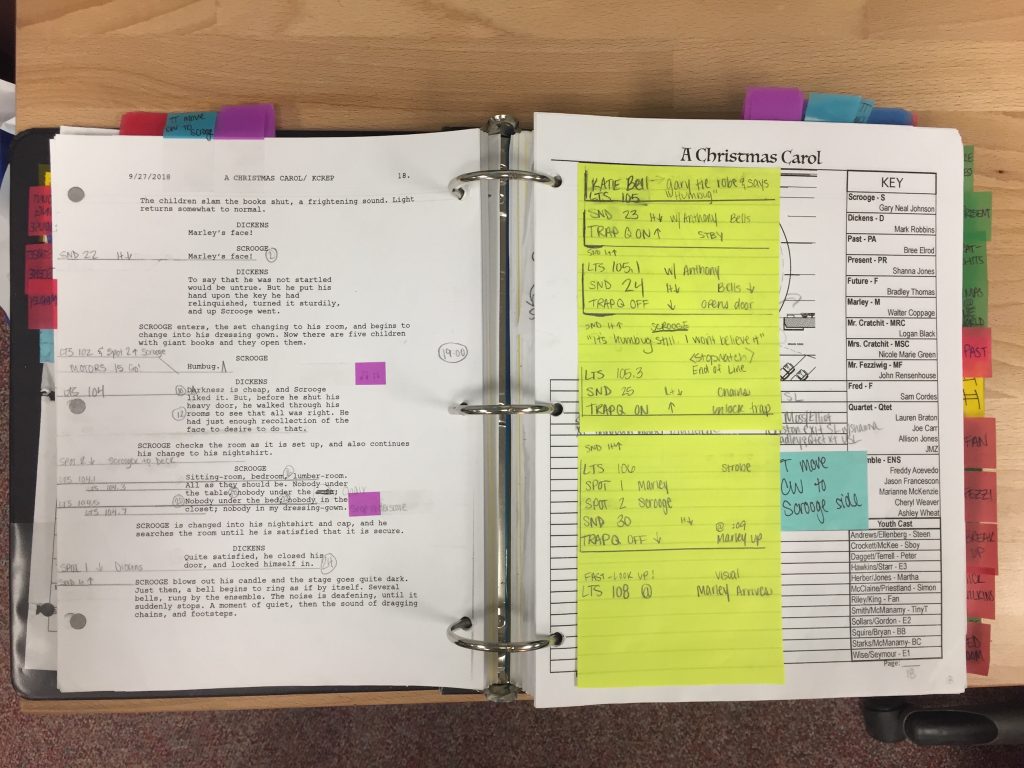 4) I sincerely thought I was going to be responsible for Gary Neal Johnson’s death last year while stage managing A Christmas Carol. There was a mistake during a show where he started to fall down a trap door in the stage and dangled there for what seemed to be the longest minute of my life.  Johnson has been Scrooge at KC Rep for the past 18 years, so imagine me ruining Christmas for the 18,000 people who come to see the show each year! Theater is a dangerous sport. 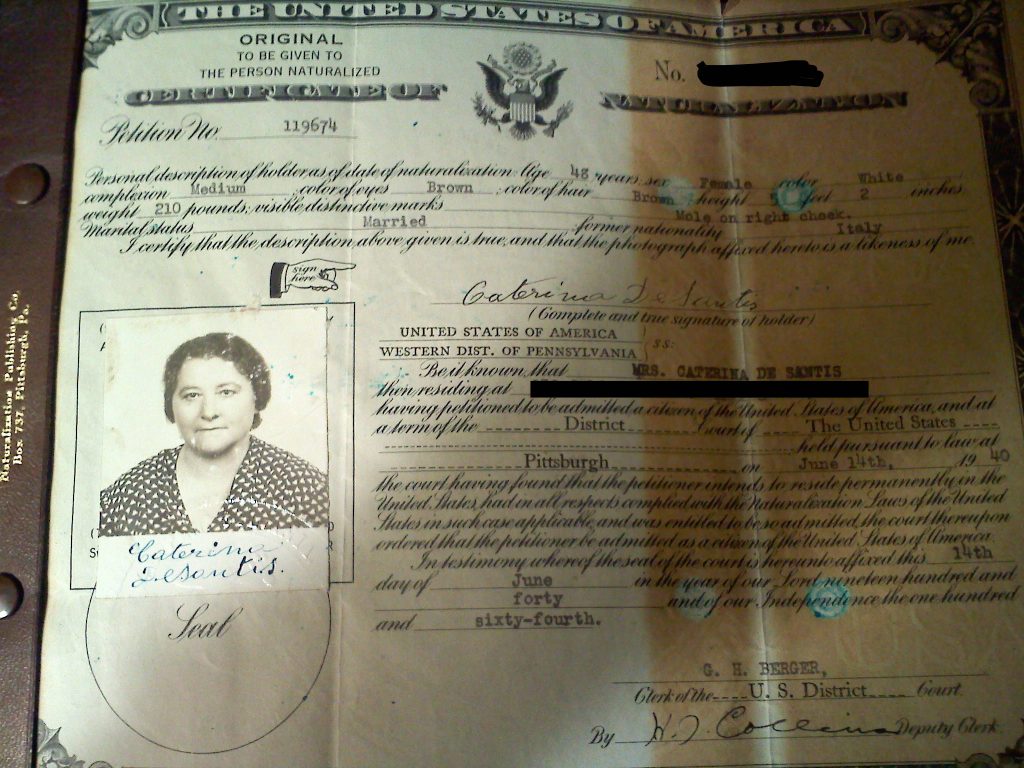 3) I’m a “Yinzer” from right outside of Pittsburgh, PA. My great-grandparents on my dad’s side immigrated from Italy in the 1940s and my extended family is enormous. My mom was the youngest of eight kids and her side is Scottish/German. I have been watching my mom, grandmas, and aunts as they manage pure chaos at our family functions since birth. They’re the reason I can easily manage a room of 100+ people in an opera rehearsal.

2) On a typical day I can be a combination of the following: mom, dad, caretaker, best friend, enemy, safety officer, firefighter, counselor, secretary, boss, fixer, social media manager, designer, co-founder, CEO, and mentor. Most days I am all of the aforementioned. 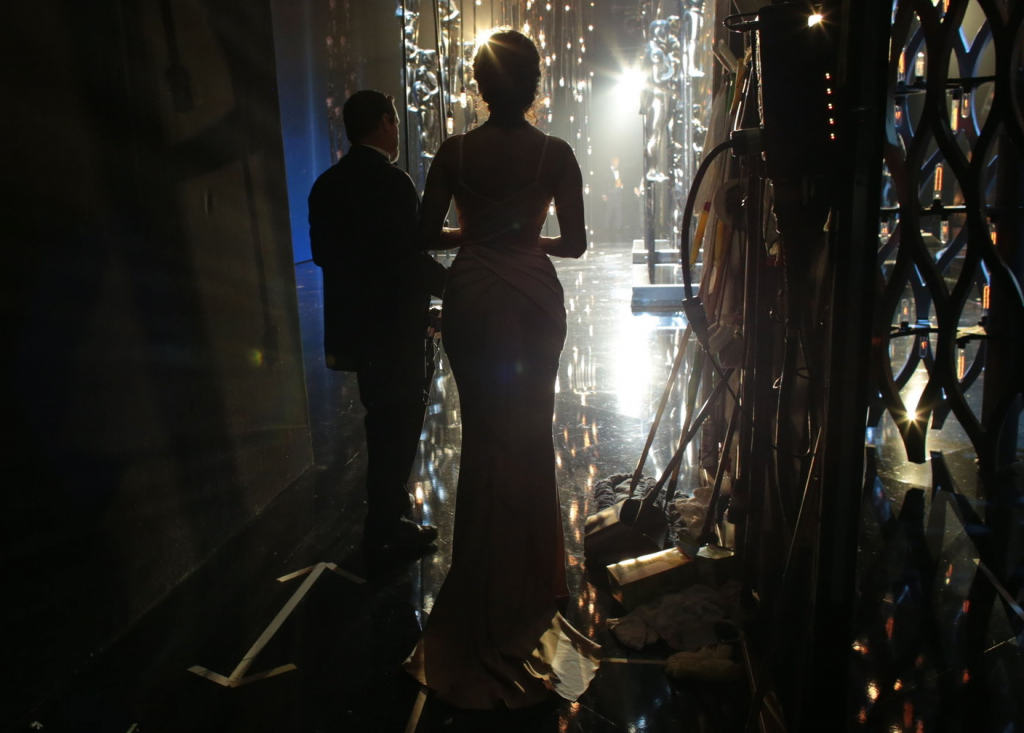 1) I’ve worked backstage since I was about 13-years-old.  You see a lot backstage over the years. Performers sometimes hand you weird stuff when they come offstage. I’ve been handed a fingernail, a contact lens, and a dead bug. As a stage manager you don’t really flinch, you just keep going and adapt to strange situations!