Saturday was the day after Valentine’s Day, but at least 4,000 people were still in the mood—if not for romance then for an evening of classic ‘90s R&B.

That’s roughly how many attended Saturday night’s Valentine’s Love Jam 2020 at Sprint Center, a three-hour-plus celebration of some of that era’s and genre’s most celebrated stars.

Five acts performed, and each set was packed with favorites and hits. Consequently, the sing-alongs were constant and feverish. So were the numerous shout-outs to the Kansas City Chiefs and their Super Bowl title. 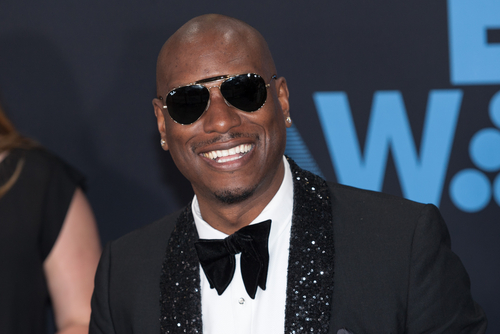 The headliner was Tyrese, the chiseled actor/singer/rapper/model who had the longest set: a solid hour. He filled it with a mix of medleys, banter, and the evening’s lone wardrobe change. He also brought along a four-piece band plus three backup singers.

After leading the crowd through a few bars of Whatc’chu Like, Tyrese pitched a flag in R&B in general, but more specifically, his era’s reign, contesting the notion that “hip-hop has taken over,” and saying this tour is proof it hasn’t. 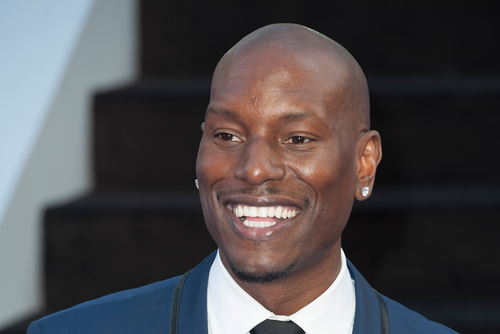 Then came a tide of ballads and anthems about love, romance, sex, and heartbreak, songs like Signs of Love Makin’ and Sweet Lady, during which he tossed roses into the front rows. Before a tender rendition of Stay, he changed from an all-black ensemble to something all-white.

Shame was one of his better vocal performances of the night, exceeded only by a gospel-infused cover of A Change is Gonna Come, which he dedicated to director John Singleton, rapper Nipsey Hussle, and Kobe Bryant, his daughter Gianna, and the other victims of the helicopter crash.

Here’s a synopsis of the rest of the show.

Joe: Backed by a five-piece band, he piled nearly a dozen songs into his 40-minute set, most of which plumbed the many sentiments of love and romance and paid homage here and there to the sounds of classic R&B.

He opened with I Don’t Wanna Be A Player No More, in which he declares his need for a long-term commitment. He followed that with Faded Pictures, a tale of heartbreak and regret, then If I Was Your Man, in which he states, again, his desire to settle down.

And so it went: a parade of satiny, well-crafted R&B tunes that suited the evening’s theme, songs like What If A Woman, More and More, the salacious The Love Scene (which included a few measures of a rock-guitar solo), and his closer, the lusty but romantic I Wanna Know.

Ginuwine: He opened with Hell Yeah, igniting what would be the most animated performance of the evening. Backed by dancers, vocalists and a four-piece band (all Kansas City musicians), he marauded through a 30-minute-plus set, at one point ending up in the back of the arena among fans in the lower-level seating.

His set list included the defiant Same Ol’ G, Stingy, the libidinous In Those Jeans, the booty-calling So Anxious, Differences, and Pony.

Avant: He brought along a trio–drum, bass, and keyboards—and a powerful background singer and used them sufficiently during a brisk 30-minute set rife with grooves, melodies, and expressions of love, lust, and regret. The set list included Separated (an anti-Valentine’s song), Nothing In This World, My First Love, Read My Mind, and You & I.

Brownstone: This all-women trio is down to one founding member, Nicci Gilbert Daniels. That seemed to matter little to their audience, which indulged joyously in the hit-packed 30-minute set. It included Let’s Get It Started, Grapevyne, Daydreaming (an Aretha Franklin tribute), 5 Miles to Empty, and a dandy version of If I Were Your Woman.