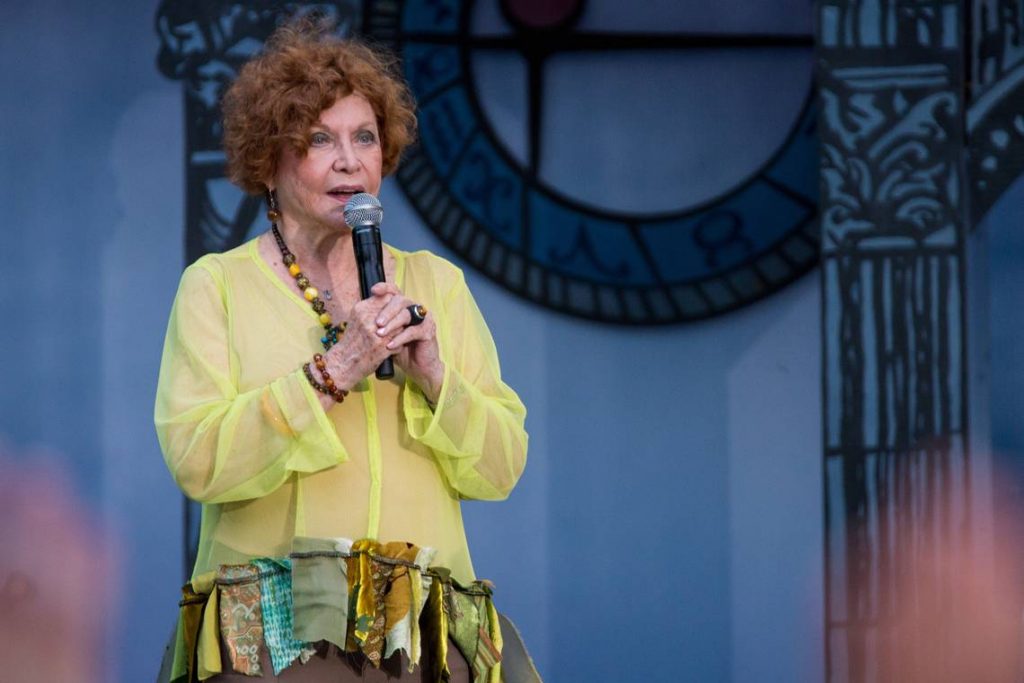 Marilyn Strauss was an icon, a pioneer and mentor in the theater community. The Kansas City native—a Tony award-winning producer—passed away Saturday. Strauss was an accomplished Broadway producer, but it wasn’t until she returned to Kansas City in 1990 that local audiences could appreciate her tenacious abilities. Strauss—at the urging of her friend, legendary producer Joseph Papp—set out to create the only Shakespeare Festival in a three-state area. Twenty-six years later, Marilyn’s dream is still alive and prospering. Since its founding, more than 750,000 people have attended a production of the Heart of America Shakespeare Festival, and many more adults and children have attended the numerous educational programs and presentations offered throughout the year.

“I remember meeting her through Dining By Design and we became friends. Meeting new people was exciting to her—she really got a kick out of it. I would listen to her stories about her life, about her childhood, traveling the country with her parents. I would join her when she would visit the theater. She loved to support local theater. It was important for her to keep the Shakespeare Festival free to the public. She just had a real affinity for Kansas City,” says Eric Negrete, Director of Interior Design for Action Pact. “She just enjoyed life and enjoyed being an active participant in the community—whether it was fundraisers or entertaining with friends over dinner. She loved people and hearing about their experiences.” 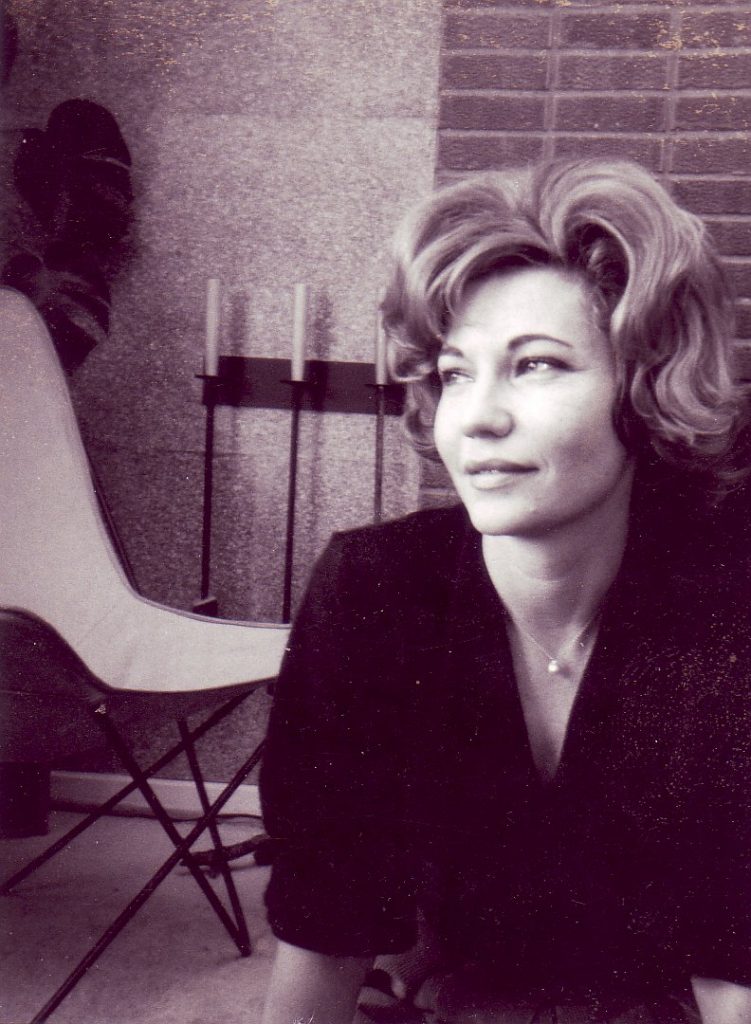 Strauss’ work and philanthropic efforts inspired countless audiences, artists, donors, and students. Shakespeare Festival board members and staff say she will be remembered for her hard work, determination, creativity, focus, and passion.

Her memory will continue to live on each summer as the lights dim, the music comes up, and the actors take the stage in Southmoreland Park. The Heart of America Shakespeare Festival will remain her great legacy to this great city.

Our Man in KC: Romantic Revels Gala and a Night in North KC

‘Tis But an Intermission: Play a Part in Helping the Heart of America Shakespeare Festival Continue