Marie Antoinette’s corsets, voluminous skirts, and powdered wigs were guillotined out of fashion during the French Revolution. When Napoleon Bonaparte finally became the French leader in 1799, no one wanted to look like the aristocrats of old. Instead, fashionable women like Josephine de Beauharnais, Madame Napoleon, championed a less formal and structured, more body-conscious style—with that famous Empire waist. In Fashioning the Empire on December 6 from 6 to 7 p.m. in the Atkins Auditorium, Aimee Marcereau DeGalan, a doctor of philosophy and senior curator of European Arts at the Nelson-Atkins, will tell us how Napoleon harnessed fashion not only to bolster the French economy, but also to emphasize the power and reality of his reign. During the Napoleonic era, the clothing of men, women, and children acquired a social, cultural, and economic importance that it never before had in the history of the Western world. This is just one of many events highlighting the Napoleon: Power and Splendor exhibit that runs until March 10, 2019.  The talk is free, but you do need a ticket. 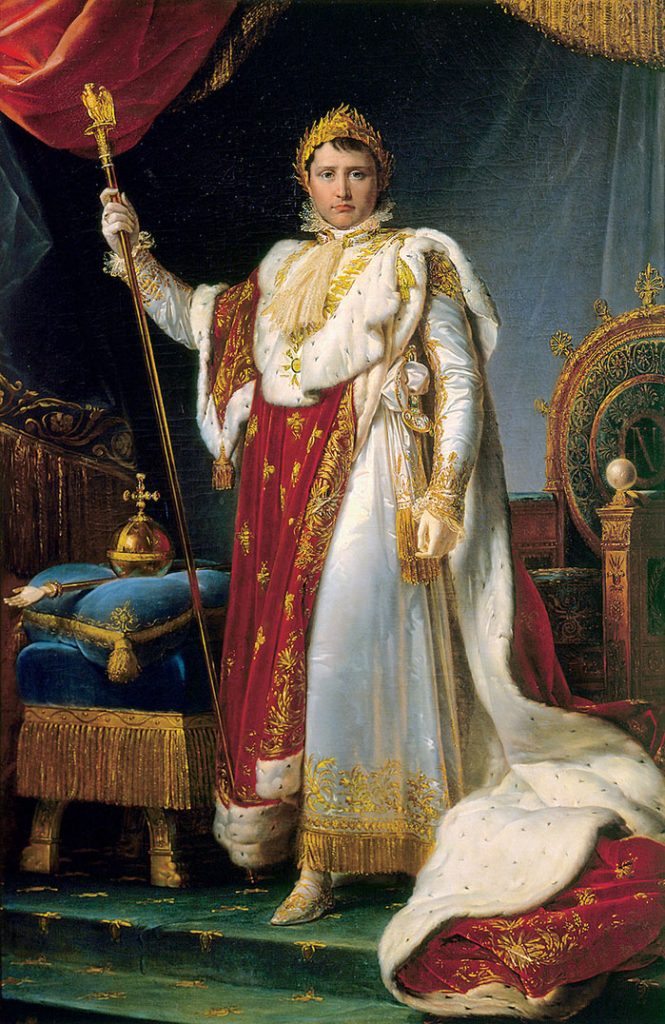