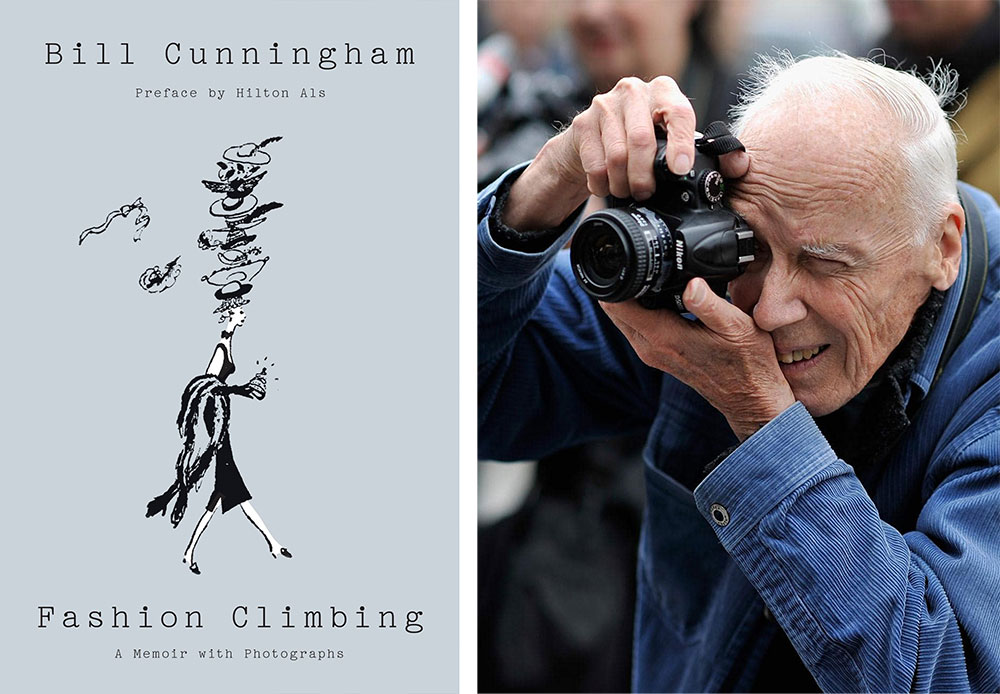 This girl of a certain age isn’t into posting selfies on social media, but I have been known to put up a few images of me taken for The New York Times by the inimitable Bill Cunningham. I got to know Cunningham, as most in the fashion industry did, because fashion was his beat. Up to the remarkable age of 87, Cunningham chronicled personal style for his “On the Street” column. He had an equal penchant for eccentrics, socialites, and regular people who expressed themselves with a certain amount of elan, and he was beloved by all. Yet he remained an enigma. So with much anticipation, his secretly penned memoir, Fashion Climbing, is due in bookstores this month. It chronicles his childhood, his time in the Korean War, his years as a milliner and, eventually, as the pioneer of street-style photography. Find it at Rainy Day Books in the Fairway Shops.

Read Your Way to Better Relationships