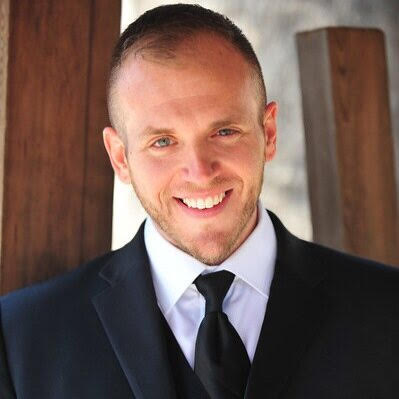 Dustin S. Cates has the music in him. For the past four seasons, Cates has been the artistic director for the Heartland Men’s Chorus, which got its start in 1986. Along the way, HMC has been setting the standard for men’s choral music, building community and reaching out to diverse audiences. Oh—and they’ve also become renowned for their annual holiday concert, a raucous, campy, toe-tapping spectacle that has to be heard, er, seen to be believed. This year’s performance—Sleigh!—is coming up next weekend at the Folly Theater and promises to be naughty, nice and nostalgic. When the conductor, singer, teacher, and proud native of Kansas City, Missouri isn’t busy being musically inclined, he enjoys a little downtime in front of the ol’ television. So we had to ask, “Hey, Dustin—whatcha’ watchin’?” 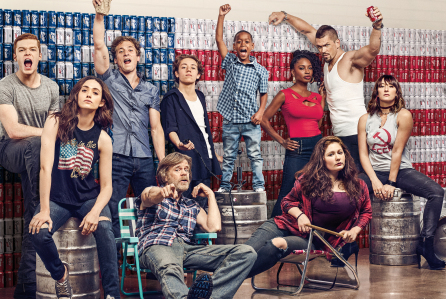 “My love affair with the Showtime series Shameless, had an unlikely beginning. Last summer a close friend who serves as the director of music at a large church in Kansas City was going on sabbatical. He asked if I would fill in for him. I agreed and began my work which included attending weekly staff meetings and leading music during Sunday church services. Before staff meeting one Wednesday afternoon, the church secretary and I were discussing our favorite Netflix shows. “Have you ever seen Shameless,” she asked, “it’s my guilty pleasure.” 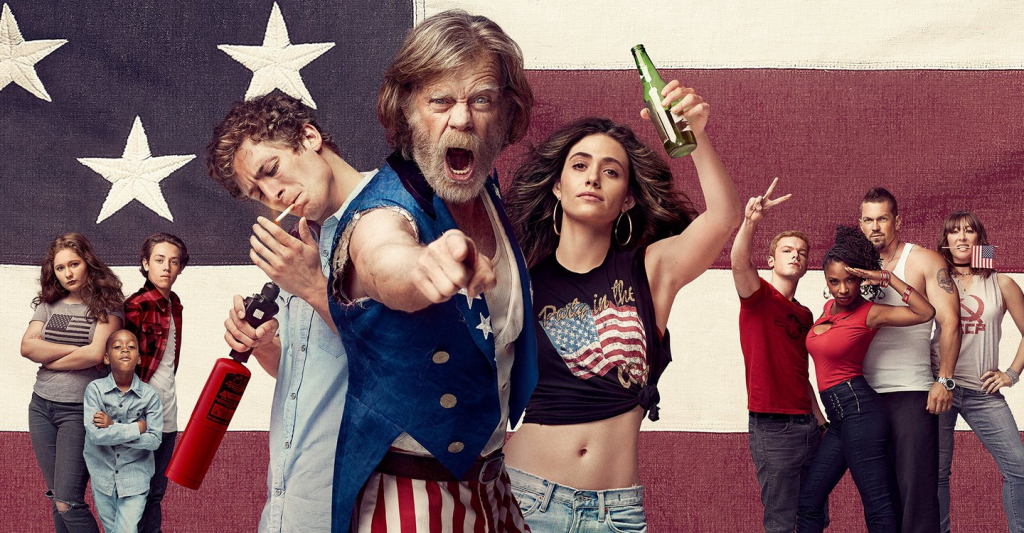 She went on to describe the premise of the show—a dysfunctional family living on Chicago’s southside–their struggle with extreme poverty, alcoholism, drugs and any other challenge you can come up with. “But the best part,” the church secretary said, “there’s full-frontal male nudity.” So, obviously I rushed home to see what all the fuss was about. While there was indeed full-frontal male nudity, I was immediately drawn in to the gritty story of the Gallagher family. 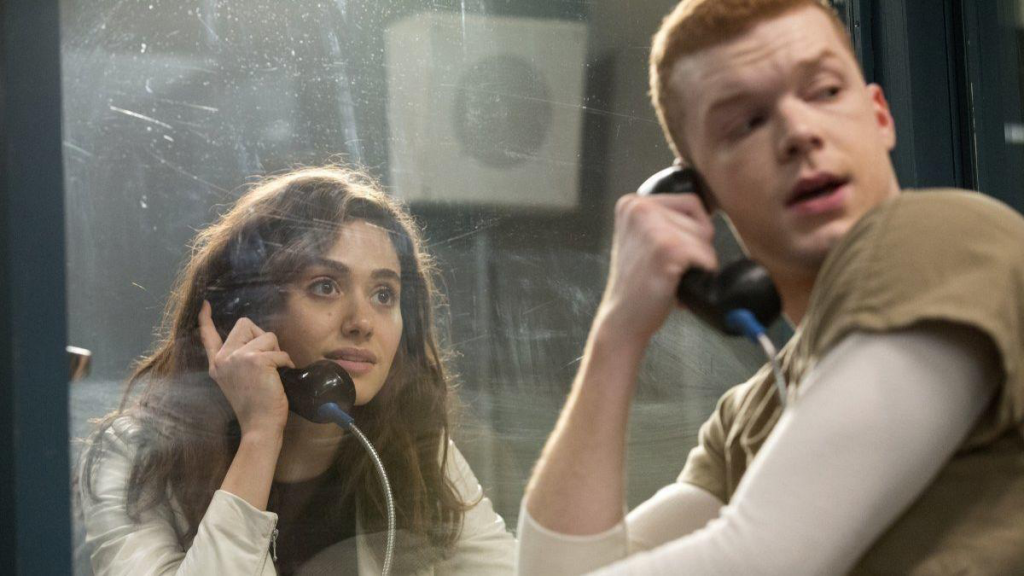 A bonus if you end up liking the show is that there are nine seasons with a total of 110 episodes. If we have a rough winter and you’re snowed in—uh, trust the church secretary! Shameless is the show for you!”