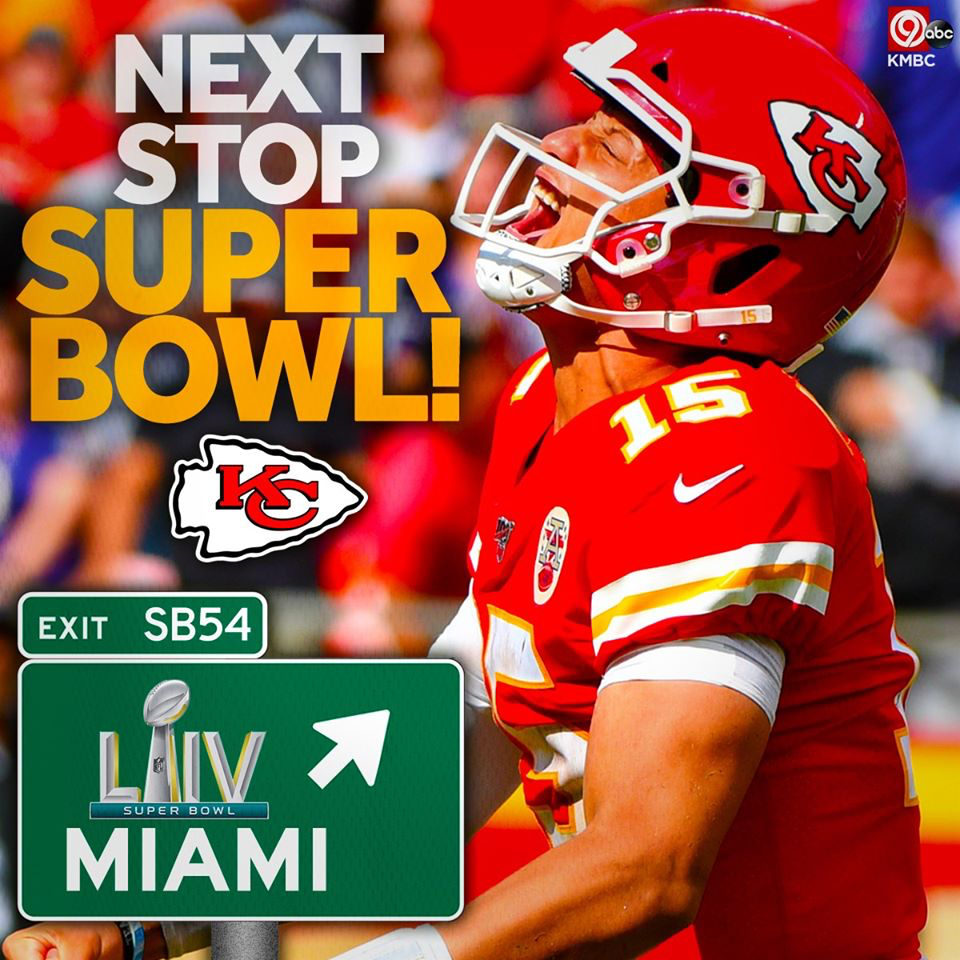 And Kansas City is collectively losing their ever-lovin’ minds. We scoped out the interwebs and various social media channels to find out who’s saying what about yesterday’s epic AFC win: 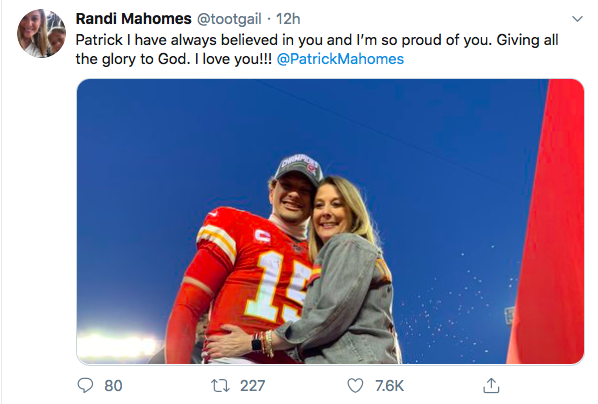 “Patrick I have always believed in you and I’m so proud of you. Giving all the glory to God. I love you!!! @Patrick Mahomes” – Randi Mahomes (Patrick’s mom) on Twitter

“It’s 3:30 in the morning and my husband is up tweeting about the win. At 3:30. In the morning. It’s never gonna end with this one @KrisKetzKMBC … Thanks a LOT @PatrickMahomes, @Chiefs” – Dana Wright, KMBZ Radio on Twitter

“They must not know who I am yet. They gonna find out sooner or later when I got that ring on my motherf***ing finger. At the end of the day, we’re f***ing champions. AFC!” – Chiefs defensive end Frank Clark during a televised interview. 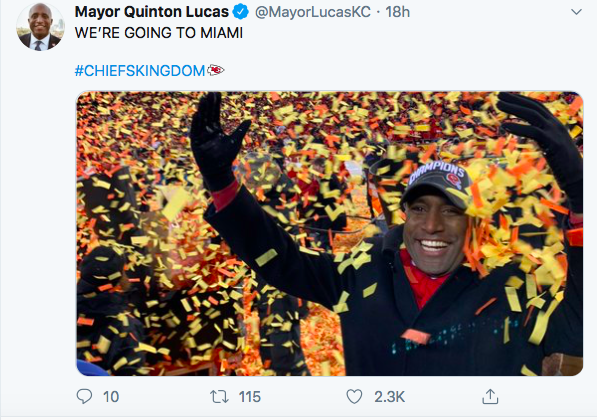 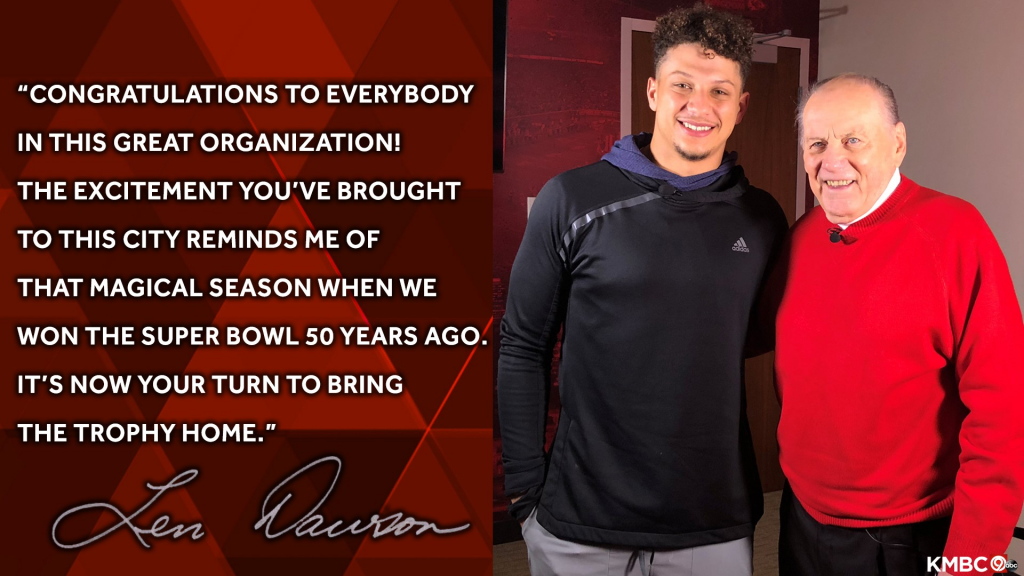 “Go Chiefs. I feel very strongly about this #SuperBowlLIV” – God, @TheTweetofGod on Twitter

“Everyone has a backstory of why this is so important to them. It’s okay to sports-cry.” – Dani Welniak, KCTV5 Sports Director and host of KCTV5’s Locker Room Show

And our fave? Well, it needs no words. Brad Pitt at the SAG awards last night wearing a Chiefs hat thrown to him by an adoring fan on the red carpet. Bless. 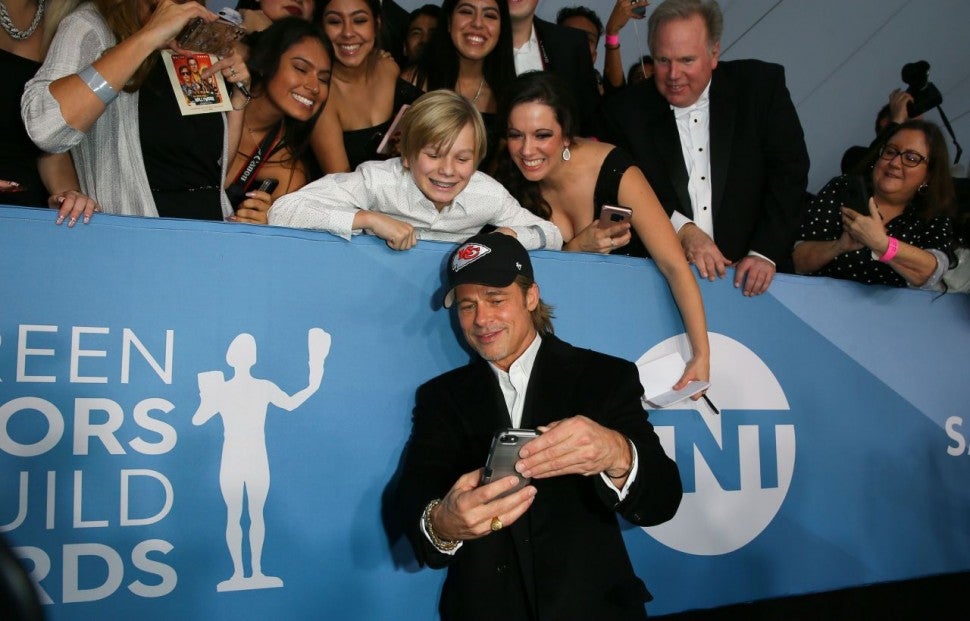