Billy Brimblecom Jr. is omnipresent. The civic-minded mover-and-shaker is the executive director of Steps of Faith Foundation, a KC-based non-profit that’s helped uninsured amputees throughout the U.S. since 2013. It’s a cause that’s near and dear to Brimblecom’s heart, as he lost his left leg to cancer in 2005.

He’s also the creator of KC’s beloved Thundergong! event, an oddly unspecific, celeb-driven variety show that benefits Steps of Faith. And he’s also the founder of the yacht rock tribute band, Summer Breeze, which has been softly rocking KC since 2009. (Conveniently, they’re also the house band for Thundergong!’s annual show.) All that and he can claim Jason Sudeikis as a bestie.

But we wanted to know more—so we asked Brimblecom to come up with five random things you don’t know about him. Trust us, he didn’t disappoint.

5.) While I’m a real character, I’m also an animated character!
“While living in Nashville, Tennessee, I toured often with an artist friend of mine named Katie Herzig. Katie had an animated video of one of her songs in an episode of the show, Peabody & Mr. Sherman that featured me and her touring band. Pretty fun!” 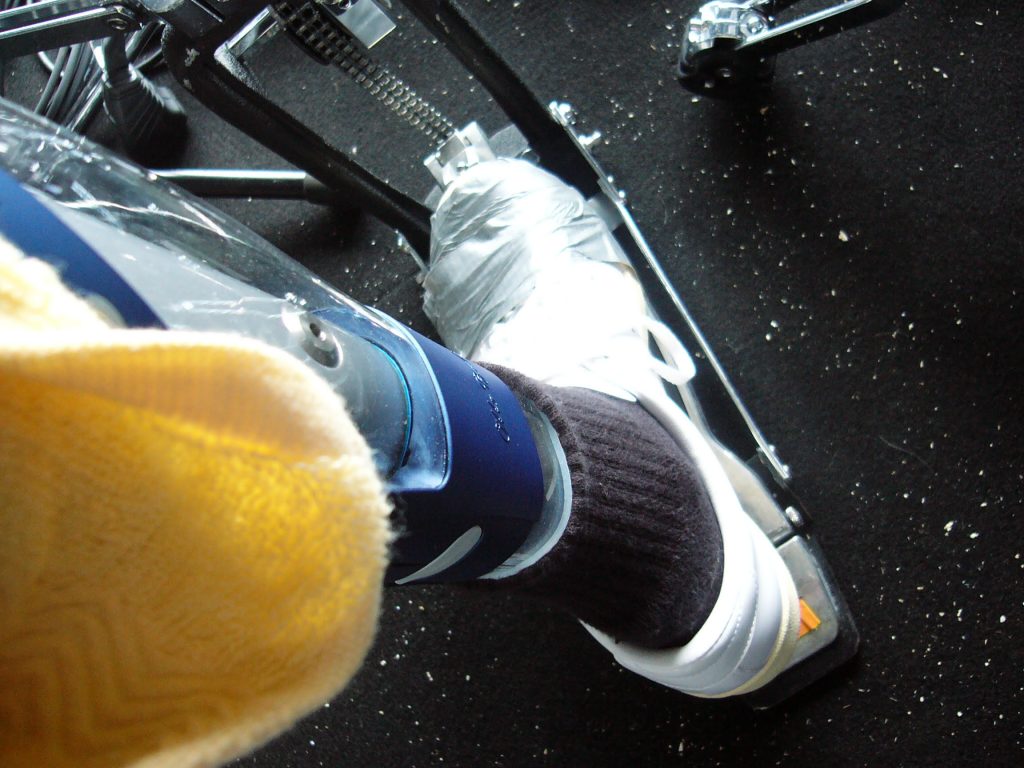 4.) I once bonded with a stagehand in Japan over duct tape.
“When I first started playing drums again after losing my leg, I had to find ways to keep my prosthetic leg on the hi-hat pedal. My step-grandpa created a special metal box on my hi-hat that kept my foot on the pedal (like a stirrup.) But when my old band, Blackpool Lights went to play shows in Japan, I couldn’t take that hi-hat with me, so I took a roll of duct tape to tape my foot to the pedal provided for me. We played a festival there and the first day I had our manager tape my foot to the pedal right before they rolled the drum riser out onto the stage, and we started our set. Worked great!

The second day we played the same festival, and I couldn’t find our manager and we were about to start. At the last minute, one of the stagehands comes up to me with a roll of duct tape, points to my leg and asks, ‘Me tape?’ He noticed what our manger had done the day before and was ready to help me out. That’s my favorite of many stories that show how amazing we were treated while touring Japan.” 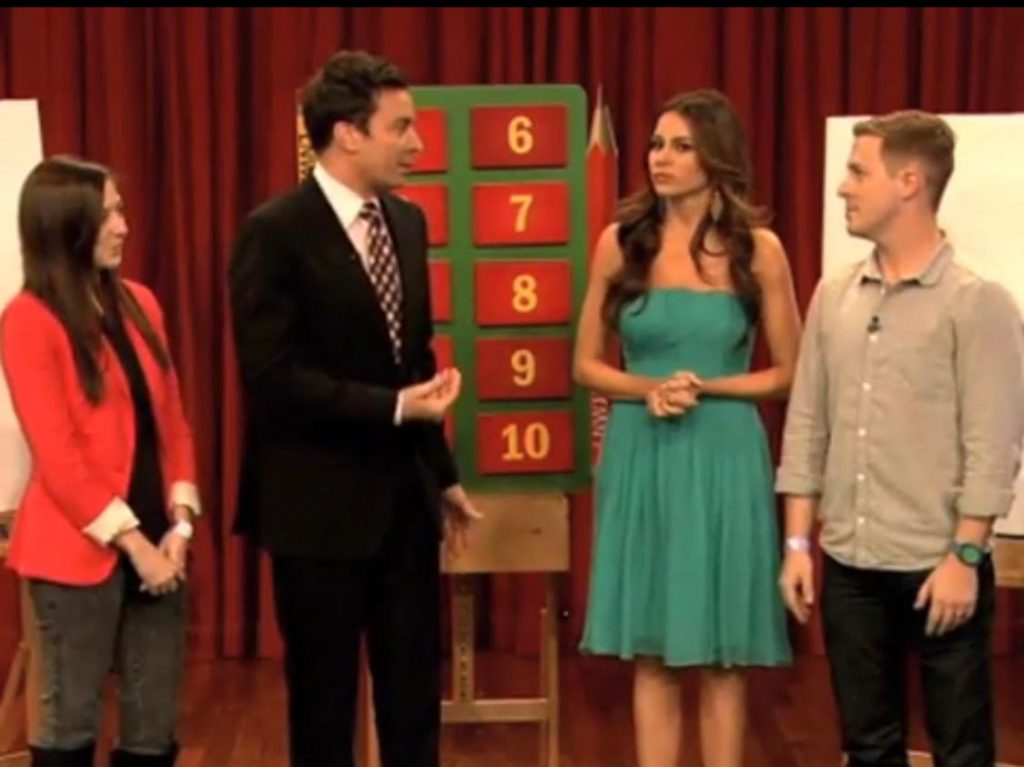 3.) I played Pictionary with Sofia Vergara.
“Many years ago, my wife and I were on vacation in New York City, and we went to a taping of Late Night with Jimmy Fallon. I was picked to be an audience volunteer for what ended up becoming a game of Pictionary. Sofia Vergara was a guest that night and we were on a team together. Sadly, we lost. Sofia is very good at many things, but, unfortunately, Pictionary is not one of them!”

2.) While in the hospital about to lose my leg, I got a call from the most famous amputee drummer ever.
“The night before the surgery to take my leg, Def Leppard was playing in KC. Some friends thought it would be crazy if they could get Def Leppard’s drummer, Rick Allen, to get in touch with me. Rick is arguably the most recognized amputee of all time and one of my drumming heroes. (I was obsessed with Def Leppard when I first started playing the drums in 6th grade.)

Sure enough, my buddy Gregg Todt was able to reach them, and Rick called me right as I came out of surgery. I was very drugged up and out of it, so after a minute or two he said, ‘Alright, mate. How ‘bout I call you tomorrow when you’re not so sedated?’ I didn’t think he’d call a second time, but he did, and we talked for a while this time. It’s an extraordinary thing that happened—a very sweet and very bright spot during a terrible time. I’ll always be thankful for Rick and that call and to Gregg and my buddies for making that happen.” 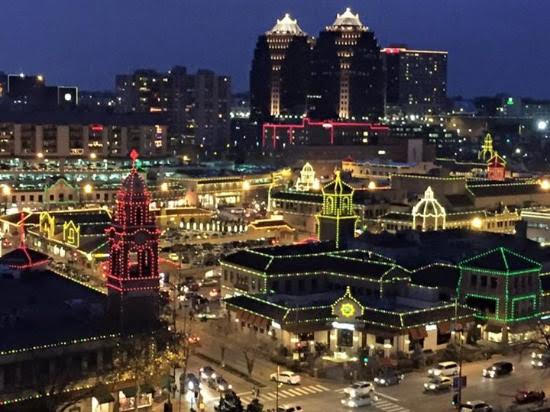 1.) I want to purchase the Country Club Plaza someday.
“I love the Plaza. I was basically born there—at St. Luke’s. And I lived and worked there for many years. It’s beautiful and has an amazing history and I want to honor that. I want to put together an investment group to purchase it. I have ideas for days! Who’s with me?”