Sportscaster Bob Davis is a prolific storyteller—and he’s been doing it for nearly a half century. Davis has done on-air play-by-play for nearly every level of competition—from high school, small college and large university, to minor and major league sports. (Fun fact: he has nearly 5,000 games under his belt.) With his distinctive deep voice tinged with passion and emotion, Davis could weave calls that made his listeners feel like they were in the stadium watching the game. 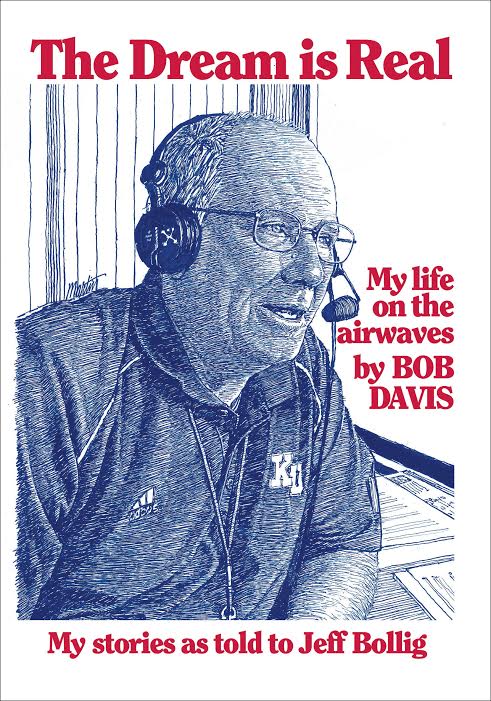 Davis recently released a book The Dream is Real detailing his time behind the mic and how his broadcasting dream was sparked by watching 17-year-old Mickey Mantle play shortstop for the Class D Independence (Kan.) Yankees. “I think fans will enjoy the book because they will learn a little bit about the evolution of broadcasting, take a peek behind the scenes stories, and hopefully get a chuckle from hijinks on the road,” Davis says.

We caught up with the former beloved radio voice of the Kansas Jayhawks and Kansas City Royals to find out five things you don’t know about the legendary broadcaster. 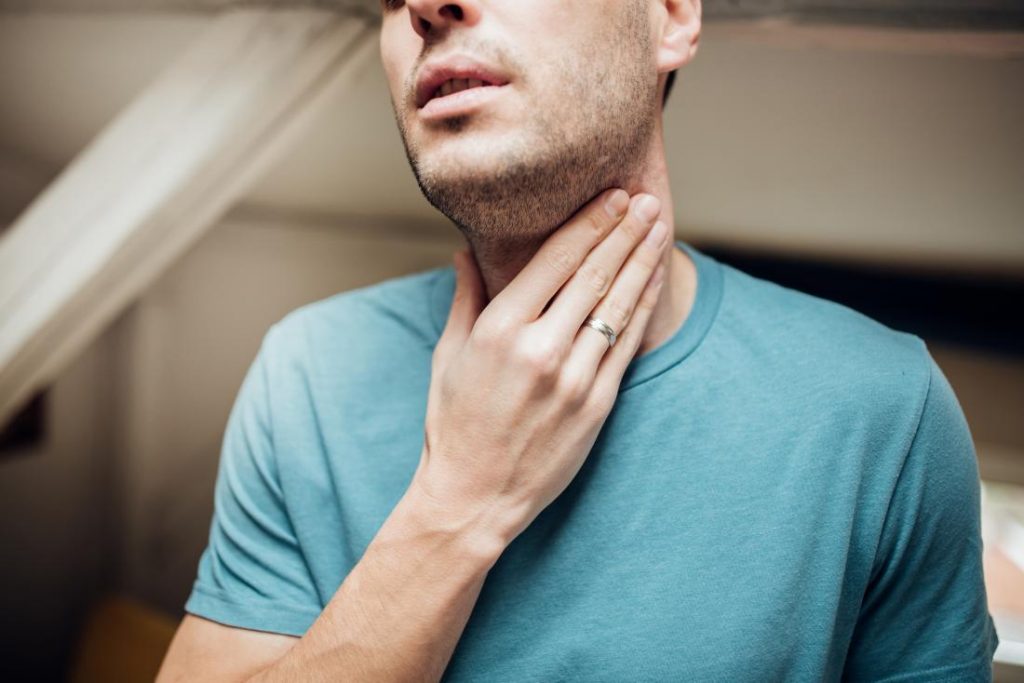 5) I never missed one game because of sickness but had close calls for two of the biggest games of my career.
“As a broadcaster, you fear getting a sore throat because such a malady can put you on the bench. The initial occurrence was for my very first basketball game with the University of Kansas (also the debut of future All-American Danny Manning) at the Great Alaska Shootout in 1984. The second was the 2008 NCAA basketball title game versus Memphis. I woke up and could barely talk. It was the biggest game in 20 years for the program—and me too! I was extremely concerned and thought missing it was highly likely. We started to think about potential contingencies. I nursed myself during the day by drinking plenty of liquids and saying very little until game time—and by the grace of God made it through the night.” 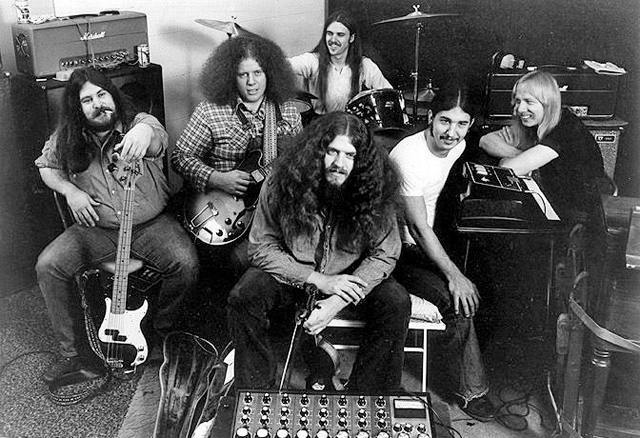 4) I was a member of the first graduating class at Topeka West High School.
“I was editor of the student newspaper, but it didn’t have a name—so I named it The Campus View. It remains the name today. In 2011 I was inducted into the school’s hall of fame. I was not the most popular person inducted, however. Joining me were Phil Ehart, Dave Hope, Richard Williams (Class of 68) and Kerry Livgren (Class of 67). They’re members of the rock group Kansas.” 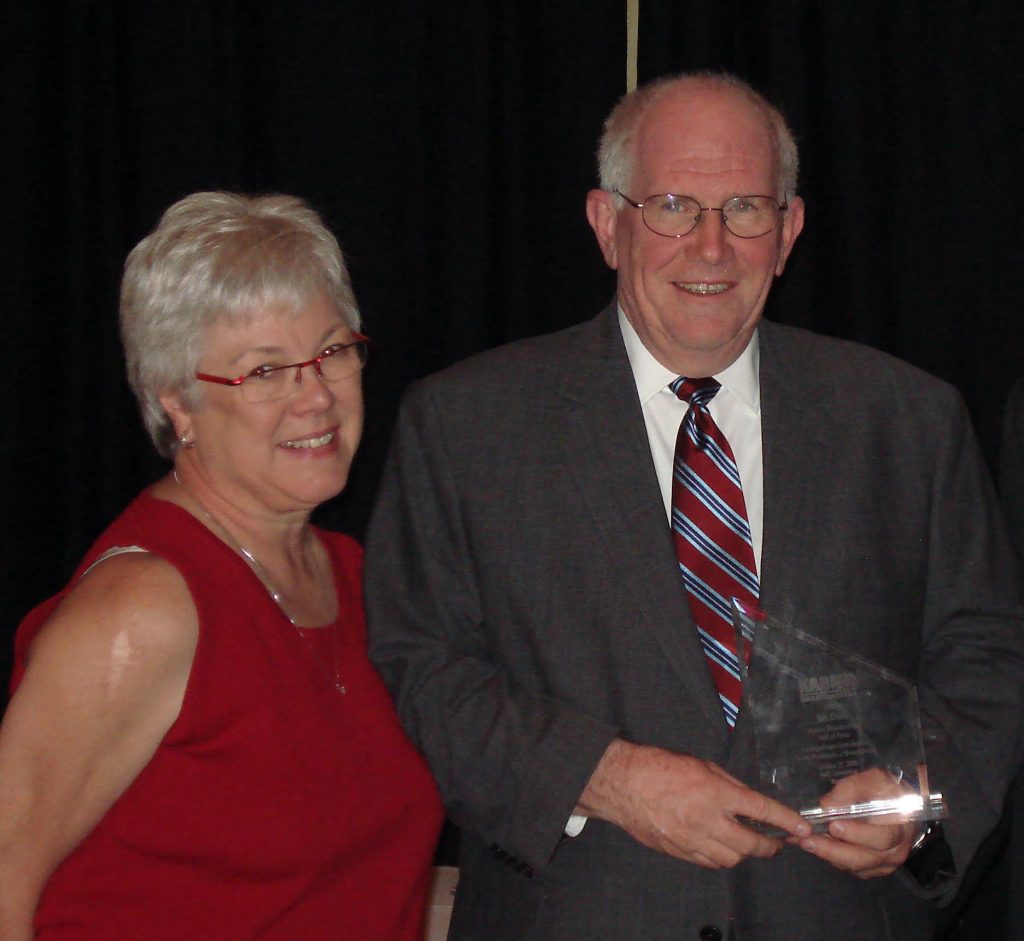 3) As a young married couple, my wife Linda would accompany me on my road trips for the first seven years or so.
“She would serve as my statistician and spotter for the broadcasts. She loves sports. In fact, one of the main reasons she accepted a date with me is because she thought she might get free tickets to get into the games.” 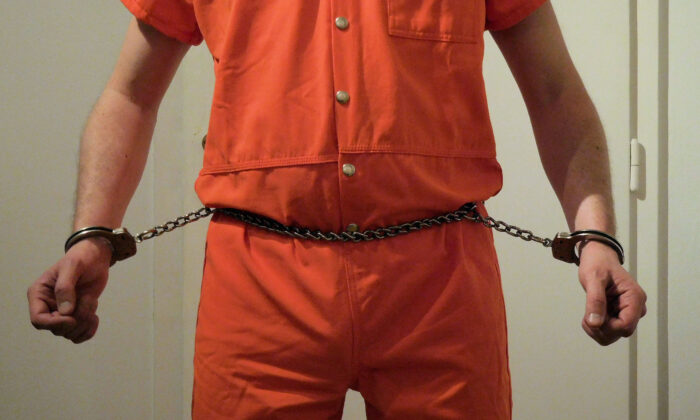 2) I had a return flight from a Kansas football game that was particularly memorable.
“I boarded and was in the very back row of the plane with two empty seats next to me. I thought I could stretch out, but the last two people to board the plane headed for the two open seats beside me—rather slowly I might add. Come to find out, one was a federal law enforcement agent and the other was a prisoner in handcuffs and shackles around his ankles. I did not sleep on that particular flight.” 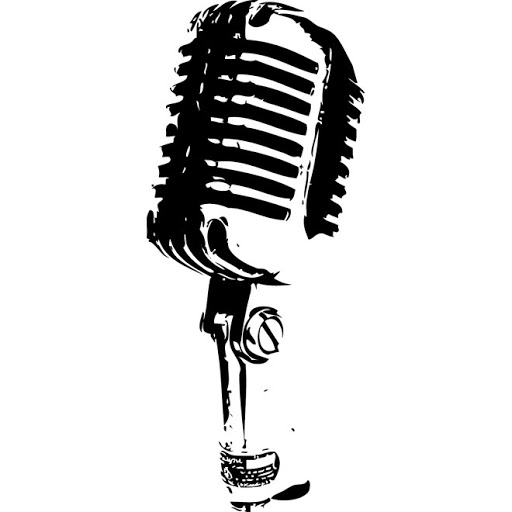 1) I actually dropped out of law school to pursue broadcasting.
“My dad wanted me to be a lawyer because he felt it was an admirable profession, and I could support a family. After one year at Washburn, my military deferment was up and went to basic training at Fort Polk, La. Just before I left, I decided I would go to broadcasting school upon my return. My dad was not happy at first. The broadcasting school was in the old Skelly building on The Plaza.”