With her three octave range, critically acclaimed singer-songwriter Nicole Springer continues to make a name for herself in the metro. (Maybe you’ve seen her recent performances at Boulevardia, Middle of the Map, or—most recently—at the Plaza Art Fair with her new band, The Nicole Springer Band.)

With her heartfelt approach to music, Springer says she’s been influenced by Janis Joplin, Brandi Carlisle, and Creedence Clearwater Revival, to name a few. Her live performances have been hailed as a true experience that takes you from an intimate songwriter set to an energetic, full-band concert that makes you move and groove. 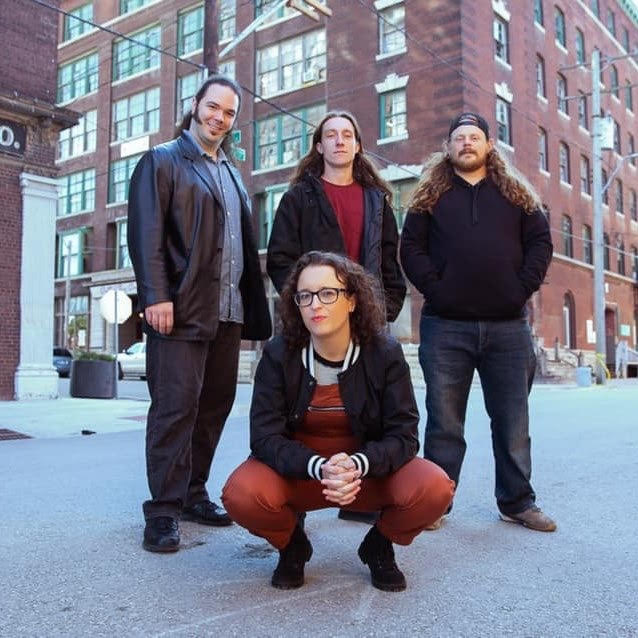 We caught up with the Springer to find out five things you don’t know about the local songstress. 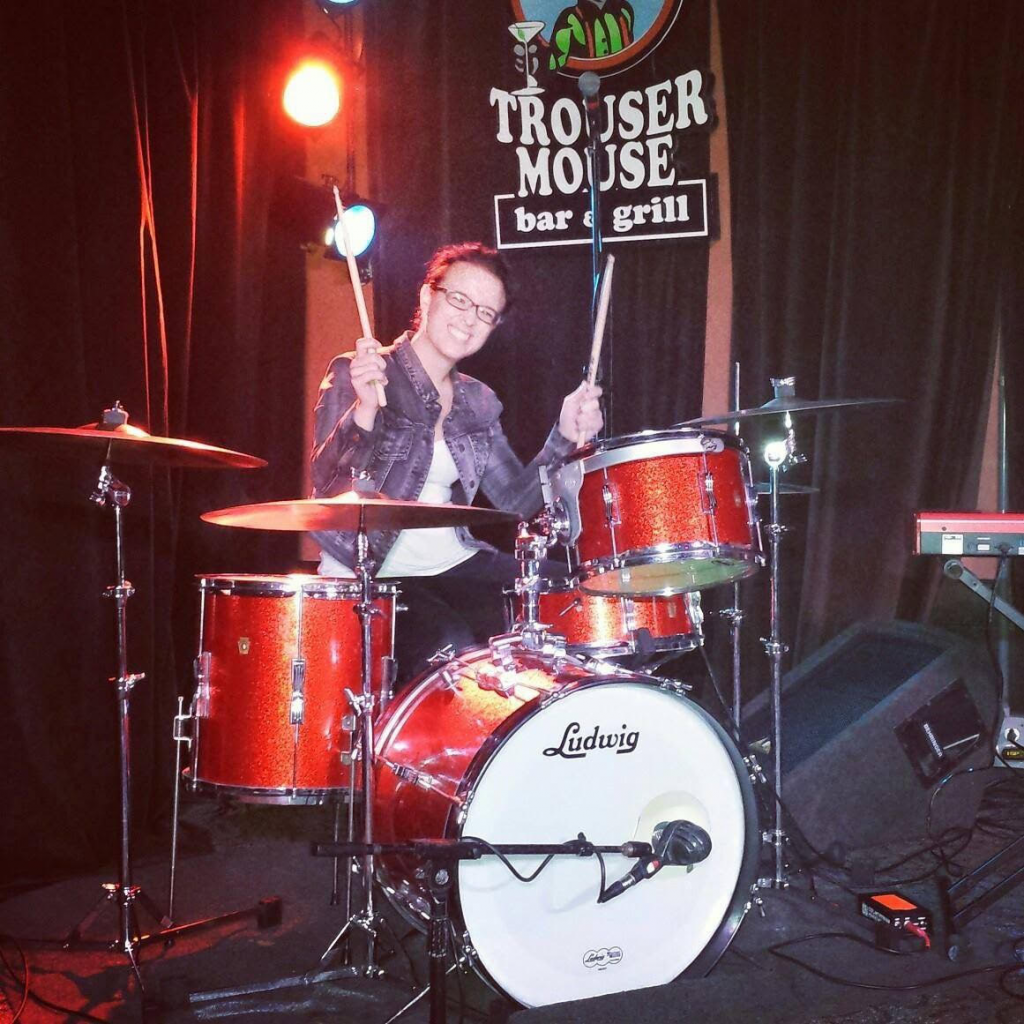 5. “Singing has always been my greatest passion, but I love playing a wide variety of instruments too! Aside from guitar, piano, and drums (which is my personal favorite), I play a mean baritone saxophone. I played it so mean I made the All-State Jazz Band in high school. I’m only the second person in my high school’s history to make it—and the only girl in jazz band that year.” 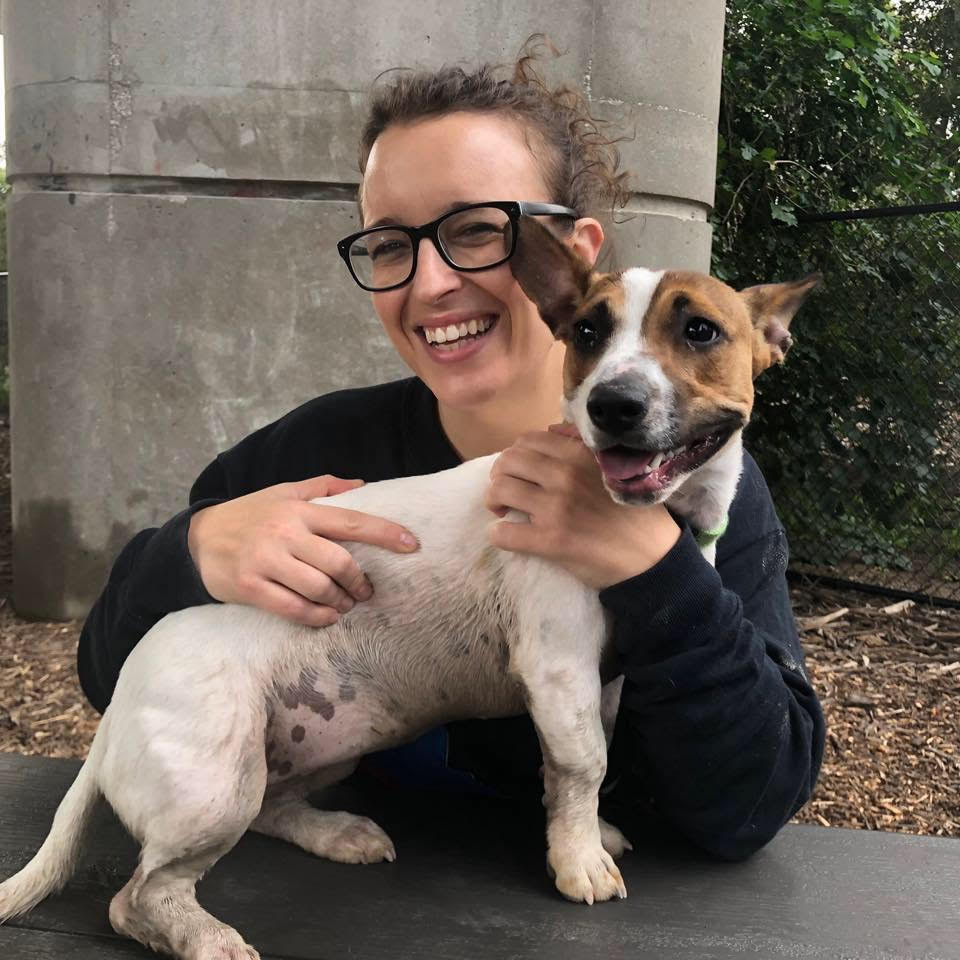 4. “When I’m not making music, I enjoy spending time with my fur family of four cats, a dog, and foster pups. My wife and I have fostered ten dogs this year through The Rescue Project and Unleashed. Animal advocacy is close to my heart, and I plan on using my music to help bring awareness to it in 2020.” 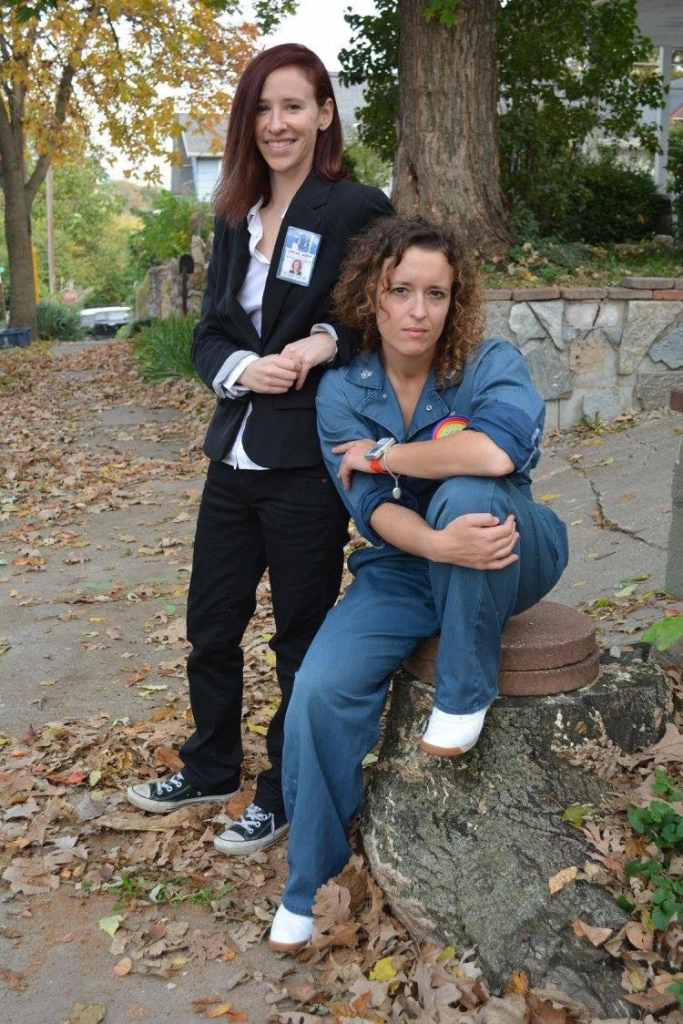 3. My wife and I bond over many things, but especially our love for Halloween and coming up with unique couple costumes that touch on 80s and 90s nostalgia. We’ve gone as Jack and Rose of Titanic, AC Slater and Zack Morris of Saved by the Bell, and many others. But our most memorable Halloween moment was when we dressed as sci-fi heroines Ellen Ripley and Special Agent Dana Scully for our wedding! Best day ever.” 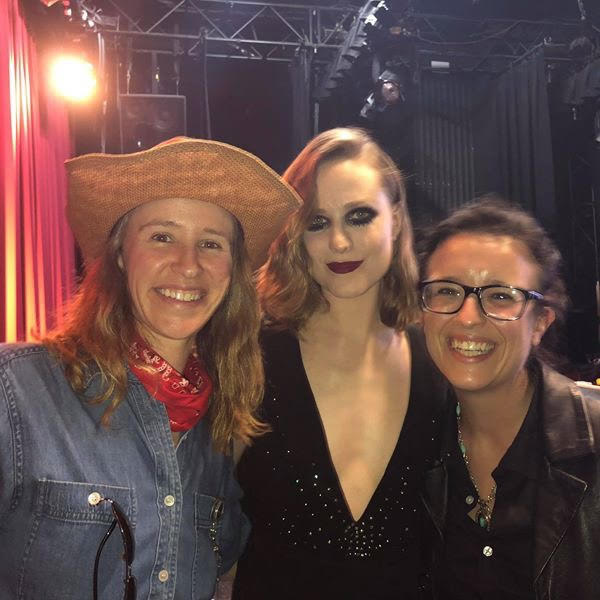 2. “To further prove how much of a nerd I am, one of my favorite things to do is meet beloved celebrities and athletes. There’s something so exhilarating about having a conversation with someone who has given you so much inspiration. I’ve been to several comic cons, including the Los Angeles Comic Con, as well as Chiefs’ football signings, and Alamo Drafthouse events with celebrity Q&As. My favorite so far has been going to Los Angeles to see Evan Rachel Wood (of Westworld) perform with her band. My wife and I were VIP and got to talk with her backstage. (Added bonus: We met her on Halloween and our second wedding anniversary. Dream.)” 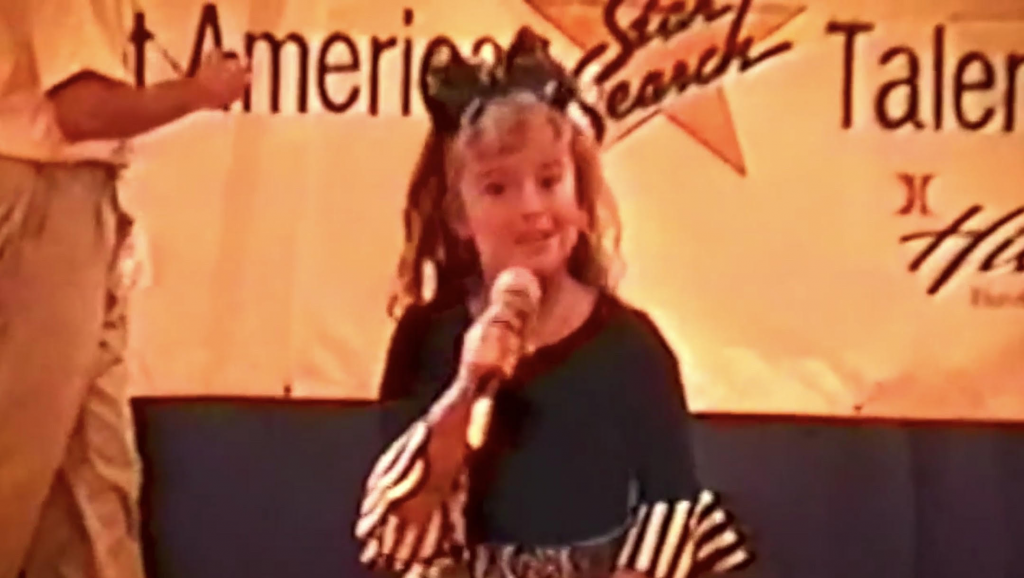 1. “I’ve been singing since I was 3-years-old, so it was only natural for me to audition for Star Search when they rolled through Kansas City. I gave them my best rendition of Rockin’ Robin, but unfortunately the show ended shortly afterwards. But all was not lost. There was another young girl there named Beth who came with her family to watch the auditions and saw me perform. I ended up meeting Beth 20 years later and now she’s my wife!”