KC native Bryonha Marie Parham is truly a triple-threat (read: she can act, dance and sing). As a rising star on Broadway and classical crossover artist, she is coming home to make her Kansas City Symphony debut in Chicago the Music in Concert this weekend at Kauffman Center for the Performing Arts’ Helzberg Hall. You can be sure Parham—who plays Mama Morton—will bring down the house with her rendition of the musical’s showstopper When You’re Good to Mama.

From Porgy and Bess to The Book of Mormon, Parham’s got quite the musical theater repertoire.  And she’s no stranger to singing with orchestras—appearing in concert with the New York Philharmonic and Philadelphia Orchestra to name a few. (She made her Carnegie Hall principal debut singing opposite John Lithgow in Candide with the San Diego Symphony.) We wanted to get to know this amazing alto a bit more, so we asked her to share tidbits we might never guess about her—and, boy, did she deliver. 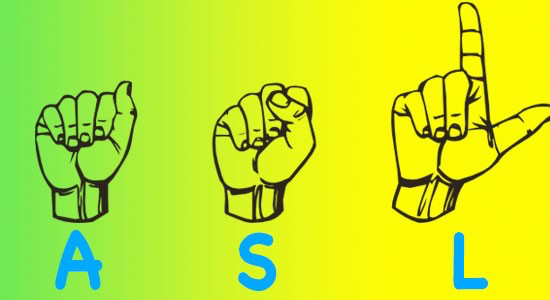 5. I know ASL. “Well, I’m not perfect by any means, but I know enough to get me through a conversation. My Aunt Liz and Uncle Charles are both deaf and met at a school for the deaf Growing up, I never questioned it — just realized I needed to learn it to communicate with them, so I did. It came in handy once in college with a new student in the residence office. People just kept talking loudly at the poor freshman, and I got to come in and save the day. It felt good and the student was super grateful.” 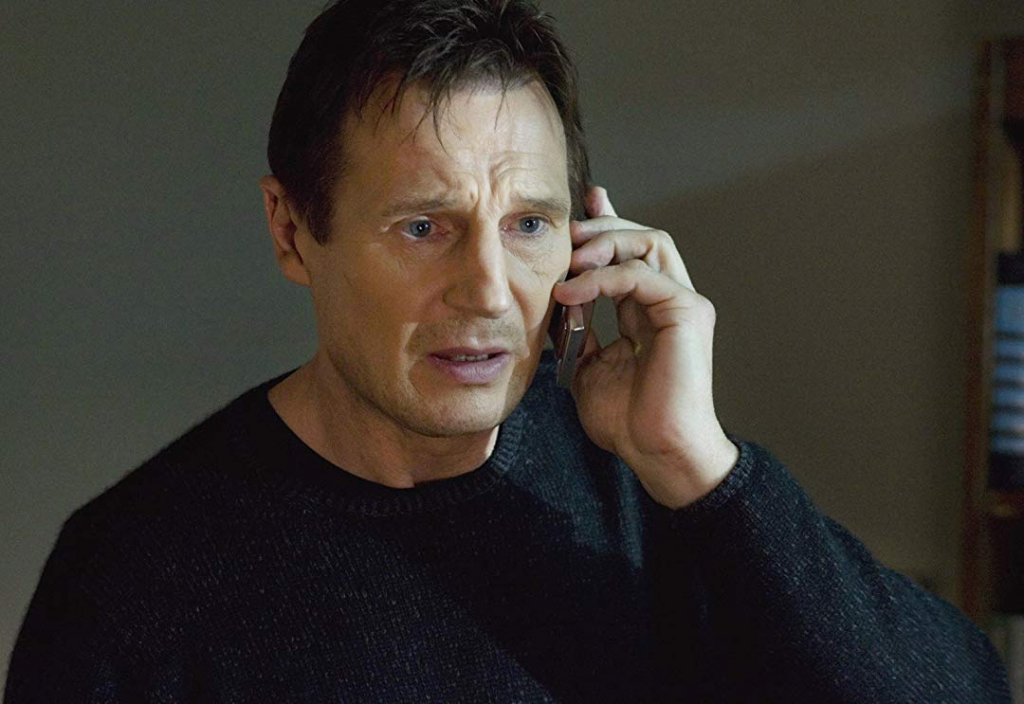 4. I’m obsessed with the “Taken” movies. “No matter where I am, what network it’s on, or where it is in the movie, if Liam Neeson is on my screen delivering that legendary speech, I am most definitely in for the night. I don’t know why, but I’m so invested in him and that family!”

3. I just found I’m a cat person. “My experience with cats hasn’t been amazing. They’ve been aloof. They’ve been rude. They’ve scratched me. I resigned to be a dog person for the rest of my life. And then a friend needed a cat sitter while gone on a gig—and this cat (Link) has become my favorite thing. He’s cuddly—plus, I don’t have to walk him!” 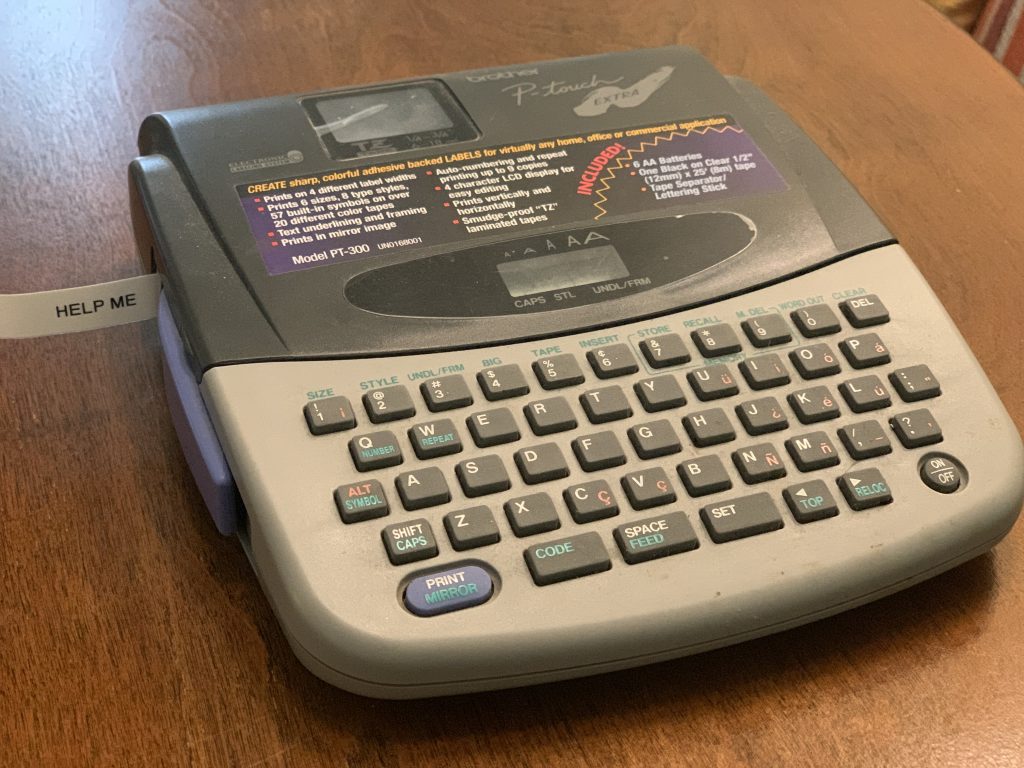 2. I’m a neatness and order freak. “My mother used to say, ‘Cleanliness is next to Godliness’ and that annoyed me to no end. And now, I have become her. I am constantly telling my husband that everything has its place. Ew. I own a label maker for God’s sake.” 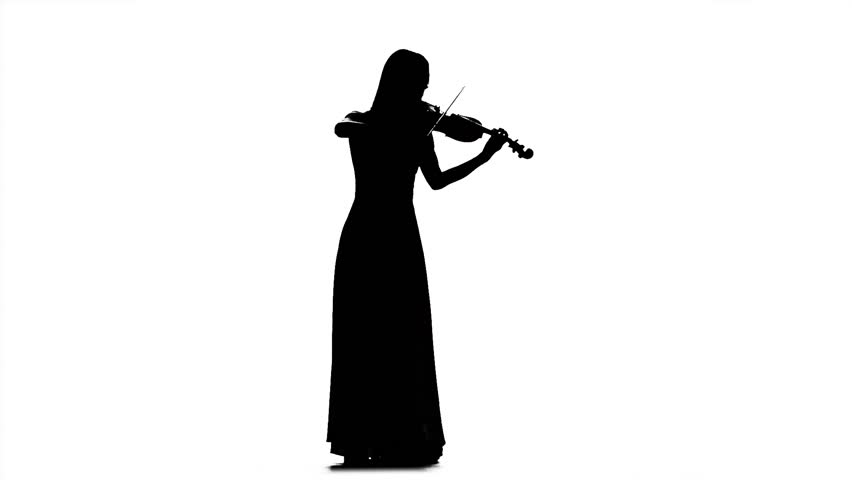 1. I play the violin. “I started in the fifth grade and played through high school. I wasn’t amazing, but I knew my way around the fiddle. I stopped playing to really start doing theatre in high school, and what’s funny is that in the last few months of 2019, I got two different jobs that wanted me to play my violin again—including the televised version of The SpongeBob Musical (only on Nick!). My character, the mayor, comes onstage at the end and plays a full violin!”