After an exhaustive nationwide search, Stuart Carden was recently named artistic director for the prestigious Kansas City Repertory Theatre—only the fifth in the company’s history.

Known in theater circles as a triple threat—director, producer and educator—Carden has worked throughout the United States. His claim to fame? A passion for creating original concert-theater hybrids that feature bands and music-making at the heart of the theatrical experience. We caught up with Carden to welcome him to the city and find out five things you don’t know about the stage sensei. 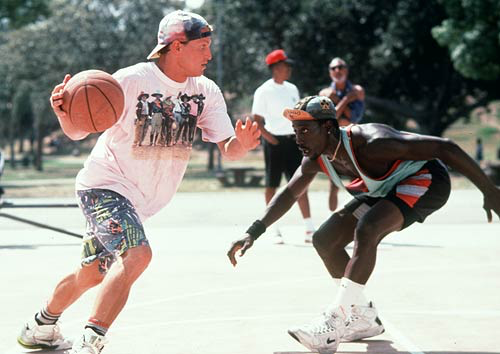 5. “I am one of—I believe—three or four recipients of the Woody Harrelson scholarship from my undergraduate days at Hanover College. Yes, the Woody Harrelson scholarship. Woody visited the school once when the movie White Men Can’t Jump had just come out. I spent one of the most bizarre nights of my young life with Woody and his personal lawyer driving around in a limousine in rural Indiana. There is absolutely no photographic proof that any of this happened.”

4. “In what I am sure is still one of the most celebrated performances in the history of musicals at Oldham County High (outside of Louisville, KY) I played the title role of Li’l Abner in, you guessed it, the hillbilly musical Li’l Abner. In a subversive 1991 twist—and nod to The Fresh Prince of Bel Air—I wore one of my overall straps unclasped and hanging down. It was a sensation.” 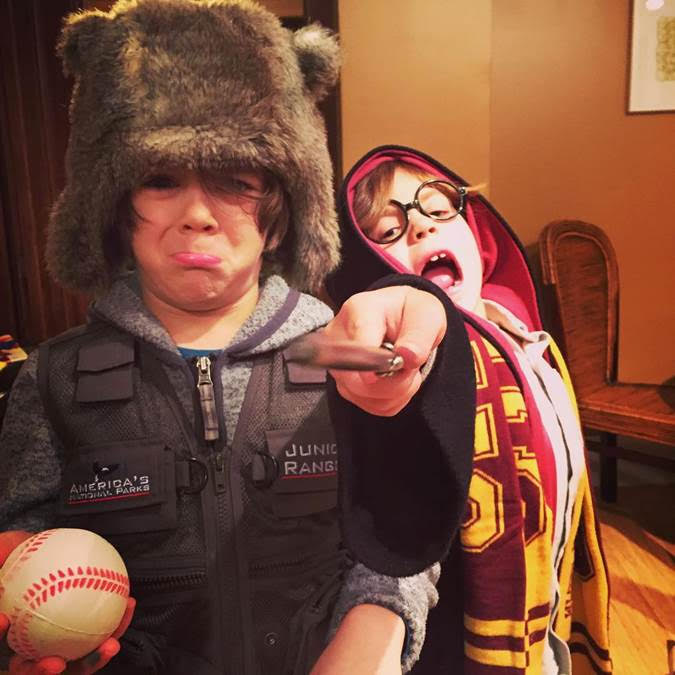 3. “Neysa (my wife) and I have 7-year-old fraternal twins. Their middle names were chosen for their grandmothers. Jude after Judy Page-Lieberman and Morgan after Donna Morgan Carden.” 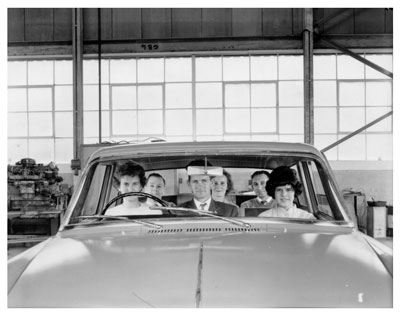 2. “The first play I directed professionally—we’re talking actual $$$—was at Actors Theatre of Louisville during the Humana Festival of New American Plays. The play took place in a real car with the actors in the front seat acting while driving around downtown Louisville with three audience members at a time riding, terrified, in the back. Liability insurance worked differently in those days.” 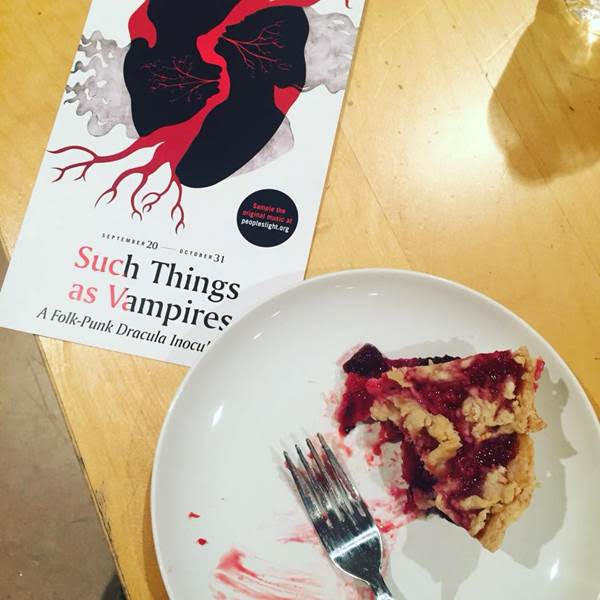 A Spirited Affair: The KC Rep’s “A Christmas Carol” Delights with New Energy