If we tried to list all of Kathy Nelson’s achievements in the sports community, it would take a while. Let’s just say the president and CEO of the Kansas City Sports Commission & Foundation is one of the hardest working women in sports business. Besides tirelessly promoting Kansas City sports, locally and nationally, with the goal of attracting, retaining, and facilitating sports events and organizations, she also helps the bi-state region realize the economic, social, and community-building benefits of sports.

We caught up with the powerhouse influencer to find out five things you don’t know about the renaissance woman. 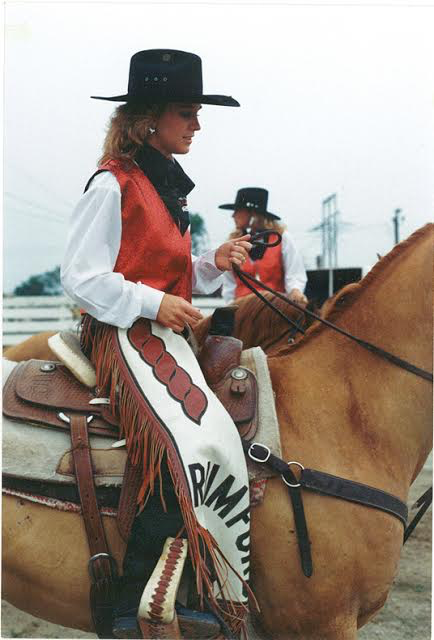 5) I have a love for rodeos.
“As a teen and young adult, you couldn’t keep me away from a rodeo. Any free time between school and work was spent on the road driving to the next competition. I spent a lot of time with Howard Benjamin at Benjamin Ranch and came to love his favorite saying: ‘the outside of a horse is good for the inside of a man.’” 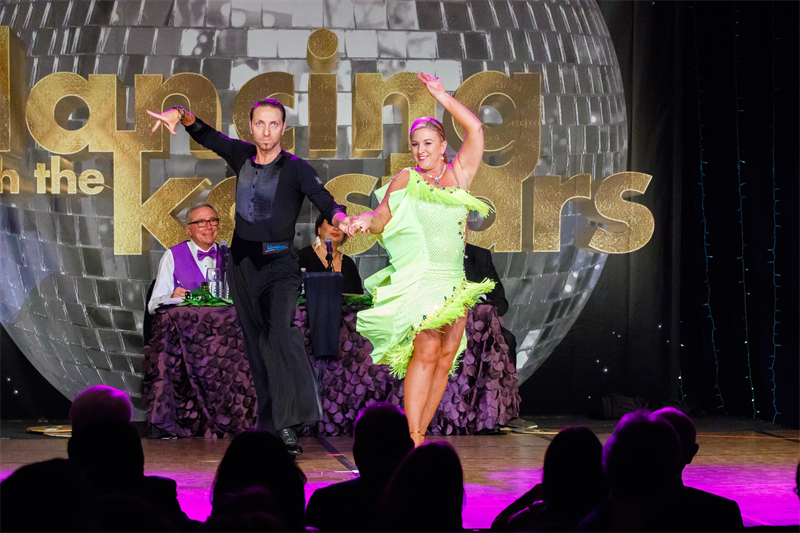 4) I was crowned Grand Champion of the 2018 Dancing with the Kansas City Stars.
“When I signed up to participate in this amazing fundraiser for Cristo Rey Kansas City, I didn’t quite know what I was in for. But when I commit to something, I truly go all in. The training was intense! We trained three times per week for about 24 weeks. I sweated through blisters and injuries and learned to embrace a spray tan and hair extensions. I danced the cha-cha on the night of competition and was so excited to walk away with the trophy!” 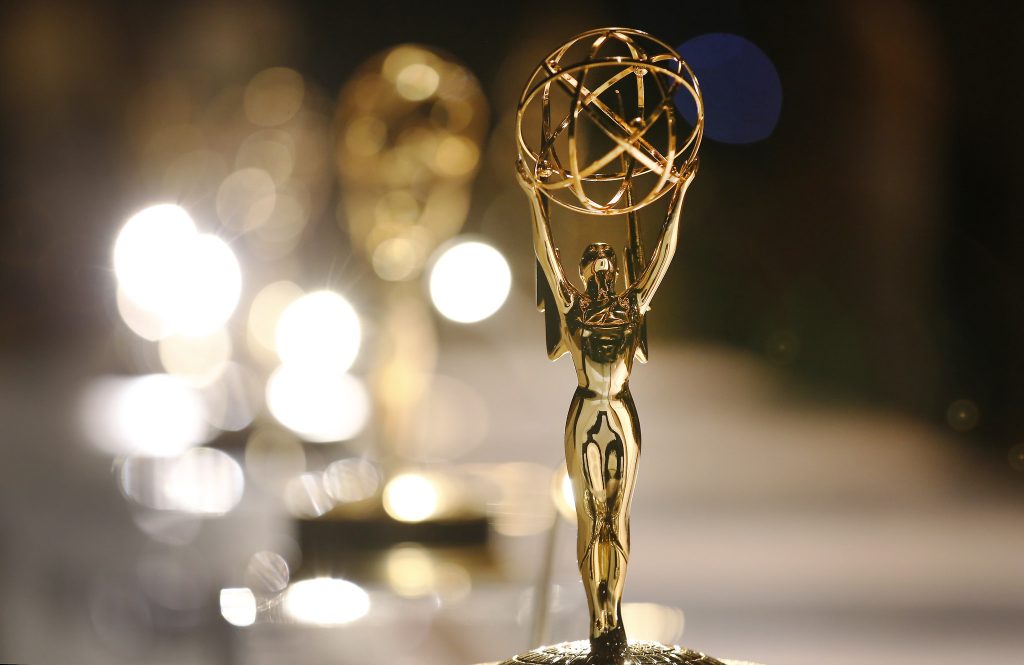 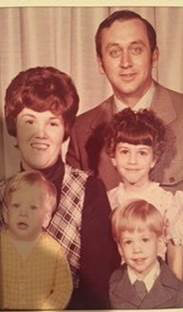 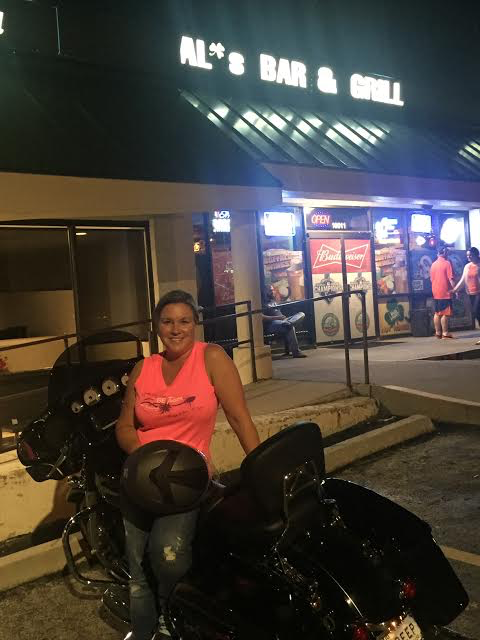 1) I love to ride motorcycles.
“I first rode a motorcycle in high school and quickly developed a love of the open road. My husband and I ride together regularly. There’s nothing more relaxing after a long day then throwing on your leathers and hopping on our Harley Davidson Street Glide bike for a mind-clearing ride. We especially love to ride in the fall to see the changing colors around our beautiful city.”