As the managing artistic director/director of arts + culture at the Jewish Community Center of Greater Kansas City, Keith Wiedenkeller brings his unique blend of arts, business, and non-profit leadership to the role.

For more than three decades, the accomplished performer and technical theater pro has been entertaining audiences—onstage, backstage, and front of house. He has performed, consulted, and created productions internationally, locally, and at the Cincinnati School for Creative and Performing Arts, where he got his start. An alumnus of KU’s theater programs, you’ll also find him on the boards of many non-profits.

We caught up with the theater wiz to find out five things you don’t know about him: 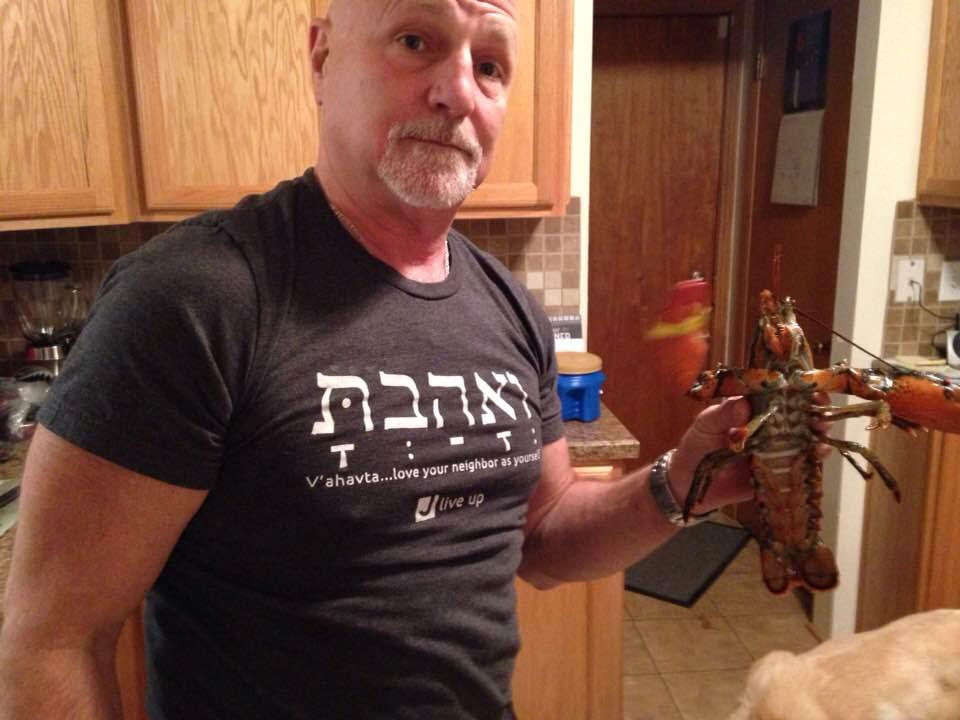 5) I have a cousin who is a “lobsterman” in Maine.
“Each winter, we send them a big Jack’s Stack care package, and they send us a cooler full of live Maine lobster. Then the feast ensues. After all, to paraphrase Jim Gaffigan, ‘Who doesn’t like melted butter?’” 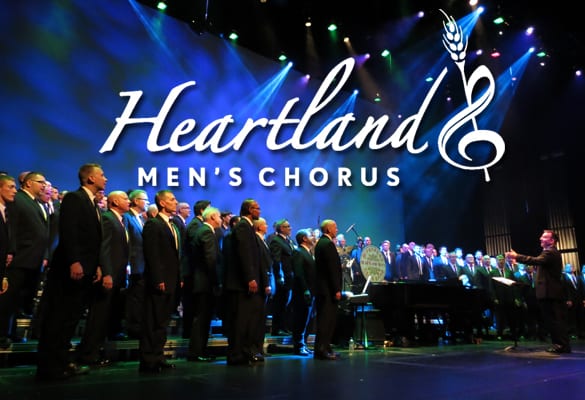 4) I sang for over ten years with Heartland Men’s Chorus, Kansas City’s Gay Men’s Chorus.
“I was invited to do so over a beer with (then) HMC director Joe Nadeau, who assured me ‘you don’t have to be gay to be in the chorus!’ For many years I was one of only a handful of straight allies in the Chorus. It was a fabulous experience. I’ve never sung with a more supportive, caring group.” 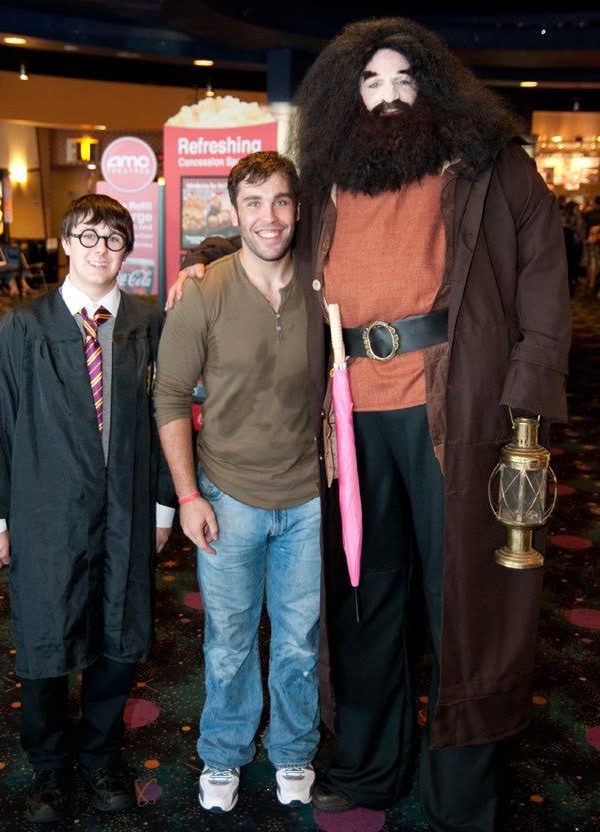 3) When I was Chief People Officer at AMC theaters, we used to do advanced friends and family screenings before big films opened.
“Somewhere along the way, as the usual emcee for these events, I decided to add to the fun of trivia and prize drawing by dressing up as a character from the movie. (For reference, the young man next to me is my son, Travis, who was 6’2”.)” 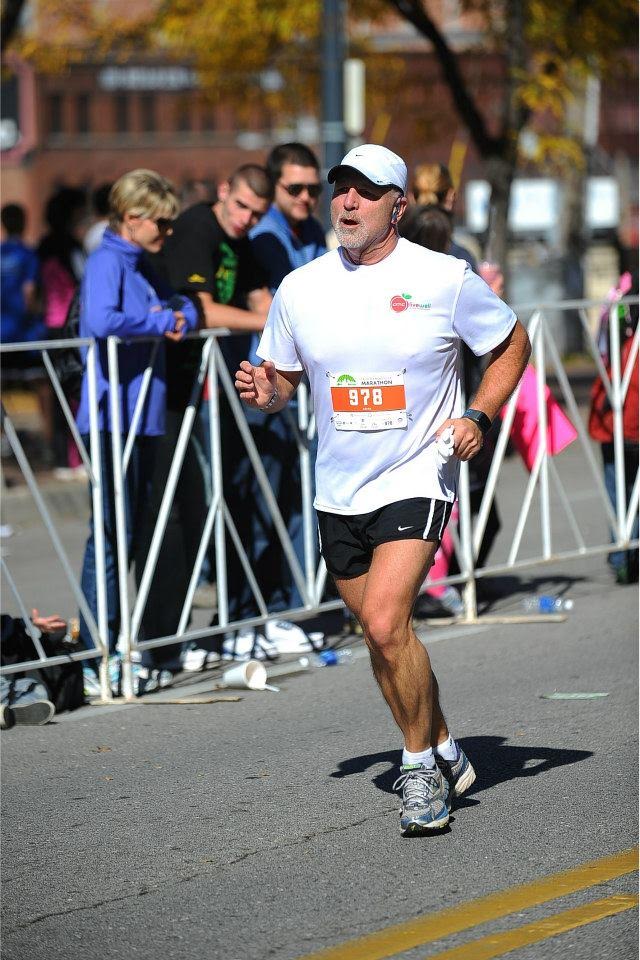 2) I ran my first marathon when I turned 52 years old.
“Although there were times during the race when it seemed pretty crazy to me, I’ve done five of them since then.” 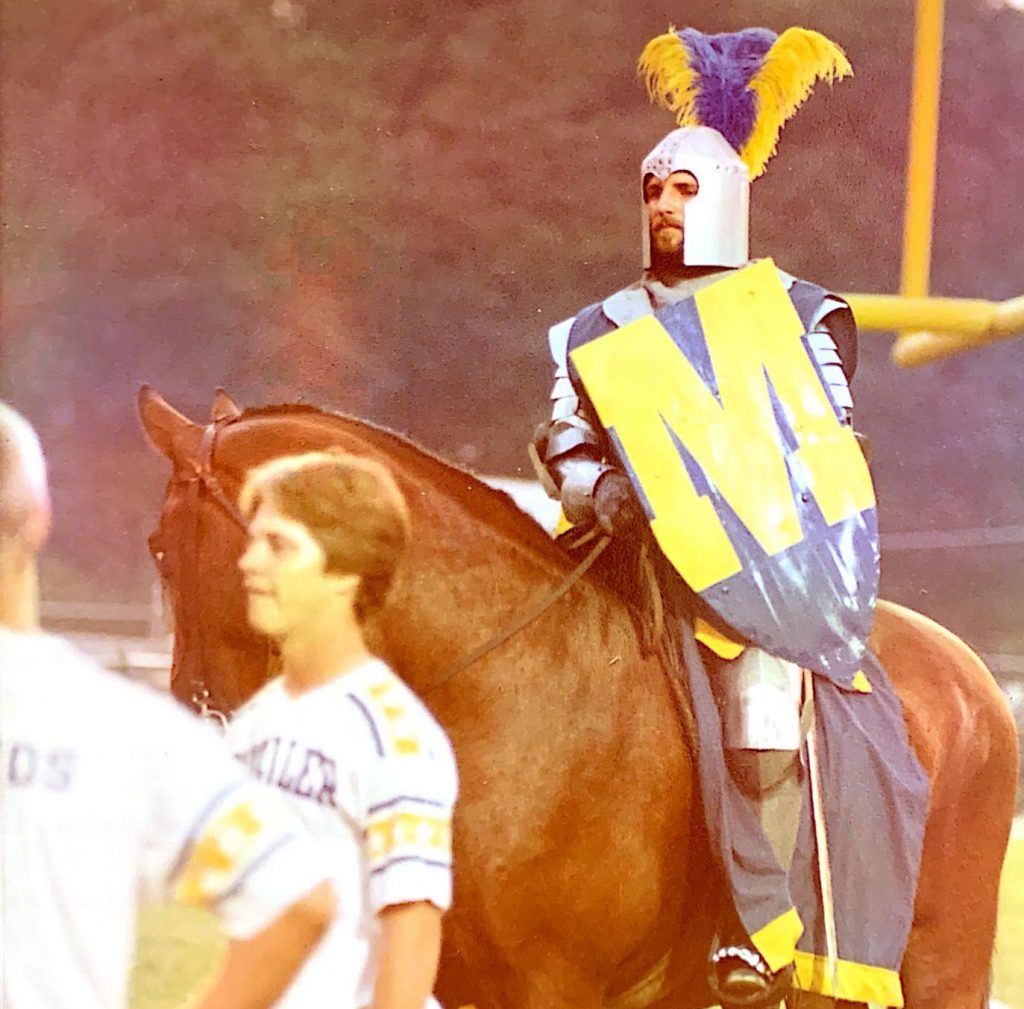 1) I was the mascot of the Moeller Crusaders.
“We were a championship high school football team for a couple of years in Cincinnati, Ohio. I marched in with the band on horseback and would ride up and down the field every time they scored.  And, yes, that’s a suit of armor I’m wearing”