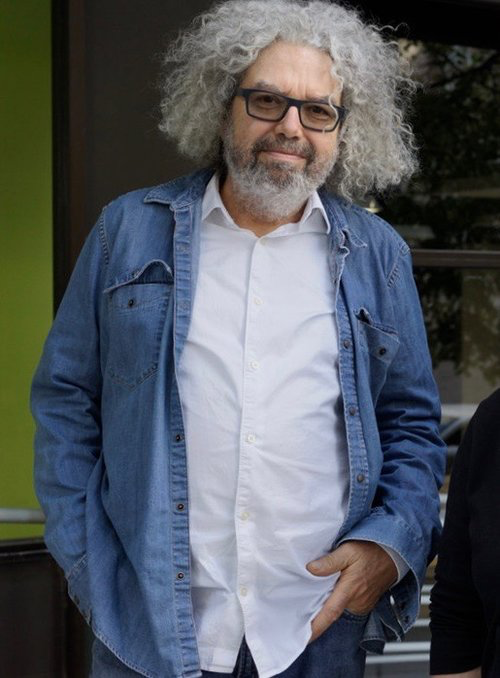 Local artist James Woodfill is currently the artist-in-residence at Crossroads Hotel where his work Tuning Field can be spotted just inside the spacious lobby through August. He’s the third artist showcased inside the hotel’s 2,000 square foot public gallery and studio space since they opened last October. 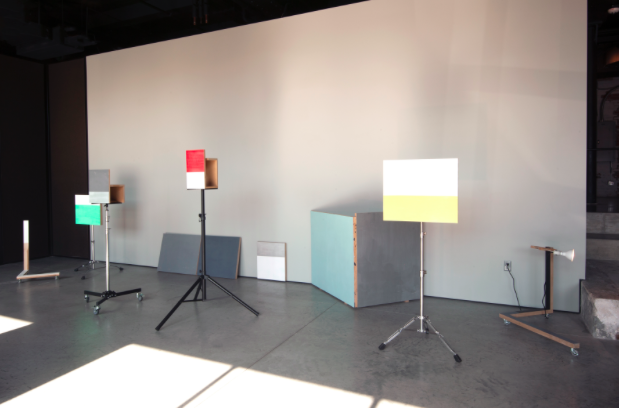 “Tuning Field gets closer to flickering between a Storage Wars blind reveal and a stop-motion film,” he says. “It is an experience that bridges our patience for subtle shifts in perception, with the movement of things, alongside our own exploration of this building and the city that surrounds us.”

We hit up Woodfill to discover five things we didn’t know about him. And, believe us—on a randomness scale of 1-10, he’s, like, a 42. 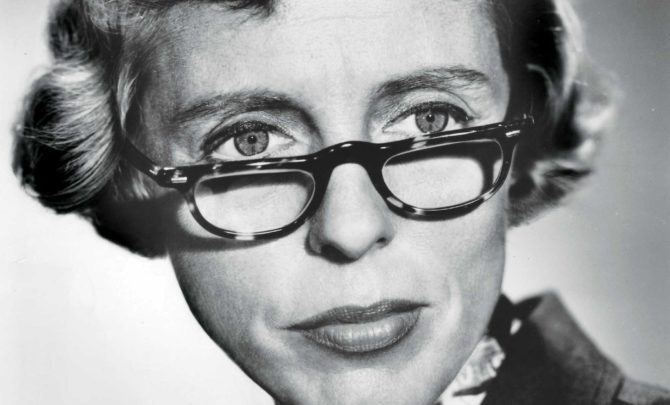 5. “I once played shuffle board with [Beverly Hillbillies star] Nancy Kulp.” 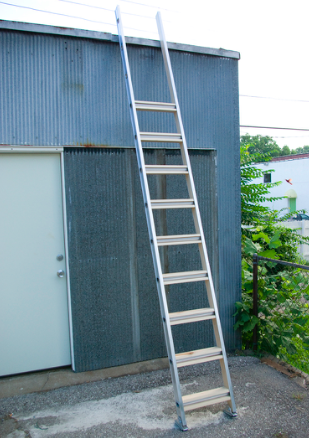 4. “I tried to hack a table to turn it into a sculpture and it ended up back as a table. This translation process led to other experiments using ‘things’ to build the same ‘things’ out of, like LADDER LADDER, where a ladder was turned into a ladder.” 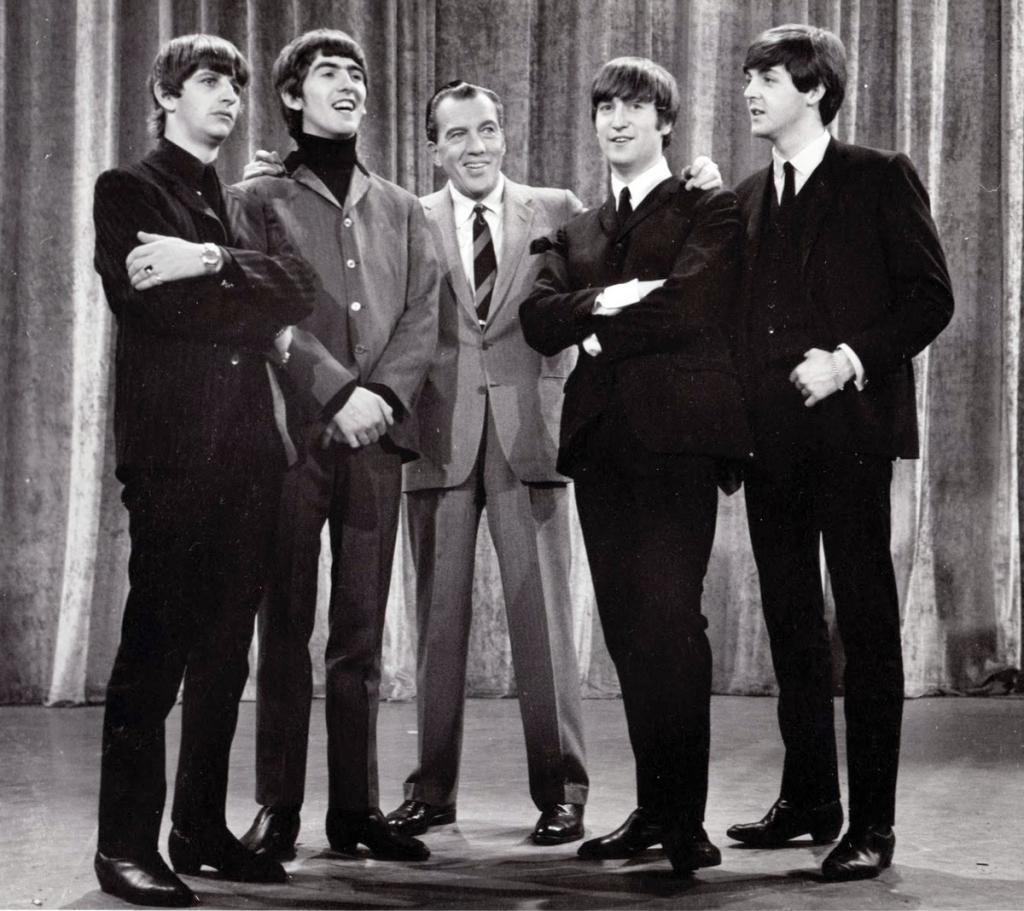 3. “I saw the Beatles on their first Ed Sullivan Show appearance when I was 5 or 6 years old, and along with millions of others I immediately wanted to be in a rock and roll band. While I never became good at guitar, I developed a love for the equipment and for ‘setting up the show.’ This has evolved into a recurring use of sculpture as a kit to build installations with. 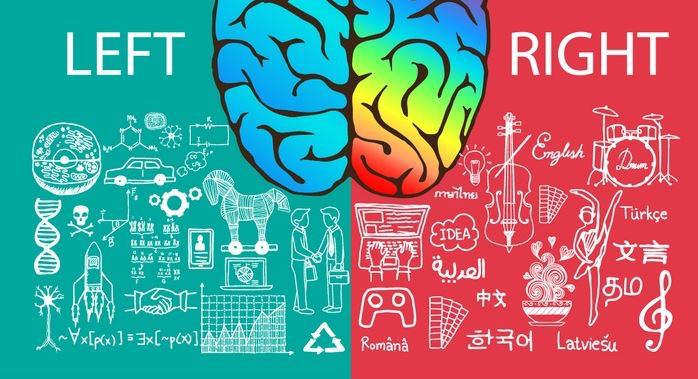 2. “I started college as an economics major with plans for law school. My father was a small-town attorney and I developed an early interest in building arguments based on precedent. It turned out that art history and studio practice could fill that same interest without the constraints of a law practice. I never quite got the left-brain/right brain thing sorted out, and often find myself ‘reasoning’ through my studio process.” 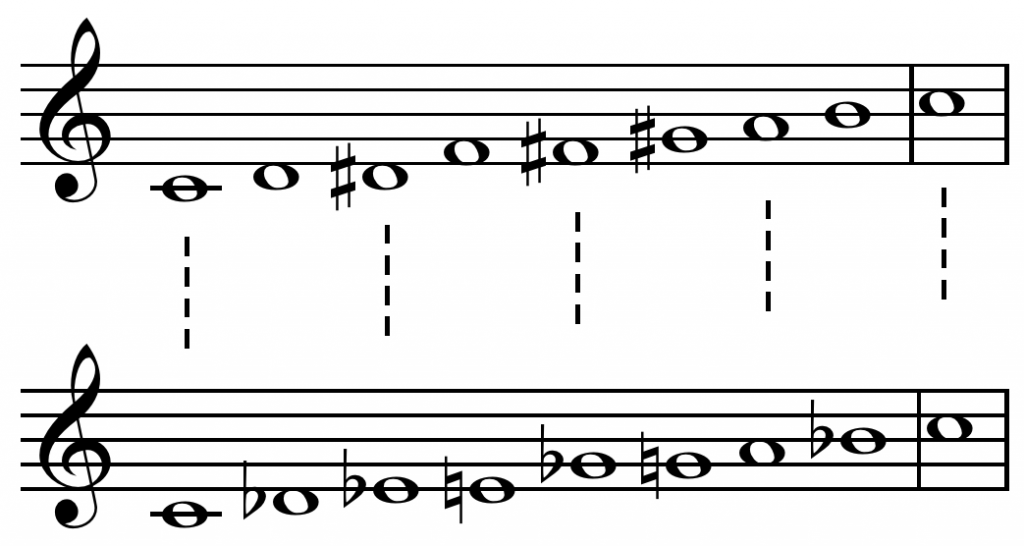 1. “I have been heavily influenced by the repetition of musical scales being practiced on the piano. My mother was a piano teacher at my home for as long as I remember, and up to the time I left home for college I had heard students repeat musical scales thousands and thousands of times. The mechanics of practice and rehearsal were part of my ambient background every afternoon, and a state of preparation has always since been present in my work.”