Ladies and gentlemen, the dinosaurs have left the station—Union Station, that is. But we just got the details on what’s replacing the popular exhibit. 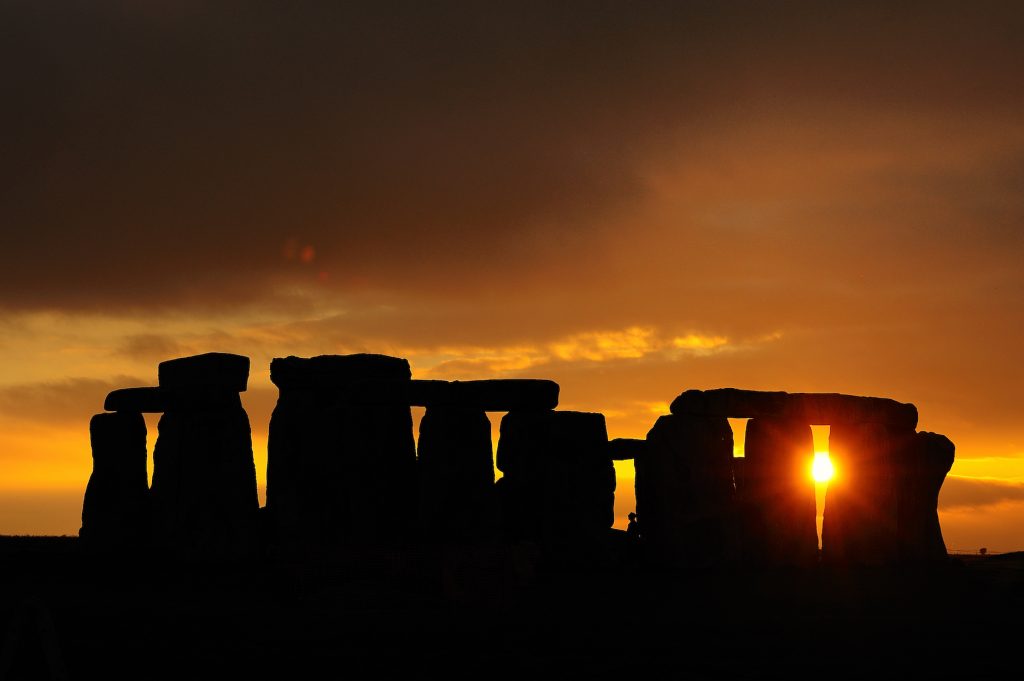 Union Station has been chosen as the Americas’ premiere host of Stonehenge: Ancient Mysteries and Modern Discoveries. The whopping 15,000 sq. ft. exhibition will open to the public for a limited engagement on May 26th.

Not unlike the dinosaurs, Stonehenge harkens back to prehistoric times. The sacred, magical monument in Wiltshire, England is one of the most famous landmarks in the United Kingdom. With several rings of standing stones—some weighing 25 tons each—the famed tourist attraction has long been one of the world’s greatest “who-done-its.” 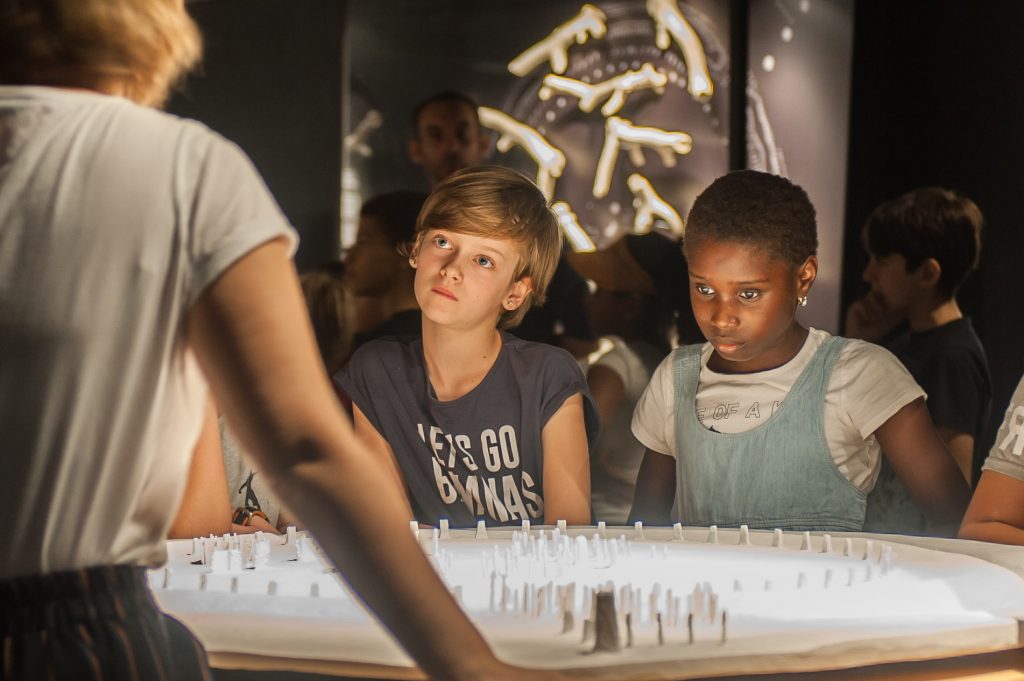 “Stonehenge is one of the world’s most storied and mysterious monuments,” George Guastello, president and CEO of Union Station, says. “Who built it? How did they build it? When? And why? Some consider it a place of mysterious earth energies and other mystical forces. Others regard it solely as an impressive testament to the skills of a long-ago civilization. Still, others want to attribute it to ancient aliens.” 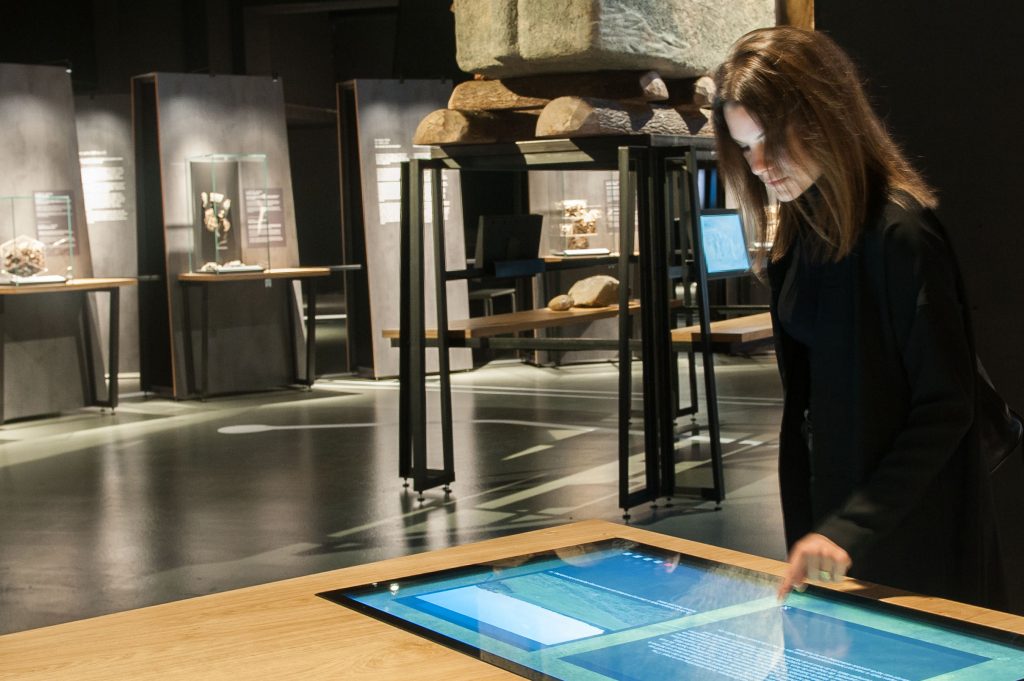 Stonehenge: Ancient Mysteries and Modern Discoveries will allow guests to explore and experience all of those questions and encounter the very latest that science is revealing. “If you were fascinated by the story and splendor of King Tut and moved by the human drama of Pompeii, you will be drawn into the mystery and wonder that is Stonehenge,” Guastello says.

The exhibition spans more than 12,000 years of Stonehenge history—including over 300 ancient, original artifacts. (150 of which have never traveled outside of Europe.) Guests will explore the ancient landscape, how the people prior to and during Stonehenge lived, constructed, and used the monument, and how modern science continues to refine their story. 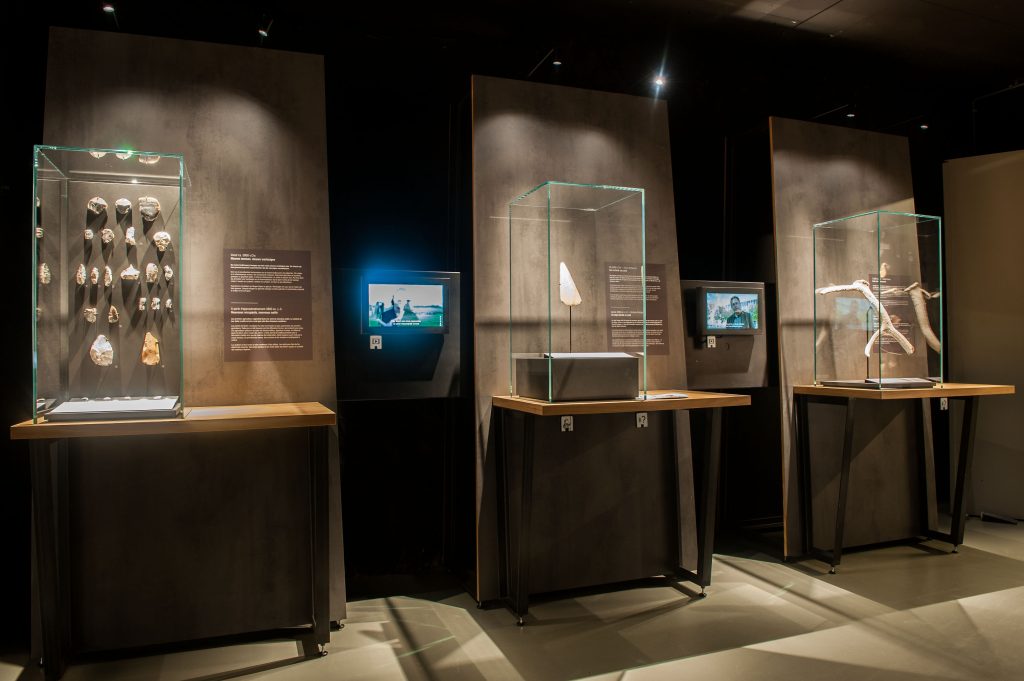 Largely considered by many to be one of the great wonders of the world, the exhibit will—thanks to the use of cutting-edge technology—give “answers to questions that have mystified for literally thousands of years,” Guastello says. “Visitors will be captivated as they experience this fantastic journey in a personal and hands-on way.” 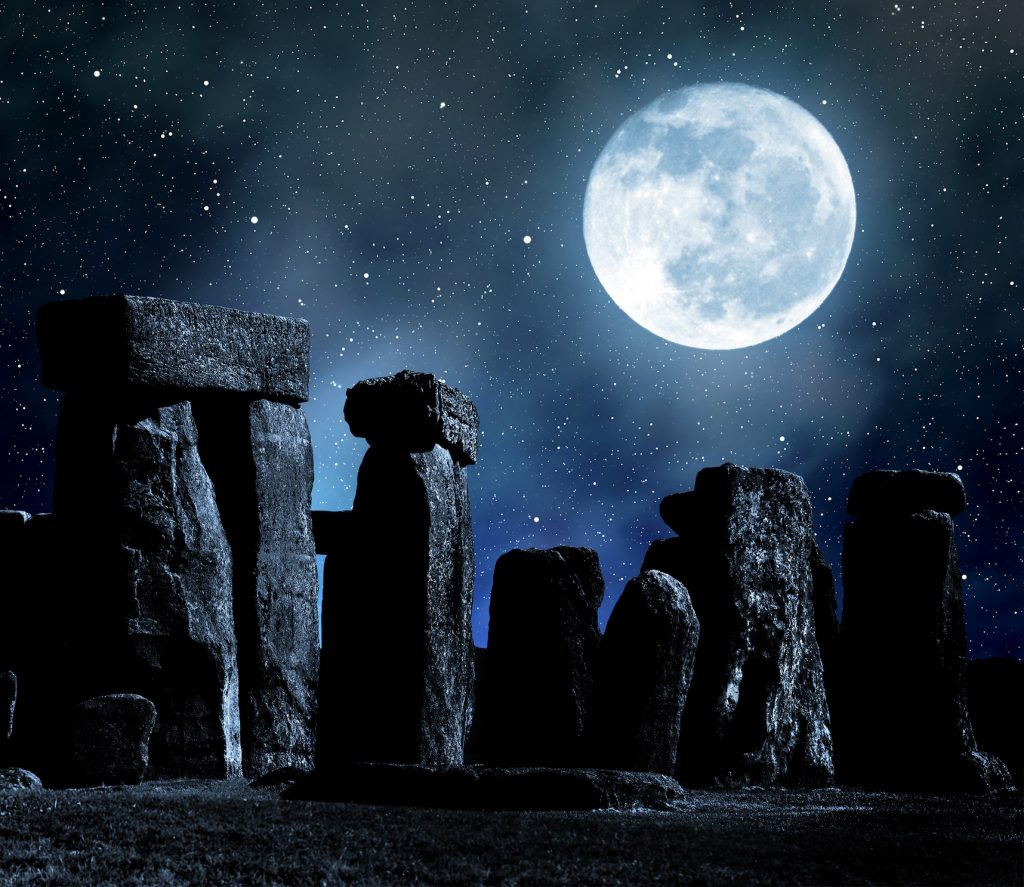 Was Stonehenge created by prehistoric people, giants, gods, or wizards? The truth is about to be revealed on May 26th. Brace yourself, KC!