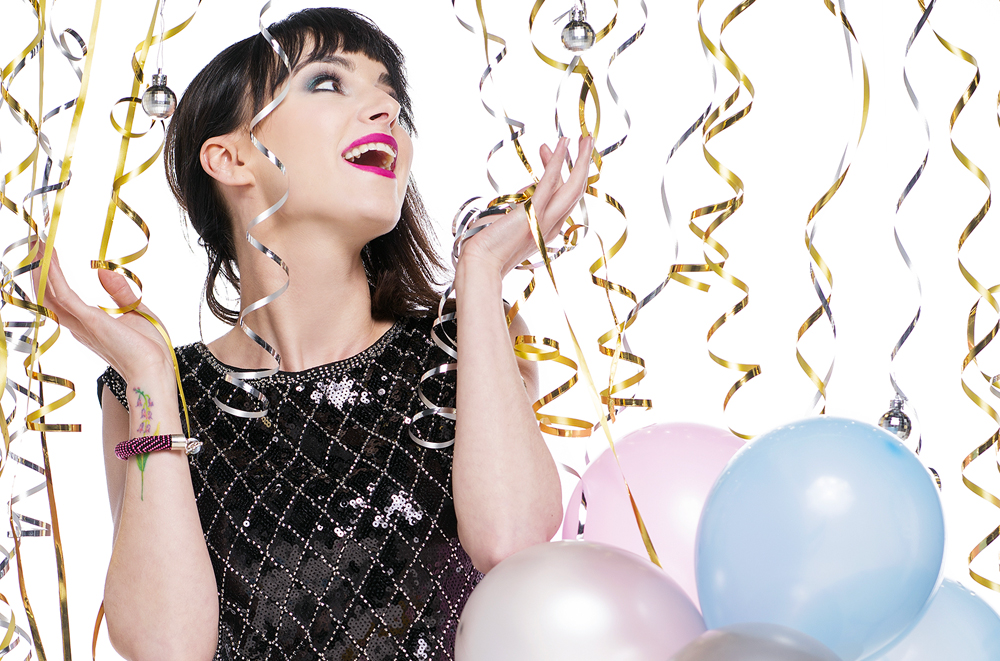 Remember Y2K? Hard to imagine it’s been 20 years since the new millennial kerfuffle. Well, if you’re waxing nostalgic, we’ve got some timeless, traditional New Year’s Eve events for you to check out—and some fun new, KC-centric festivities too!

Noon Year’s Eve! Hosted by Kansas City Mom Collective: You can ring in the New Year with the whole family and be done before naptime. Pinstripes is throwing a family-friendly shindig from 8 a.m. until 1:00 p.m. on December 31st. Kid-friendly activities include bowling, face painting, a dance party, pizza lunch buffet and more. (And don’t forget the balloon drop at—wait for it—noon!)

Noon Year’s Eve at Science City: Science City at Union Station is having an all-day, hands-on science extravaganza featuring demos and workshops, interactive maker activities and a 6:00 p.m. balloon drop. Mom and Dad, you have time to play with the kids and still make it to dinner.

New Year’s Eve at Jax: Jax Fish House & Oyster Bar is ringing in the New Year with a four-course feast. Guests can enjoy the best bounty of the sea—with sustainably sourced delicacies such as lobster, crab, shrimp, and scallops. Reservations are going quickly.

For the See-and-Be-Seen Crowd

New Year’s Eve at the Crossroads Hotel: Last year, Crossroads Hotel was the toast of the town after its inaugural New Years’ Eve party delighted and amazed 600 of Kansas City’s best dressed. This time around, you can expect it to be even better—with Quixotic, Molly Balloons, Calvin Arsenia, and two different DJ’s in the house. (Shout out, DJ Marvin Gardens and DJ House of Dante!)

New Year’s Swingin’ Eve at Union Station: Kansas City’s biggest New Year’s Eve Swing Party is back only at historic Union Station! It’s a party like no other in a venue like no other. Spend your New Year’s Eve celebrating with big-band swing and your favorite retro-dance originals. Your ticket gets you plenty—including admission, live music, party favors, drinks, hot appetizers, and a midnight champagne toast.

For the Animal Lovers

For the Rowdy Crowd

NYE Live! at Power & Light District: For more than 11 years, NYE Live! At the Power & Light District has been the most raucous New Year’s Eve party in Kansas City, and this year is no exception. With 12 bars and nightclubs, all-inclusive packages, and great entertainment—this is one giant throwdown. (PS. Dress warm. And keep those hangover remedies handy.)

For the Boozie Suzie’s

New Year’s Eve at the Temple X: NYE at the Temple X’s promotion boasts a whopping eight party areas and ten massive open bars. According to the website: “We have never run out of liquor, our bar lines are minimal, our coat check is flawless and our shuttles are run to perfection.” You heard it here first!

For the Who-Done-It? Crowd

Dinner Detective Murder Mystery Experience: Dinner and a murder mystery, anyone? The Dinner Detective is holding their “Hollywood Hit” who-done-it on December 31st from 6 to 9:00 p.m. You can graze, solve a crime and still be home in time for Ryan Seacrest.

For the Amusement Ride Enthusiast

Winterfest at World’s of Fun: This year, the holiday fun doesn’t stop when Christmas ends. Worlds of Fun is offering a way to celebrate New Year’s Eve with a family-friendly alternative: New Year’s Eve at WinterFest (which starts early at 5:00 p.m.). Cut a rug at a retro New Year’s Eve party and rock out to live local music. And finish the night at Snoopy’s Rockin’ Countdown—with fireworks at the stroke of midnight!

How to Celebrate Earth Day in Kansas City