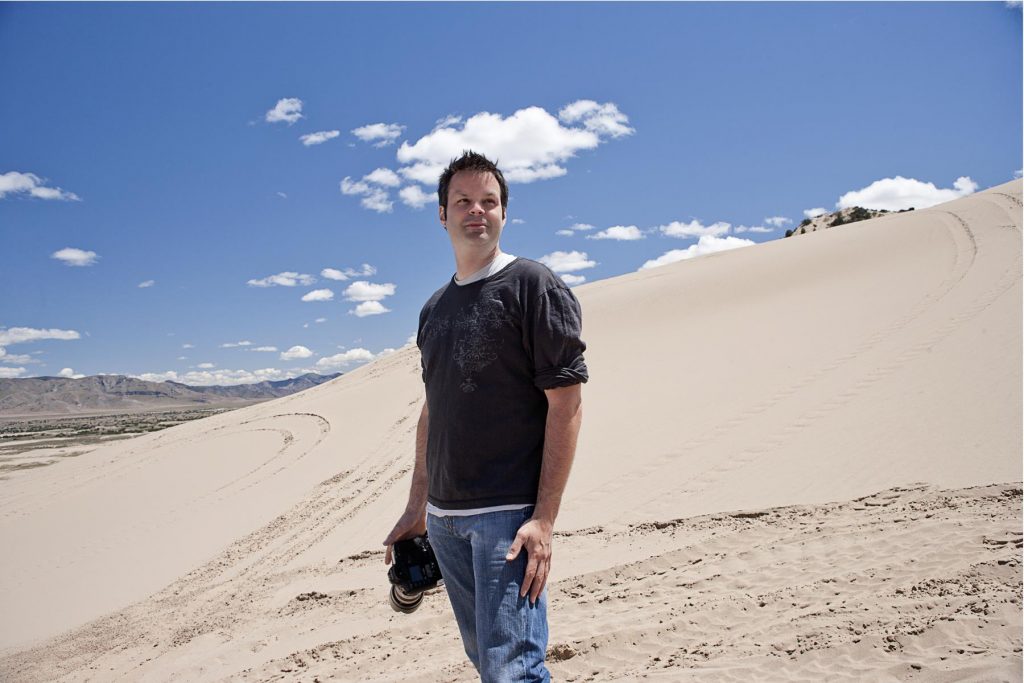 Ron Berg loves him some Kansas City. He’s been clicking off shots in and around the metro (and the U.S.) for 20-plus years and has cultivated quite the rabid following of appreciative clients. Berg must be busy because when we asked, he couldn’t even guess-timate how many photos he’s shot in his illustrious studio career. Nowadays Berg shoots both digital and video (“It’s 50/50”, he says), but he does wax nostalgic about his old-school film days. “I do miss the mystery of film—because you never know if you really got the shot,” says Berg. “Sure, you might be in the ballpark, but you never knew until the film was processed and you picked it up from the lab. It’s just a different world now.”

Berg seemed stumped when we asked him to pick his fave pic, but he eventually settled on one he thought told a good story. He mentioned when he saw the photos from this particular shoot, he knew he got his shot. 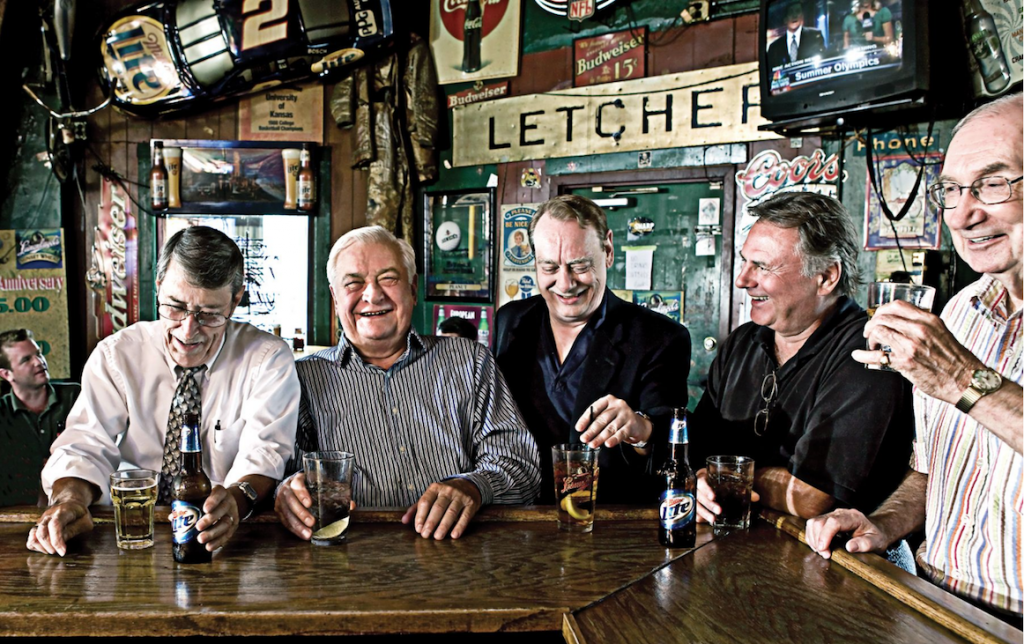 “It’s a shoot I did for the 75th anniversary for The Peanut on Main. Yes, 75 years! Although, remarkably that pic was shot in 2008—so they are 85 now. There is something about this photo that always makes me smile and I continually have people ask me the story behind it. Turns out, they smile at it as well—and then stop and study it. Probably because these are guys you’d like to get to know. I’m sure they have stories to tell.

The theme for this shot was ‘Salted Nuts.’ The creative director came up with the concept, but we both brainstormed how to do the shot—knowing we would use some ‘salty’ regulars of The Peanut for the photo. I just told the guys sitting at the bar to be themselves and have drinks together and I would occasionally shoot when they would least expect it. That’s how I got this shot. It is also now hanging on the wall there if you look for it. I think it not only captures the spirit of those guys I met ever so briefly, but also the spirit of everyone’s favorite place—The Peanut!”

(PS. We asked Berg if he had ever run in to these gents again after taking their pic. “Unfortunately, no. I guess I need to hang out at the Peanut more,” says Berg.)