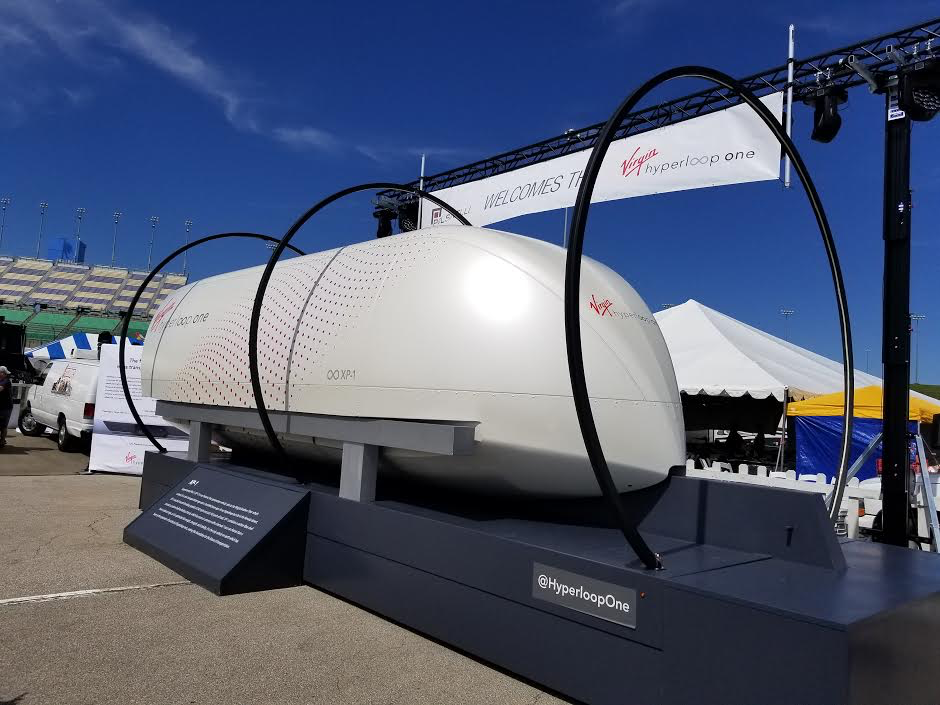 Given that 85 billion people—give or take a billion—will be at the Kansas Speedway for the American Royal Barbecue this weekend, it makes perfect sense that Virgin would want to unveil their new, ballyhooed Hyperloop One XP-1 pod, yes? The pod is purported to travel nearly 700 m.p.h. and hypes it can take visitors from Kansas City to St. Louis (or vice versa) in under 30 minutes. (28 to be exact, but who’s counting?) Missouri is one of a handful of cities in the running to potentially get this revolutionary transportation technology. 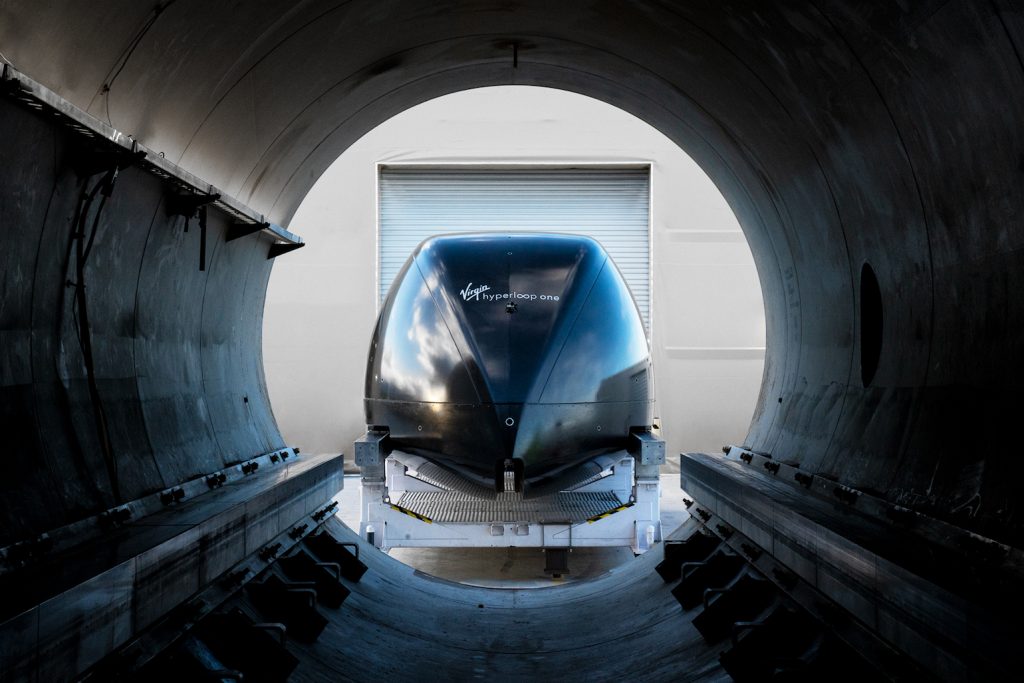 “This is an absolutely new transportation system. The first we’ve had in over 100 years,” says Jay Walder, CEO of Virgin Hyperloop One. “It’s going to be super smooth because it literally floats on a bed of air. And it’s going to be environmentally friendly—it has electric propulsion. It’s a new way of connecting cities and a new way of getting around. It takes trips that we count in hours and turns them into minutes.” 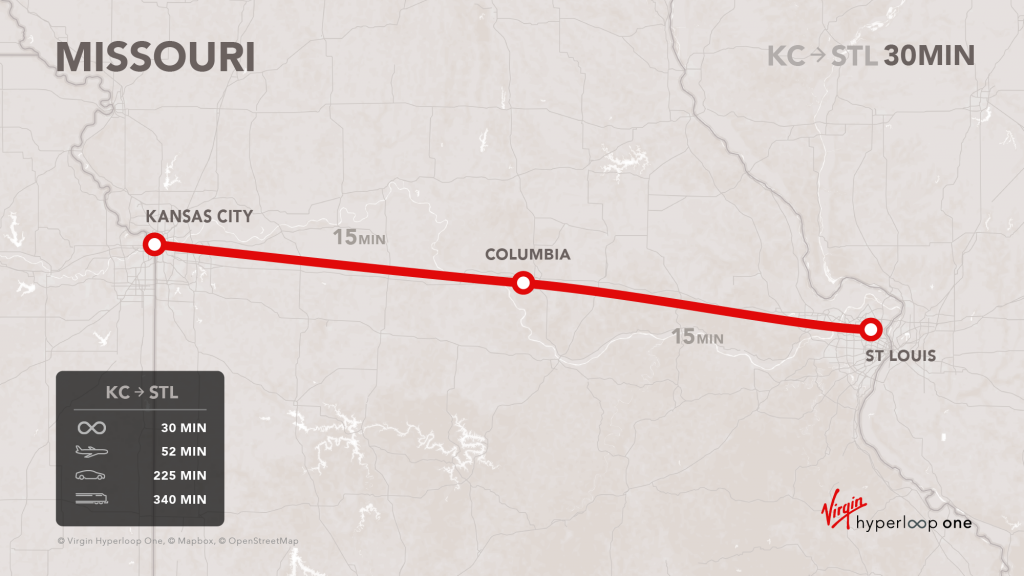 If you’ve ever been trapped in stop-go-stop traffic along the I-70 corridor, you know that drive to St. Louis can take upwards of four to five hours, sometimes more with the highway’s ever-present road construction. It’s no wonder both St. Louis and Kansas City are rolling out the respective red carpets to be the first to get the pod flying, er, ball rolling. “Nobody likes that drive to St. Louis,” says Greg Kratofil, Chair of the Technology Transaction Group at Polsinelli. “We’ve got some work to do, but there’s a real opportunity for Kansas City.” If Missouri secures the project, construction is slated to take around seven years, maybe more. Kratofil says Missouri stands a pretty good shot at being chosen. Along the I-70 corridor, “you can picture this Hyperloop next to you as you’re going. The terrain is flat and straight, which is important if you’re going 700 m.p.h. Plus, it doesn’t have much elevation change. From a logistics perspective, it’s one of the best in the country.”

The whisper-quiet pod is being touted as being available at “the push of a button”—meaning you and 27 of your closest friends could hail a pod on an as needed basis. “But what’s important is this isn’t like a train, it’s on-demand. You’re supposed to be able to pull up or pull in, hop in a pod and go,” says Kratofil.

When we asked how we’re faring against other cities in the U.S., Walder laughs. “I’m super excited about being here right now. There’s a dialogue going on here in Missouri that’s as exciting as any place in the country. I’m listening as much as I’m talking,” he says. “The only question that’s out there today is not whether or not Hyperloop will happen, it’s where it will happen first.” (But don’t think we didn’t notice Walder was wearing some hyper-colorful socks emblazoned with “KC” on them—always a good sign.) 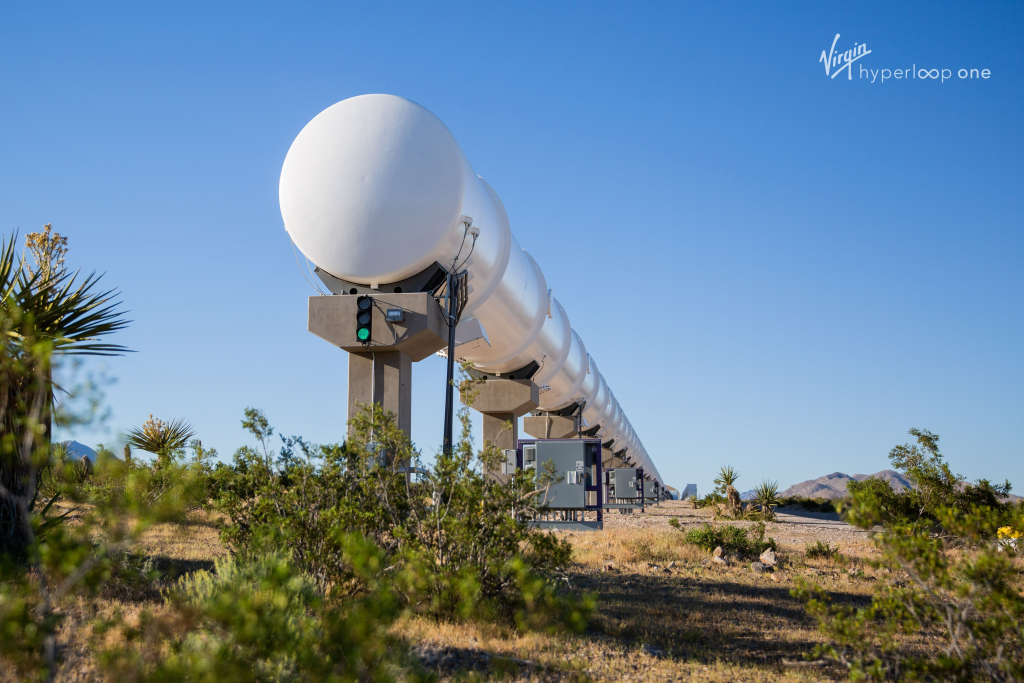 If Missouri is lucky enough to score the Hyperloop One link, it will be because of an infinite amount of behind-the-scenes finagling. With a planned stop in Columbia, even MU’s president jumped on the pod-wagon and recently visited Virgin’s prototype in Las Vegas to see what all the fuss was about, says Walder. “If we’re going create a 21st-century transportation system, let’s make it work like we live in the 21st century,” he says. “We want to be able to push a button and ensure it’s available in a matter of minutes. This is on-demand transportation.”

Kratofil, meanwhile, says landing the Hyperloop is bound to have far-reaching implications—or even ones a little closer to home. “The technology is there. We’re really not that far away from getting it implemented. It’s going to bring jobs, tourists, and it’s going to be really impactful for this region,” he says. “The Hyperloop One is going to change transportation in Kansas City and in Missouri. The ability to be able to go St. Louis in 28 minutes and be back in time for your kid’s soccer game is going to be a game changer.”