It’s official: The boys are back in town! 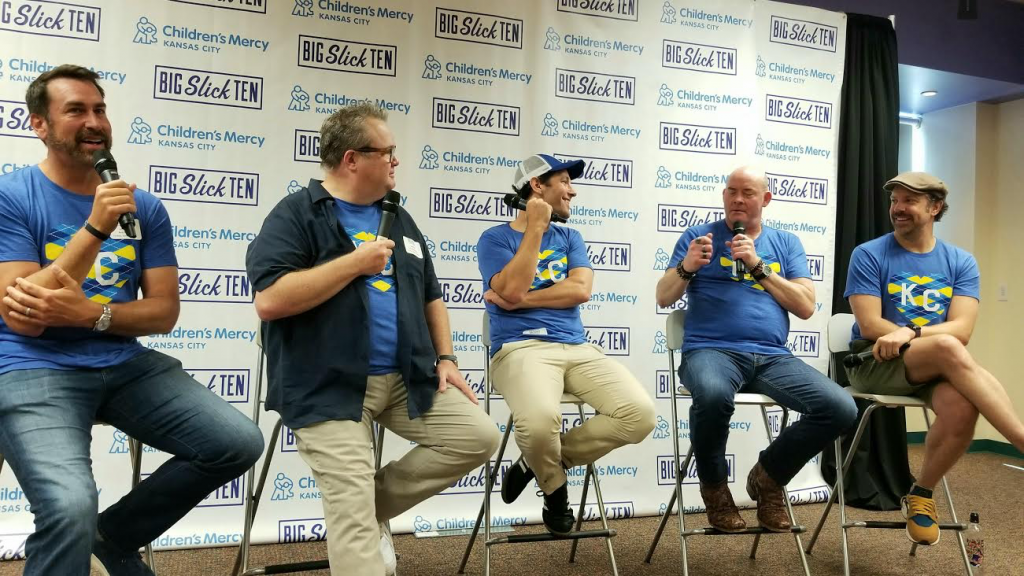 Unless you’ve been living under a rock, you know Big Slick is in full-force this weekend with famous hometown royalty—and other noteworthy Hollywood celebs—showing up to help Children’s Mercy raise some much-needed monies.

We got a chance to sit down with the Fab Five—Jason Sudeikis, Paul Rudd, David Koechner, Rob Riggle and Eric Stonestreet—at a press conference this morning to hear the upcoming plan of attack and what the event means to them. 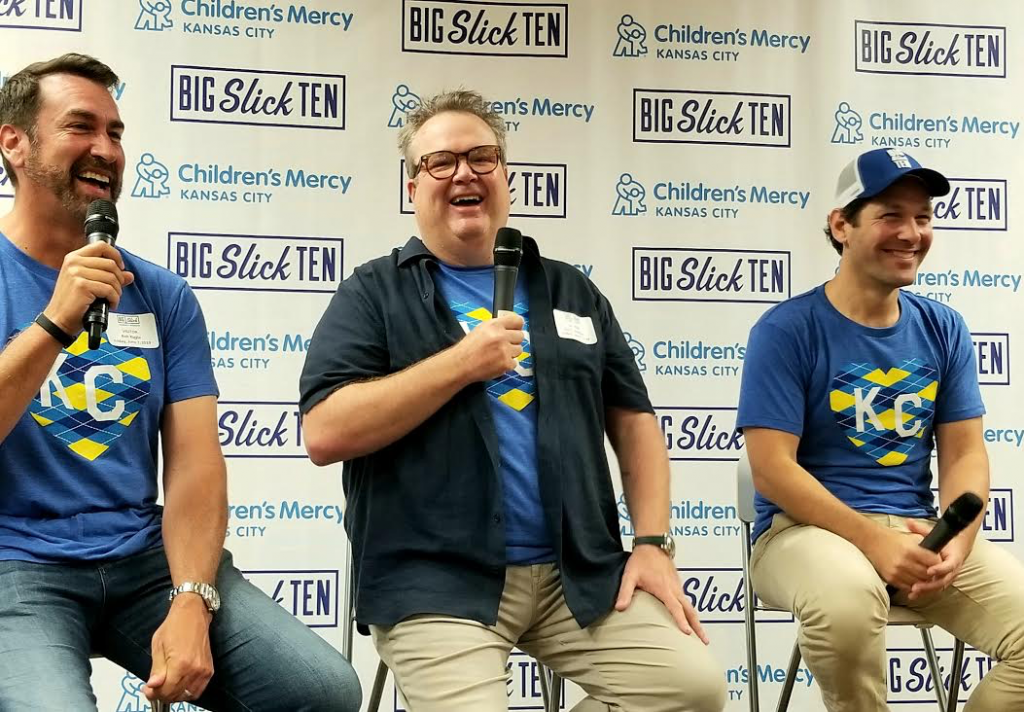 Riggle—who spearheaded the event a decade ago—was quite pleased with how things have turned out. “We are honored to be here, as always. If all goes well, we’ll hopefully go over $10 million in ten years for Children’s Mercy,” he says. “That is a testament to the people of KC for showing up and donating. We can throw the party—but if nobody comes, what’s the point?” (Fun fact: Riggle has often told the story of how Big Slick was conceived on a dock during a lazy lake weekend. After a few quick phone calls to his motley crew, the concept of Big Slick blossomed from there.) 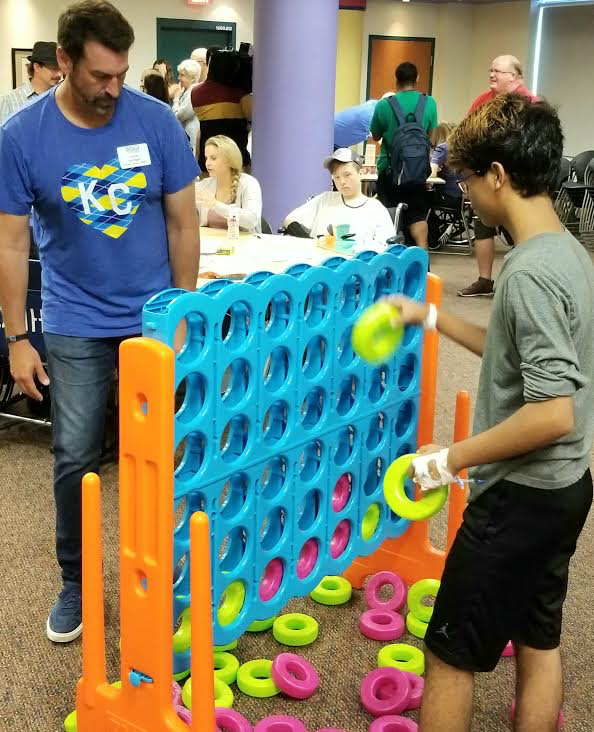 The jovial group was chatty and engaging throughout the presser—occasionally talking over each other and trumping each other’s ace in the humor category. But without a doubt, they were clearly excited for one thing—to meet and greet the kids at Children’s Mercy. “Coming back every year and doing things like this—you’re able to give some meaning to this ridiculous job we have,” says Rudd. “We get to meet amazing kids, amazing siblings, and amazing parents. One of the things we all discovered over the last ten years—when cancer affects a whole family, really spending time with the parents, brothers, and sisters has been a profound experience.” 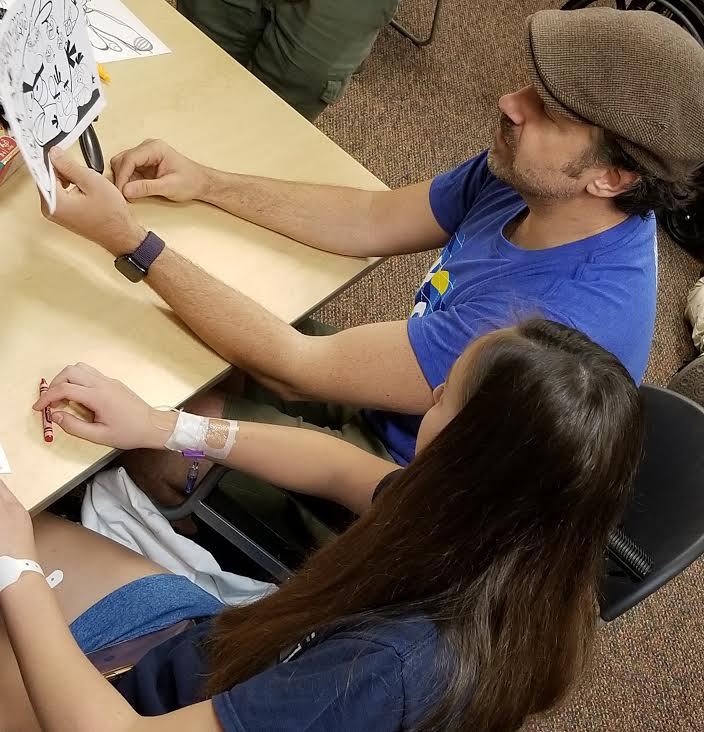 Every year Big Slick gets bigger, rowdier, and more star-studded. “Everybody that comes to this knows what they’re coming for. Everyone who’s here—is here for all the right reasons. They’re good people,” says Riggle. “We’ve got close to 40 celebs back this year!” And that includes a bevy of KC-licious personalities new to the event, including SNL’s Heidi Garden and up-and-coming actor/director David Dastmalchian. In fact, because of sheer demand for tickets, Big Slick upped the ante—moving to the Sprint Center for this year’s shenanigans. (As of press time, 95% of tickets had been sold.) How do the guys wrangle so many famous faces to come to Cowtown? Simple—they ask. Oh, and send video. “Now we’ve got so much great video, we just send clips and say, ‘Don’t you want to be part of something awesome?’,” Riggle says. 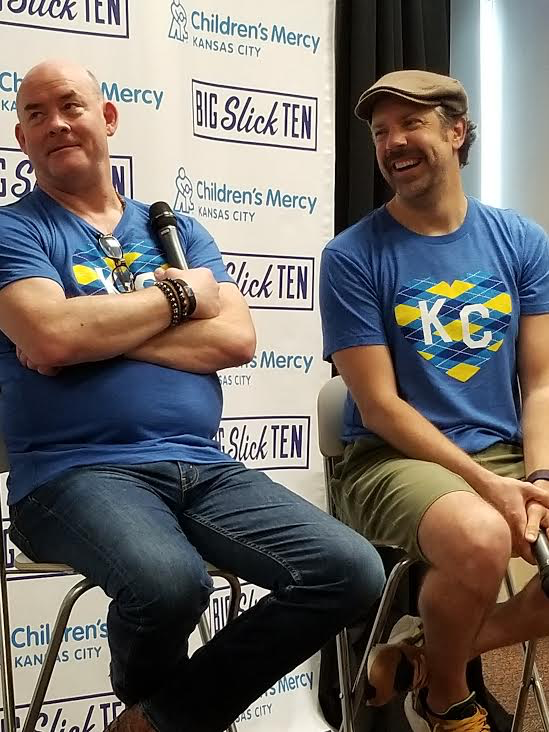 When a reporter asked about the appearance of Patrick Mahomes at the festivities, the Fab 5 got a little giddy. Seems they’re more excited to meet the beloved Chief’s quarterback than just about anyone. “When we see Patrick Mahomes later, we turn into 10-year-olds,” says Rudd. “It’s exciting to have Mahomes,” says Riggle. “We’re all fans of Mahomes.” Without missing a beat, Stonestreet laughs and chimes in with an “ish—fans-ish.”

With plenty of activities planned (celeb softball tourney!, celeb bowling tourney!, block party!)  it’s sure to be another stellar weekend which culminates with the big show on Saturday. “If you like heavy metal, tigers, nudity … come to the show,” laughs Riggle.

And be sure to check out the online auction featuring a slew of memorabilia you can bid on including: a set visit to NBC’s Brooklyn 99, Selena Gomez’s Coachella outfit and beers with Cheer’s own George Wendt. 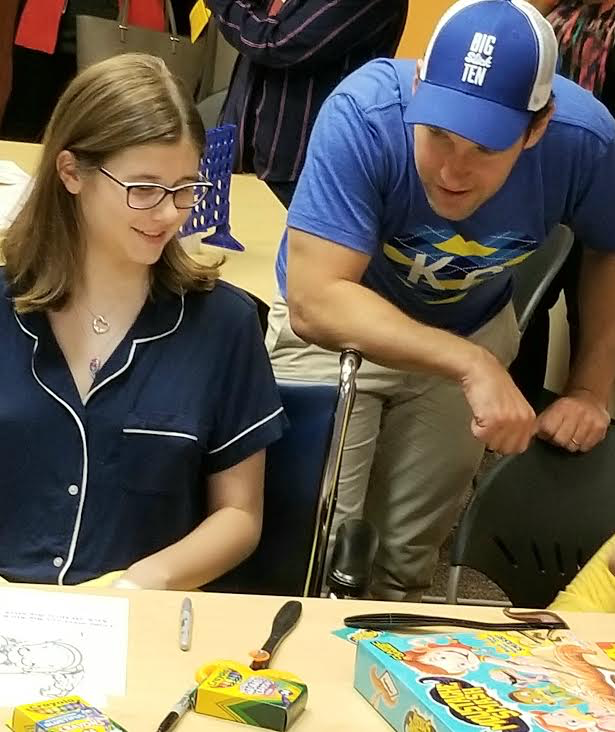 Jokes aside, the squad was obviously happy to be home. (They even brought their respective moms and siblings along to join in on the fun—many of whom who have helped coordinate the event from day one.) But they were even more excited to do some good in the community and spread some joy to kids who might need it. “This is a positive, uplifting weekend, there’s no doubt about that,” says Stonestreet. “We want to bring a moment of happiness and relief to the journey that these kids are on. We’re literally just a microphone for it.” 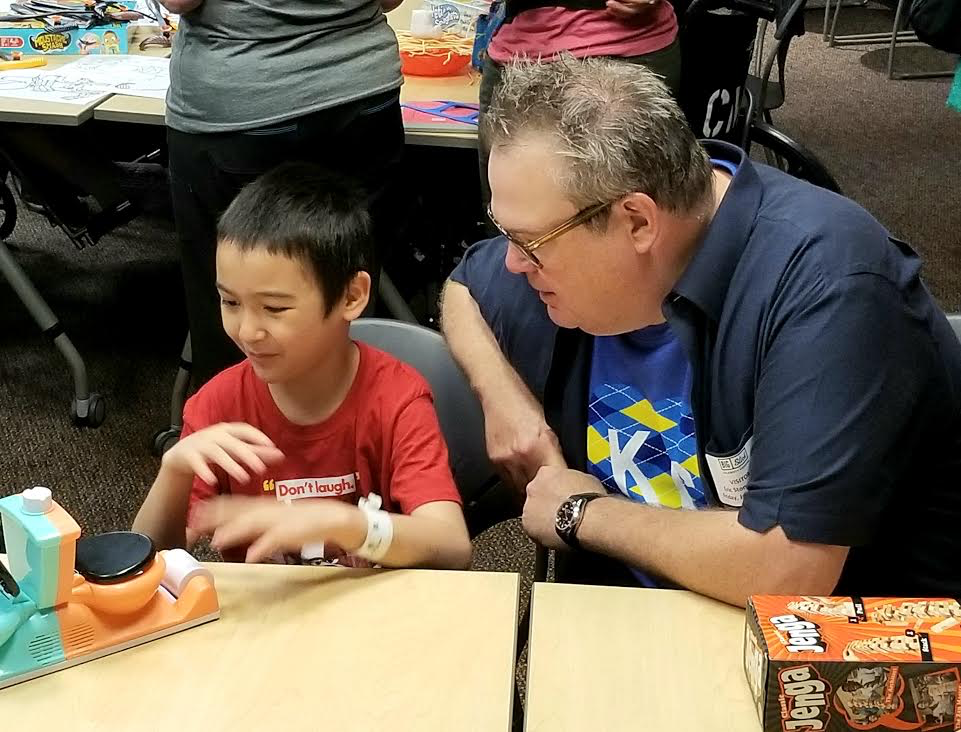 Want to know more? Join in on the party? It’s not too late to jump on the bandwagon. Check out all the events here. The boys are, indeed, back—and now is your chance to join in on their philanthropic brigade. “It changes your life. I’m a parent and when you meet these kids and parents, you think this could be me,” says Riggle. “And I’m so grateful there’s a place like Children’s Mercy that helps children.”