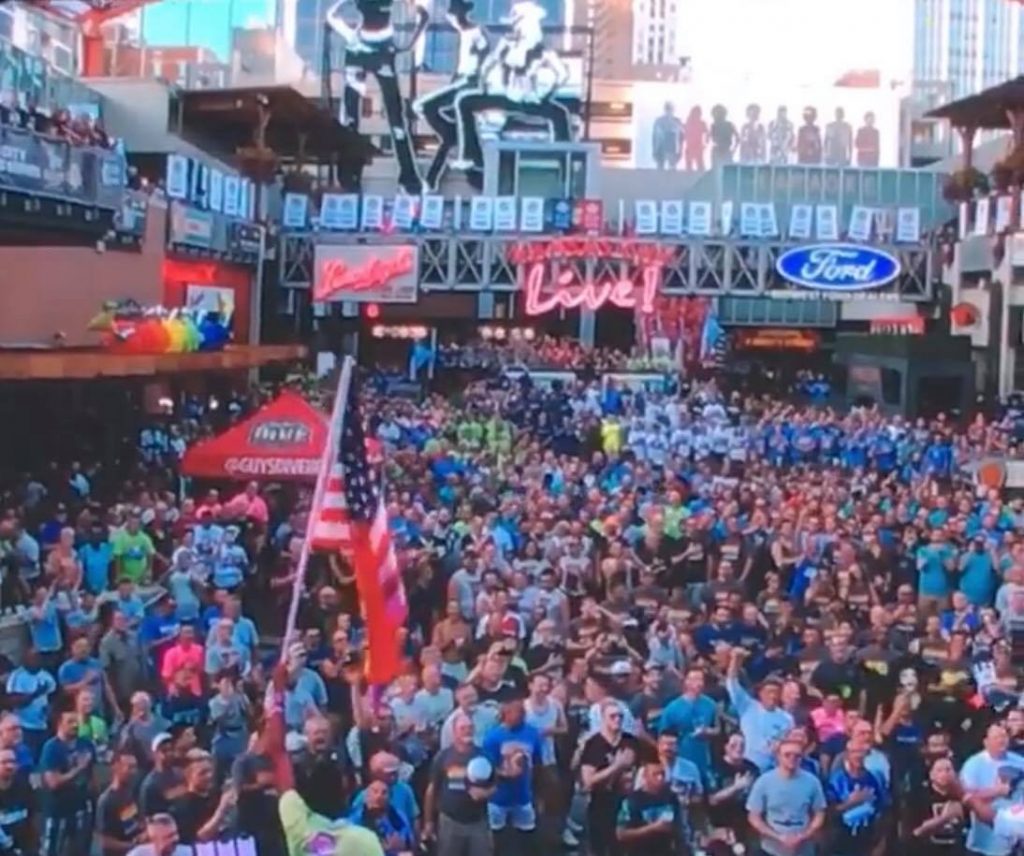 If you’re suddenly noticing an uptick of swarthy, athletic dudes in cleats roaming the streets of Kansas City, you’re not alone. The 2019 Gay Softball World Series has come to the metro this week—along with a slew of nearly 5,000 pitchers, catchers, and outfielders.

To hear the tale, it took a village to get the series here in the metro in the first place—one that started back in 2017. “We had to work with our local contacts across the region to submit a budget and proposal that would show not only our commitment as a board and organization, but also our city’s (and supporting city’s) commitment to this series,” says Doug Wright, director of administration. “In the end, maybe ‘lucky’ is not the right word, but rather Kansas City was the right choice for 2019 based on the great effort we put forward as a board and organization to show the North American Gay Amateur Athletic Alliance how wonderful Kansas City and the region truly is.” 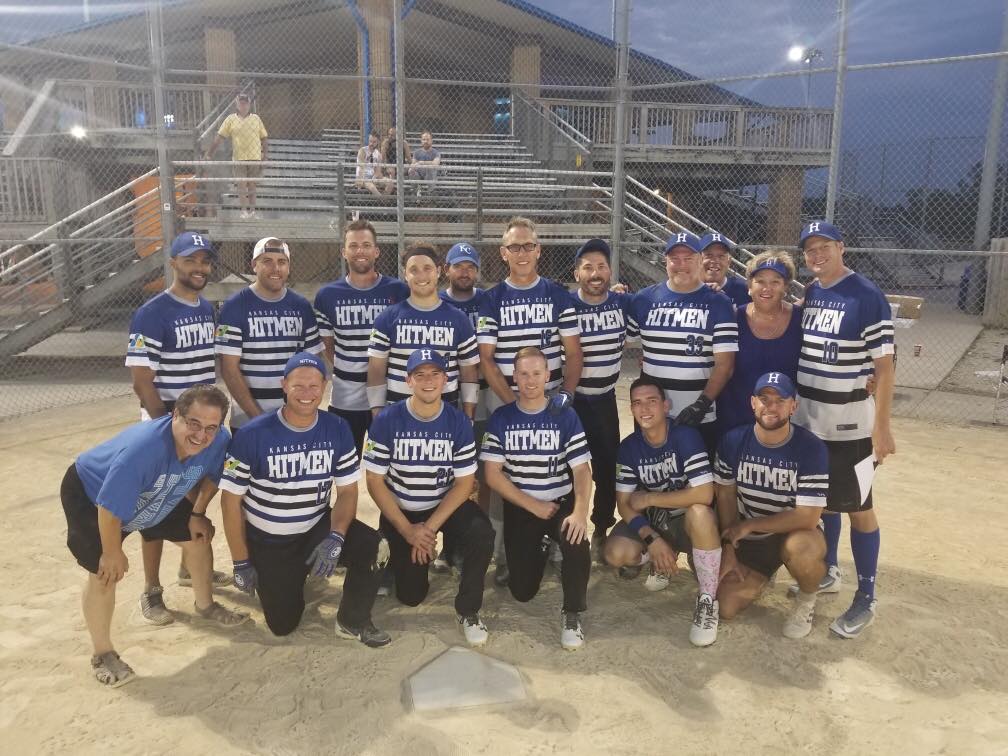 With 225 teams registered to play, the series started with round-robin matches earlier this week so participants could find out who they would be pitted against. Of course, when the boys aren’t playing ball, they’re out playing. Local restaurants, bars, hotels, and tourist hotspots (read that: barbecue joints) are rolling out the red carpet this week for the players. The event is poised to bring nearly $10 million to the metro’s economy. Wright says everyone is welcome to join in and support the cause—and, of course, the festivities surrounding the series. “We have a wonderful website, cometoplay.org, that holds not only our event and game information, but also general information on the series as well,” he says. “Or check us out on Facebook as we have all our events and regularly post all the fun and shenanigans that are happening.” 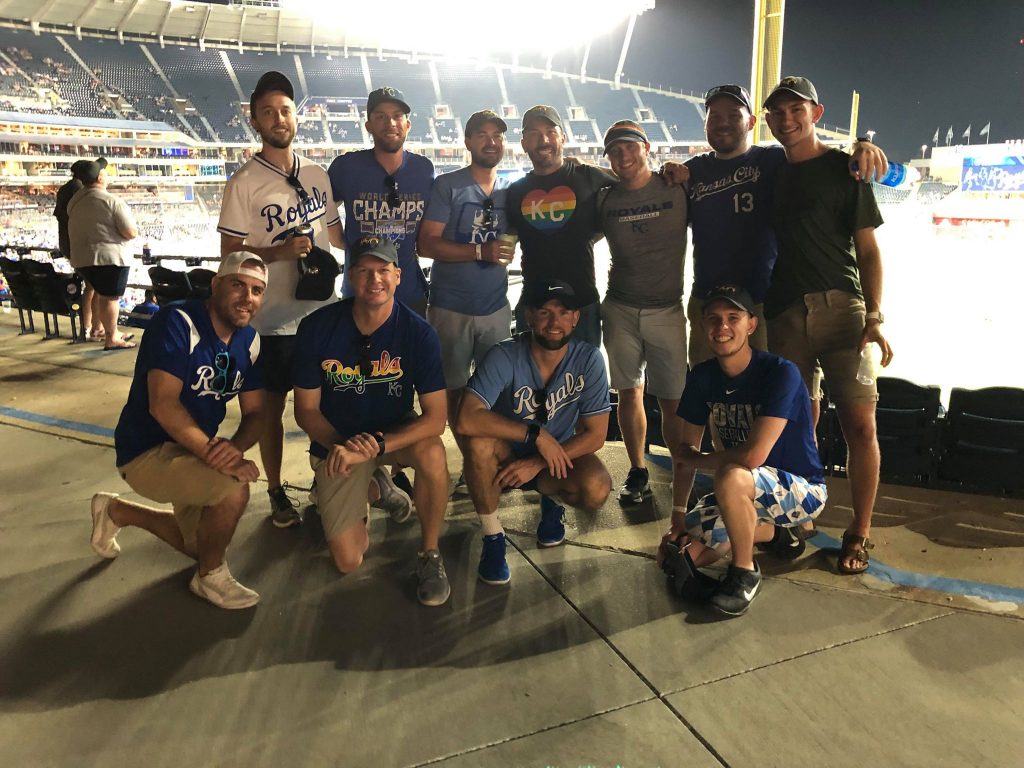 Of course, we wanted to know how teammates were supposed to play ball after stuffing themselves with our tasty, ever-present barbecue. “Umm, there is no such thing as too much barbecue, especially in Kansas City,” Wright says laughing. “As for the full stomach, everyone has their limit of meat intake but when at series you come to play no matter what and enjoy all the barbecue at the same time!”

The series concludes later in the week with the championship game.