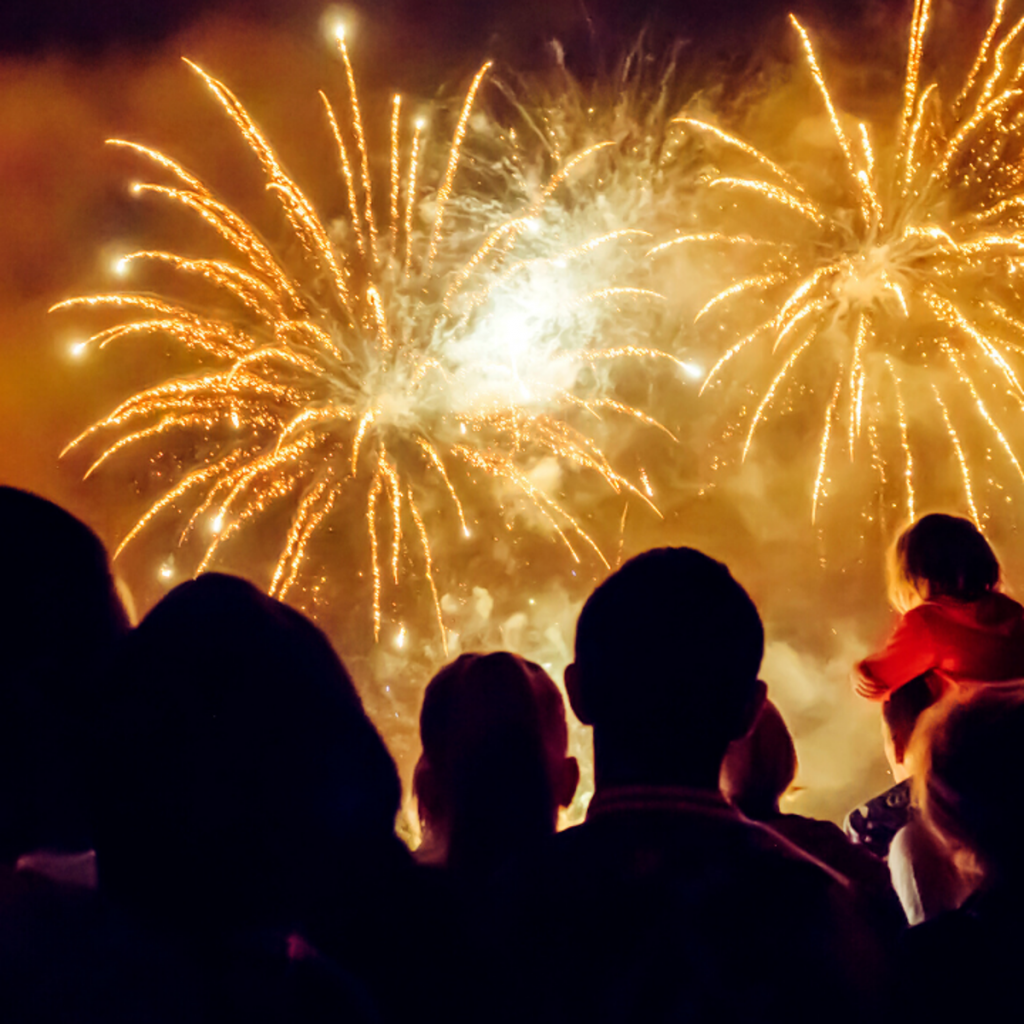 Fact: sales of fireworks boomed in 2020, but several metro fireworks companies are urging anyone who wants to light up the sky for Independence Day 2021 to shop sooner than later to ensure there are still fireworks available for their backyard display. “The fireworks business is highly seasonal, and our biggest challenge is getting our customers to not be procrastinators,” says Mike Collar, president of Winco Fireworks International, a large wholesale fireworks company headquartered in Grandview, Mo. 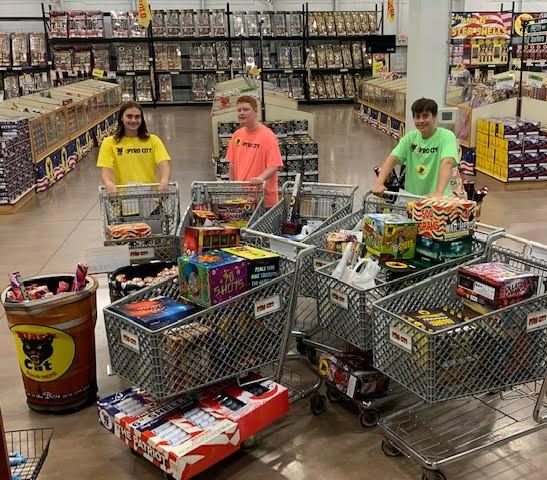 Pyro City—which has stores in KCK, Harrisonville, and Lone Jack among others—says they experienced record sales and long lines last year. After being quarantined for so long, consumers really celebrated summer in 2020 in over-the-top fashion with backyard fireworks displays. (It also helped that most big public displays had been canceled.)

In fact, the company says 2020 fireworks sales saw people who’d never used fireworks before were turning to colorful outdoor backyard sparklers, fountains, and firecrackers for a new outdoor, communal experience. “By Fourth of July last year, our shelves were nearly bare,” says Donna Nuccio, Pyro City’s Lone Jack store manager. “We just haven’t gotten the inventory back yet this year that we’ve needed to stock up from being completely depleted. We don’t want to have disappointed families who might wait until the last minute to get their Fourth of July fireworks.” 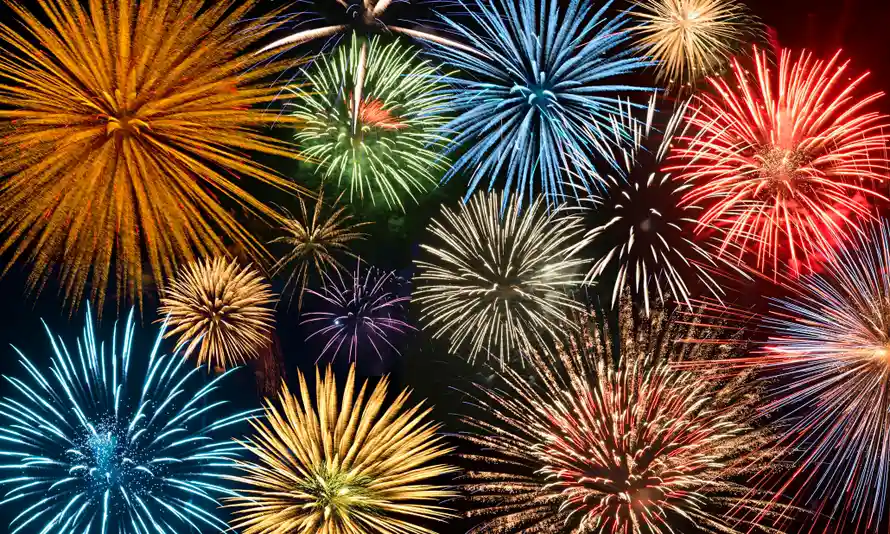 Fired up! And sold out?
For many, it’s a family or neighborhood tradition to shop for fireworks on July 3 or July 4. This year, stores may be sold out by that time and with the shortage some fireworks tents won’t even be able to open. Some fireworks stores also noticed when President Joe Biden declared Fourth of July a date to mark the country’s return to normalcy, demand for fireworks skyrocketed, so to speak. “Families are out buying—and buying early—due to the media coverage regarding shortages,” says Matthew Sprouse of Big Matt’s Fireworks in Blue Springs and Independence. “We feel like we are sitting fairly well with inventory. However, there are some industry wide shortages such as parachutes and (securing) some Roman candles were difficult as well.” 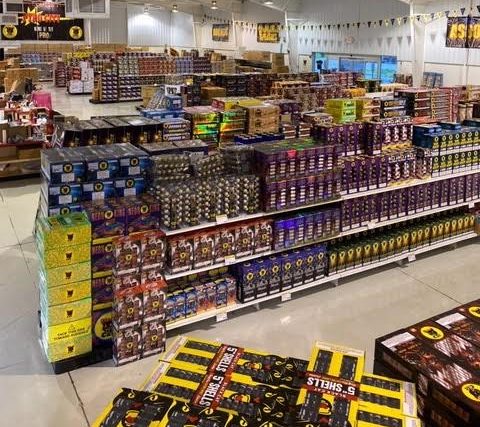 So, why are your beloved sparklers seemingly MIA? Was it just the increased demand from last year?

No. Manufacturing challenges in China, logistical issues overseas and in U.S. ports as well as problems with the U.S. trucking industry has continued to plague delivery of fireworks—a majority of which are manufactured in China. Other consumer products are facing massive shortages as well—lumber, diapers, computer chips, cars, chlorine, and the list goes on and on. “With the supply chain problems we’re facing this year, this may be the most challenging year we’ve had yet. We’re all doing the best we can to be prepared for the Fourth of July,” Collar says.

Want more bang for your buck? Order online from local retailers—and order early!
Worried about your favorite firework being out of stock? “Customers should buy early if they are wanting specific items,” says Sprouse. “It never hurts to ensure the items they want are available.” Most stores will allow you to schedule a pick-up time when you can make it into the store. (And, no, fireworks cannot be shipped in the mail for obvious reasons.) 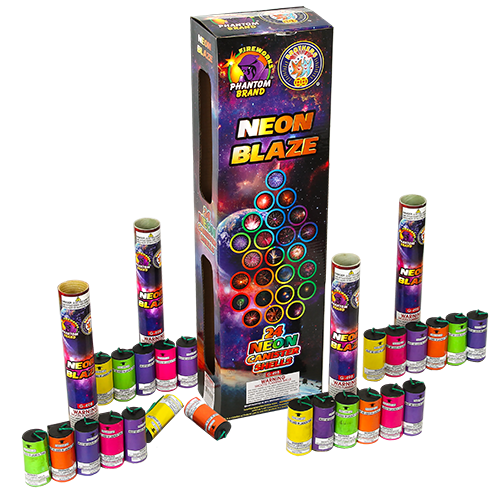 What’s hot this year? Sprouse adds to keep your eye out for 5” & 6” reloadables, specifically neon reloadables. He says customer feedback has been great touting the “fabulous neon colors,” he says.