While the number of summer weekends left on the calendar are dwindling, ways to explore what Kansas City has to offer are not. Here are five things to do around town this weekend. 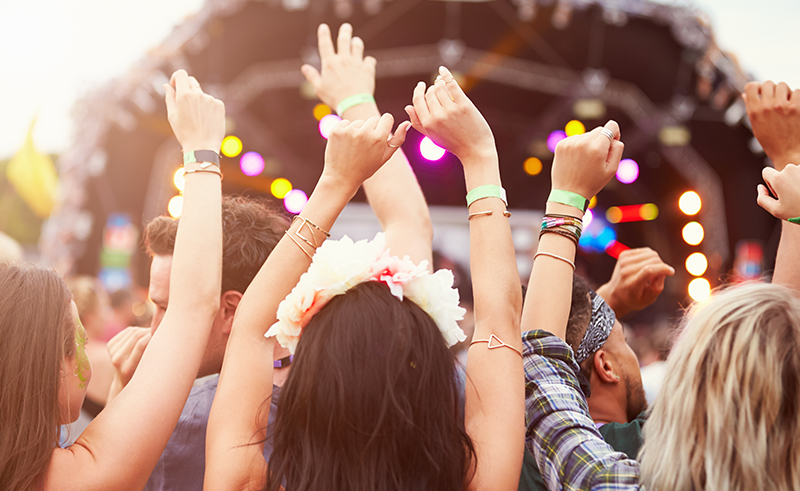 Over 20 musicians from across the country are coming to the Azure Amphitheater for Breakaway Festival, a multi-city, five-weekend tour that starts in Kansas City. Music artists include electronic dance artists such as The Chainsmokers, Alison Wonderland, Lost Kings, and San Holo. General admission tickets include access to the main stage, silent disco, local food trucks and vendors, and activities. 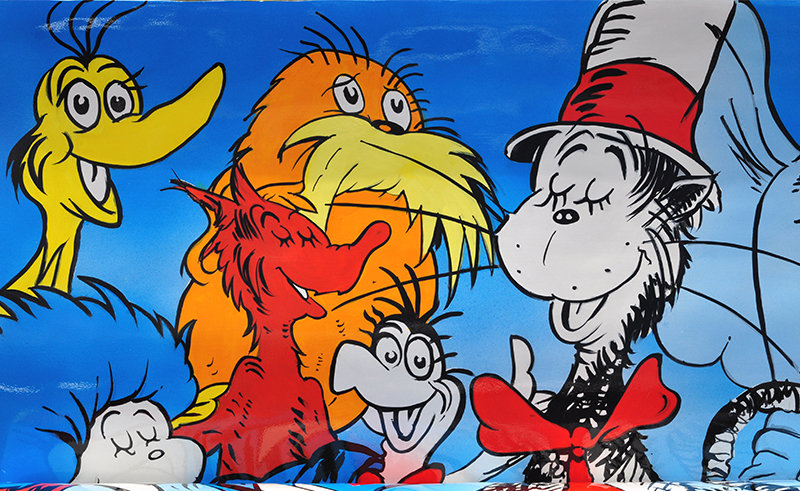 Culture House Summer Broadway Theatre is back at the Kauffman Center with Seussical: The Musical. Experience Dr. Seuss in a whole new way in this “fantastical, magical, extravaganza.” Favorite Dr. Seuss characters including Horton, The Cat in the Hat, Gertrude McFuzz, and Mayzie will come to life for a musical story in Whoville.

Bring Down the Walls: A Fundraiser for Liberation Lit August 5 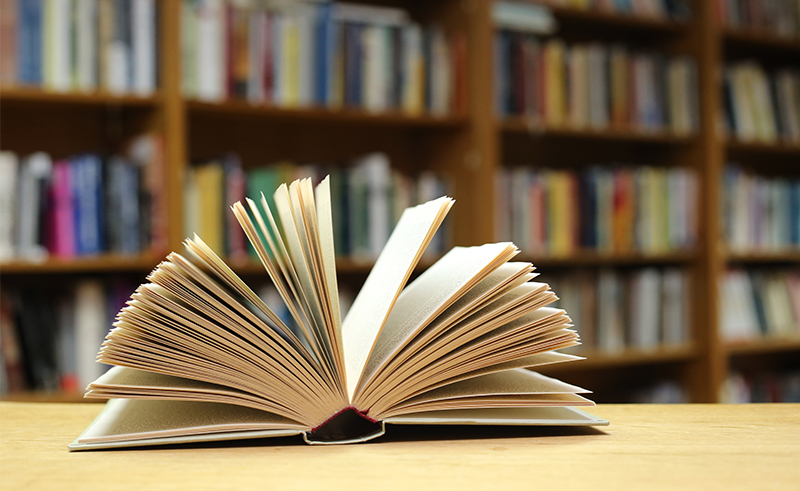 Liberation Lit is throwing a party to raise funds for its program that provides books for incarcerated individuals in Missouri and Kansas. Partygoers will have the opportunity to screen the documentary Bring Down the Walls, which examines the intersection of prison abolition and house music culture. After the film, dance it out with music by the house DJ. 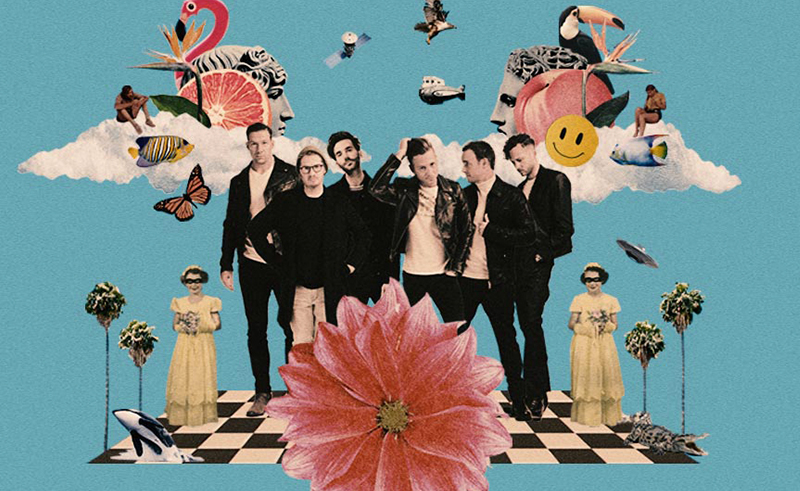 OneRepublic is making 40 stops across the U.S. and Canada for their Never Ending Summer Tour, and the band’s next stop is Starlight Theatre. Expect to hear renditions of the Grammy-nominated band’s top hits, plus an opening set from the Christian rock band Needtobreathe. 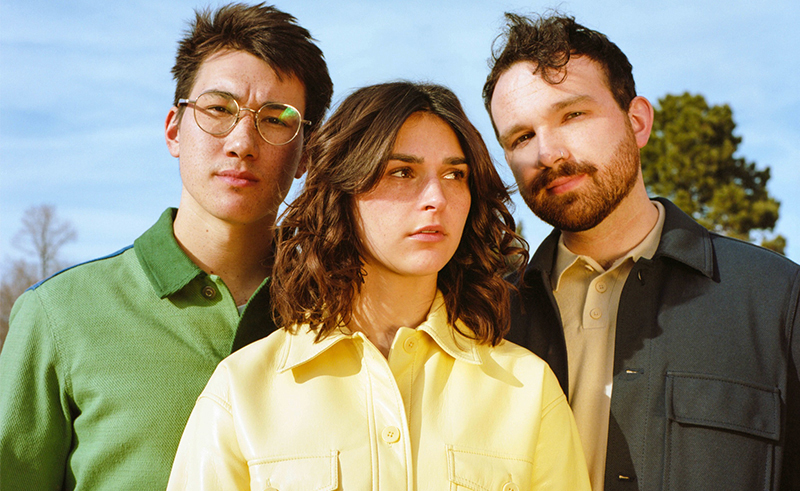 Music, science, and beer come together during Innovation Festival. Alternative rock artists such as The Greeting Committee and The Regrets will perform in Crown Center Square, local breweries will gather for a brewery showcase, and innovators with come together at this conference to network and discover new technologies. The festival will also include exhibitor tents featuring innovative companies, job and training opportunities, artist meet and greets, and food trucks.