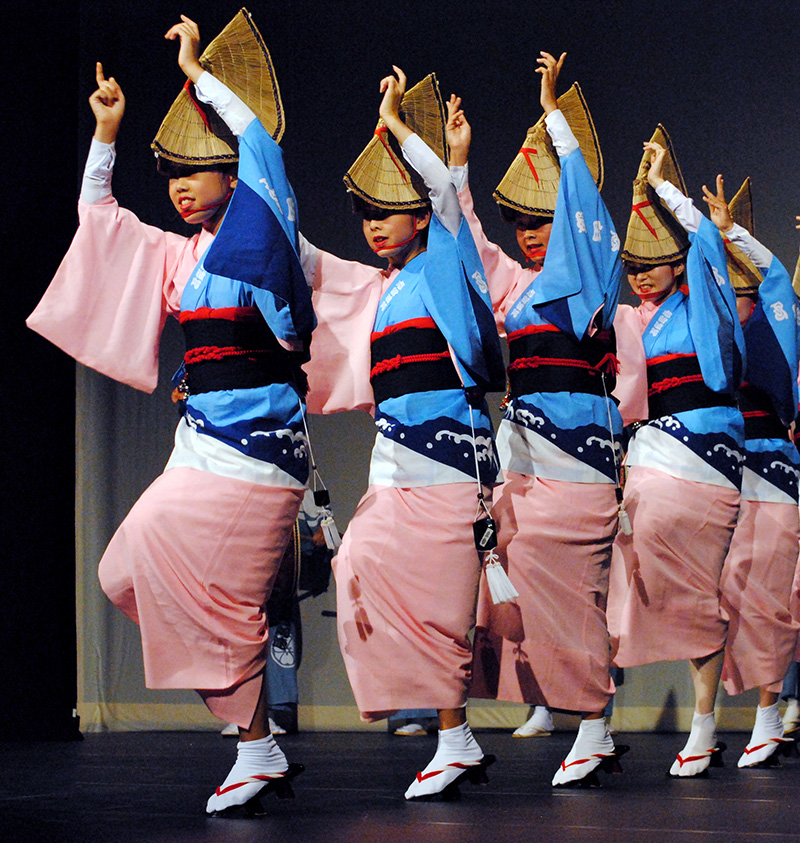 Japanfest: Between the time that Commodore Matthew Perry opened the country of Japan to trade with the West in 1853 and today, relations between the United States and the Land of the Rising Sun have had its highs and lows. But the culture, beauty, and history of Japan continues to fascinate and one of the best local venues to celebrate America’s appreciation of all things Japanese is the annual Japan Festival held each year on the campus of Johnson County Community College in Overland Park. This year’s festivities will be held on Saturday, October 6 from 10 a.m. to 7 p.m. and feature a wide variety of entertainment and educational offerings, from anime movies to the traditional tea ceremony, demonstrating all of that art’s delicate nuances. The event will include ample opportunities for shopping (both a cultural village and bazaars) and displays of physical prowess. Aikido, anyone? 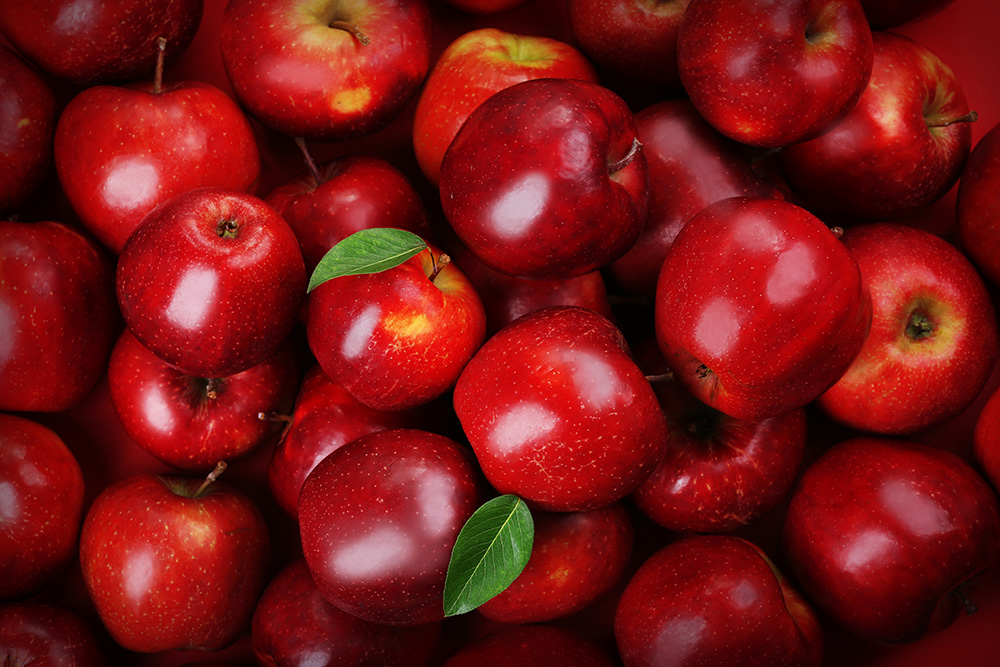 Applefest in Weston, Missouri: Two pieces of advice: Don’t go over the speed limit by even a single mile (the local police force is aggressive at enforcing the laws). Eat a light snack before traveling to the charming former river town (the town is still there, but the river changed course after a flood in 1881); the fragrance of apple butter cooking in copper kettles wafts over the entire small town like a fruity perfume, making visitors to the two-day celebration almost ravenous with hunger. There are plenty of delicacies to cure that hunger once you’ve arrived (including the most delicious old-fashioned apple dumplings ever), but if you must park a distance from the festivities, you may be tempted to go zombie on an unsuspecting passerby long before you get to the food. Saturday, October 6 from 10 a.m. to 6 p.m. and Sunday, October 7 from 11 a.m. to 5 p.m.