When your server hands you a freshly sanitized menu, think of it as merely a suggestion on what you should order. Little known fact, many of the metro’s most beloved restaurants have secret menu items reserved for regulars or those in the know.

When we put out the call to find out which bistros and eateries had down-low dishes they serve, chefs were eager to share. Whether it’s a recipe that’s been retired or an appetizer only the staff knows about, here’s a look at the metro’s clandestine cookery. 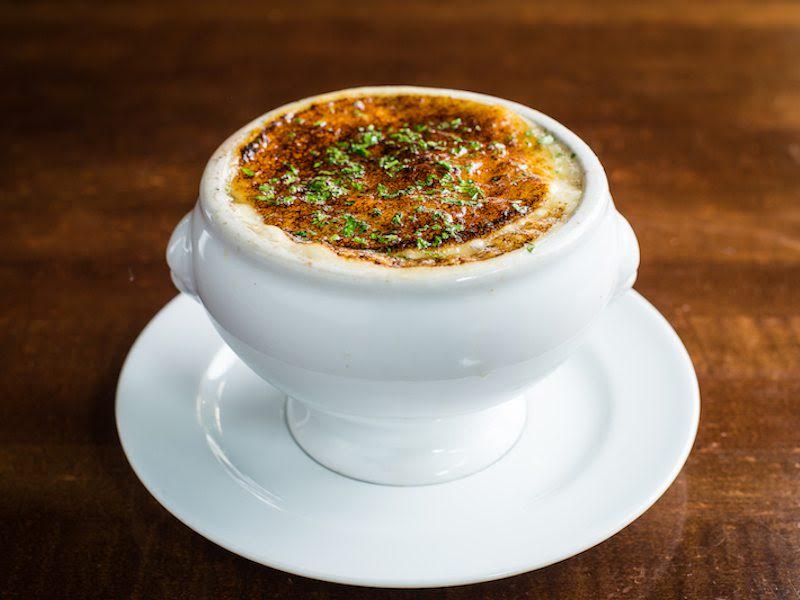 The Rieger
“Any time there’s potato puree on the menu somewhere, then our cooks have always eaten bowls of Rieger pork soup with mashed potatoes in the bottom of the bowl.  At first it was just a cook snack, but over the years, more and more FOH people started ordering it at the end of their shifts. A lot of former staff come back in and still order it that way, so it’s become a thing. We’ve never really promoted it, but some of our regulars know about it and ask for it, so we may as well spread the love!” — chef/owner Howard Hanna 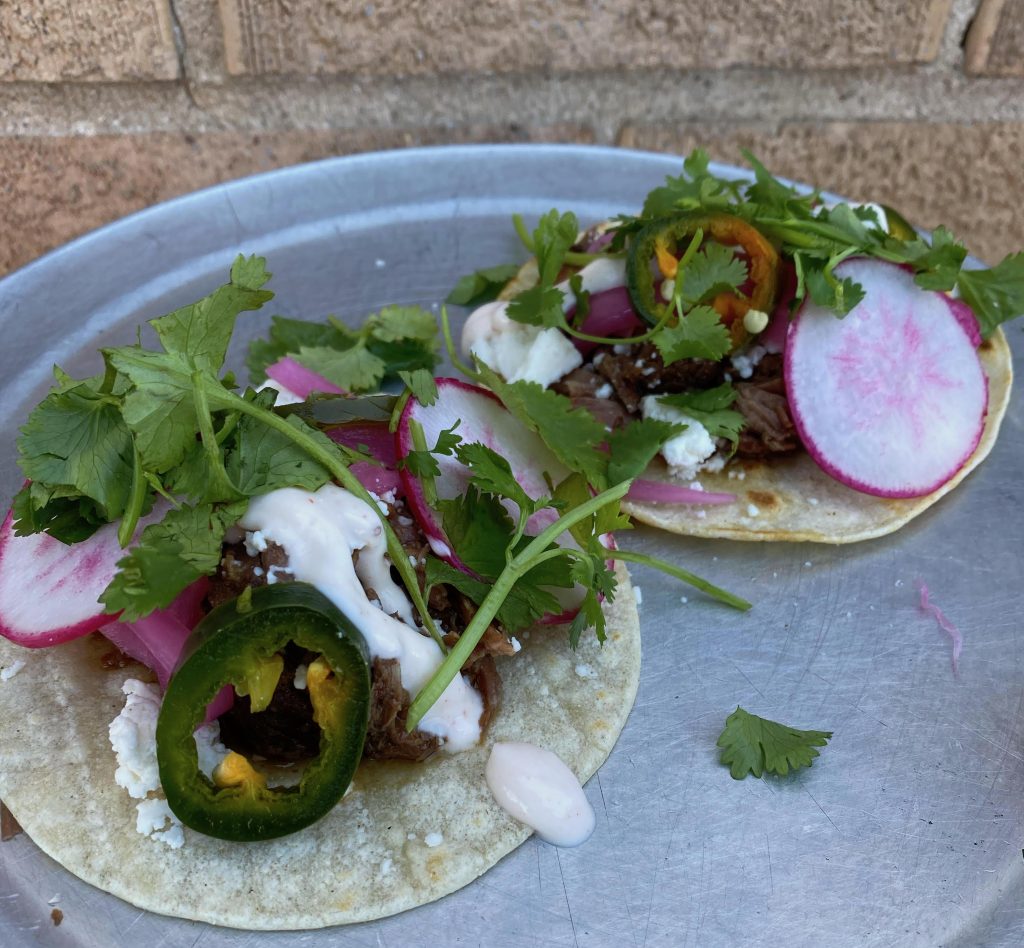 The Bite
“You can order any of our sandwiches as a taco! The Senor Chang sounds perfect for this: beef short ribs, queso fresco, sriracha crema, candied jalapeños, pickled onions, radish, and cilantro.” — owner Carlos Mortera 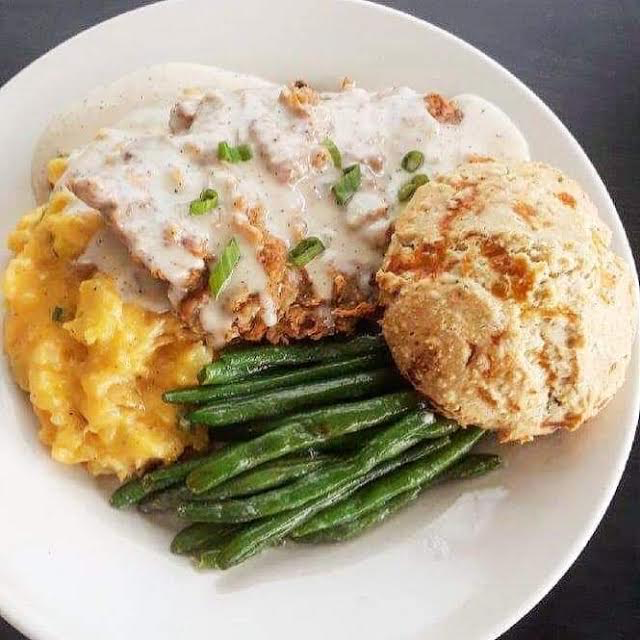 Brookside Poultry Co.
“Our Chicken Fried Chicken has become a big thing. And if we don’t have it, it’s a problem. We sell 30 to 40 a day and it’s not even on our menu. Nobody else does (the dish) around here—and if they do it, they don’t do it right. We bread it just like our normal chicken and use a real cream gravy. We put time and attention into it. People are like, ‘Oh my God—is this what this tastes like? We had no idea.’” – chef/owner Charles d’Ablaing 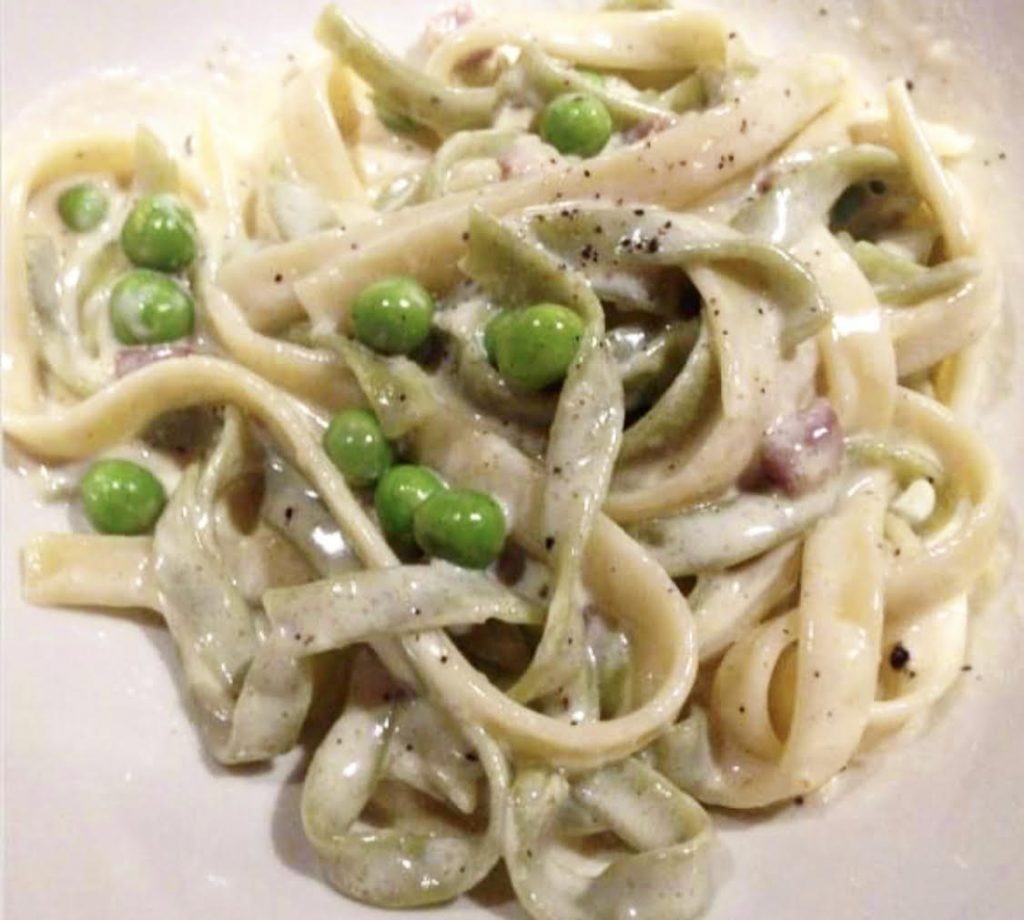 Jasper’s Ristorante
“In 1972, my father had just returned from Rome where he had dinner with Cardinal Baum at one of his favorite restaurants, La Cisterna in Trastevere, which dates back to 1630. As my father told the story, the chef came over to the table to greet the Cardinal and asked what he would like to have for dinner. He replied, ‘prepare something special for our friends, perhaps something that you used cook for Pope Pius XII and Pope John XXIII,’ who both frequented the restaurant. The chef replied that he had a recipe for one of the original dishes that his father used to prepare for the popes.

That’s how Jasper’s Fettuccine alla Pope John XXIII was born. The dish became very popular at Jasper’s. At some point, my dad removed the dish off the menu and it was prepared only by request. That is still the same even today at our restaurant. But as many know, it still remains very popular. Mangia Bene!” – chef/owner Jasper Mirabile 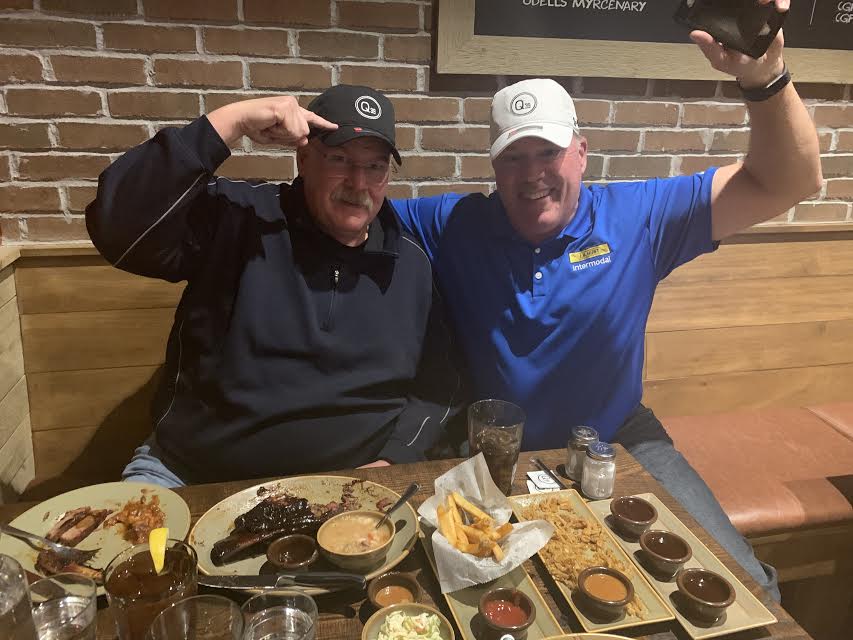 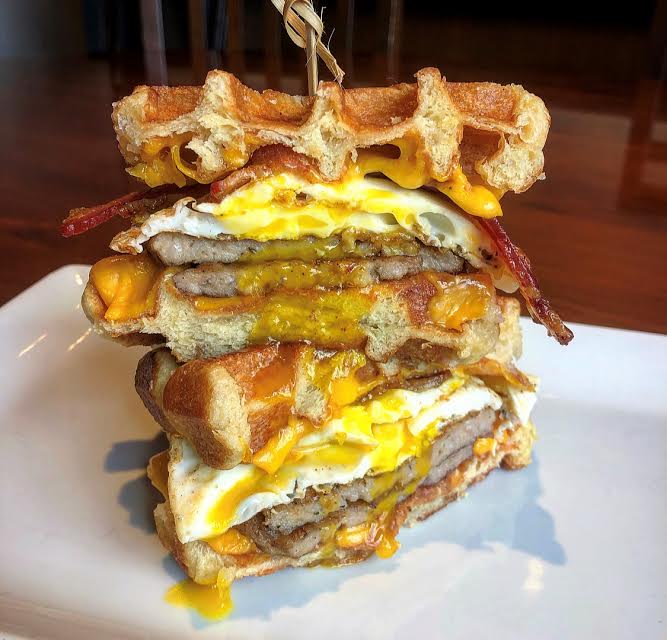 MetropolitanKC
“Our Hangover Cure features two pork sausage patties, two fried eggs and two slices of bacon with melty American cheese sandwiched in between two sugared Belgium waffles. This sandwich is sweet, salty, savory, crunchy, cheesy—it checks all the boxes for when you’re doing what the name says, curing a hangover! And it’s a handheld breakfast buffet when you’re running late for that meeting because you said yes to one more round.”— sous chef Alyson Martin 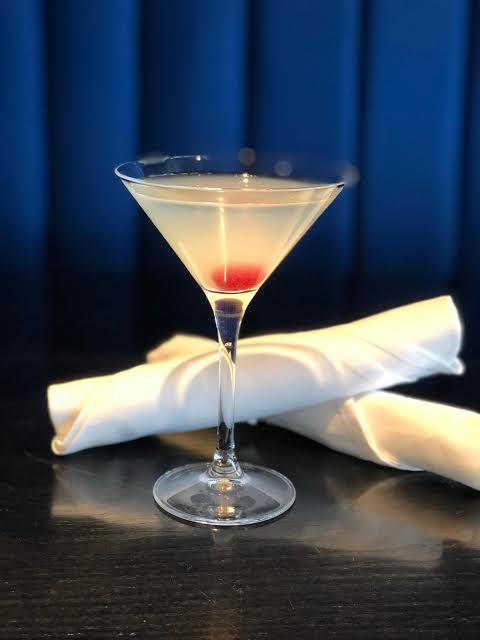 Grand Street Café
“Our Snow Angel has arrived just in time for fall and winter. This delicious martini featuring Rieger’s gin. It keeps your stomach warm while supporting local. Although we keep it as a seasonal cocktail, our guests order it year around even though it’s not on the menu. Stop by and drink up!” – general manger Lori Lubin

Corvino Supper Club + Tasting Room
“It’s not so secret anymore, but I would say the mushroom sandwich. It’s the absolute best vegetarian-burger replacement of all time! King Trumpet mushrooms sauteed, and then griddled into Muenster cheese until browned and melty, put on our housemade bun with cheddar aioli, charred onions, and pickles.” — co-owner Christina Corvino 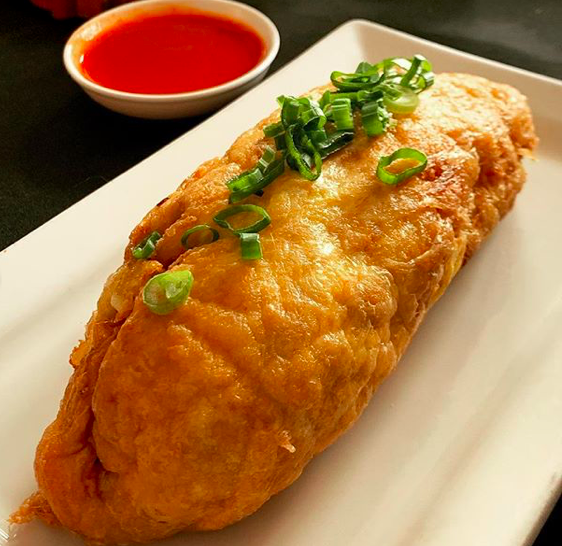 Waldo Thai
“Chef Pam’s Crab Omelette became popular among our regulars about a year ago, when Netflix released the documentary, Street Food: Asia. This dish was featured in the show and many of our customers have requested to see whether chef Pam Liberda can make it at Waldo Thai.

She’s practiced and mastered the key to make a perfect Thai-style omelette, with her own twist to the recipe. Her omelette is fluffy and airy with lumps of crabs in it, paired well with jasmine rice and Thai sriracha sauce. Pam’s omelette remains as a secret item on our dinner menu because only she can make the dish. It’s only available when chef Pam is in the kitchen.” — bar manager Darrell Loo