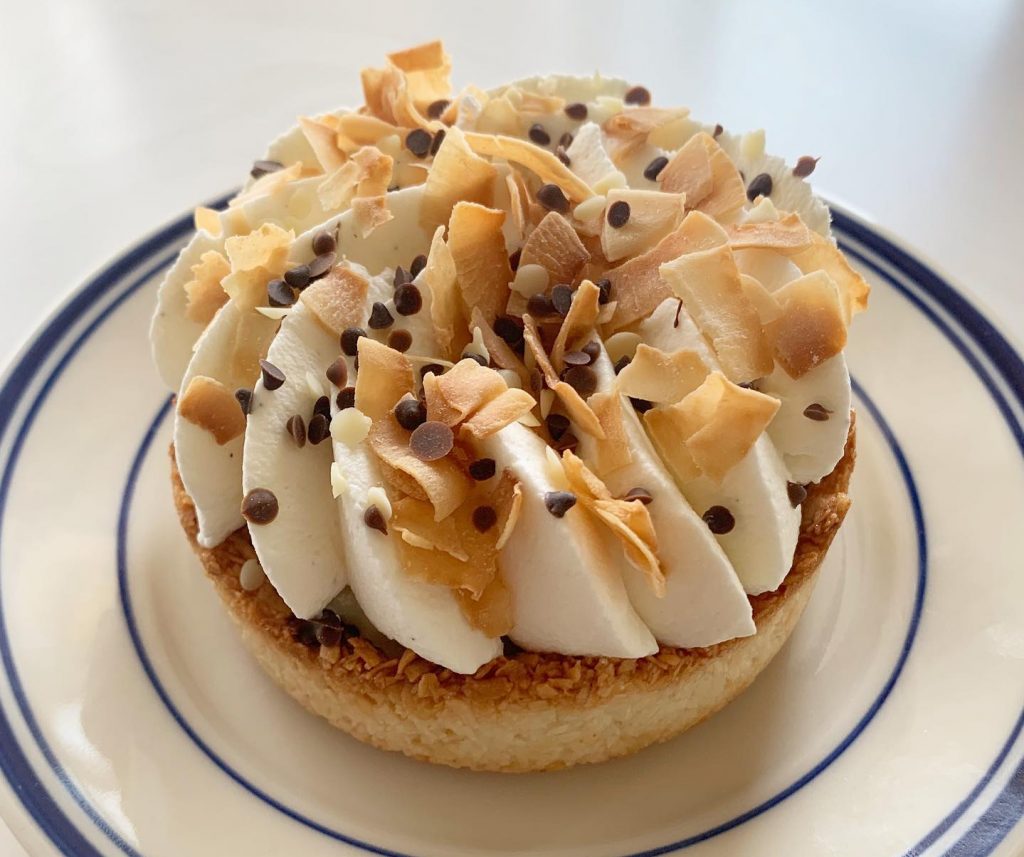 Ever since the Market at Meadowbrook opened earlier this summer, it’s been garnering rave reviews from foodies. From their amped-up Waldorf salad to wide assortment of homemade baked goods, everything is drool-worthy. But one of the things garnering second (and third) looks are the sweet treats and desserts—courtesy of pastry chef (and Independence native) Ashley Miller.

The Art Institute of San Diego culinary grad has got a panache for ganache and a flair for decadent desserts. We caught up with the baker extraordinaire to discover five things you don’t know about her. 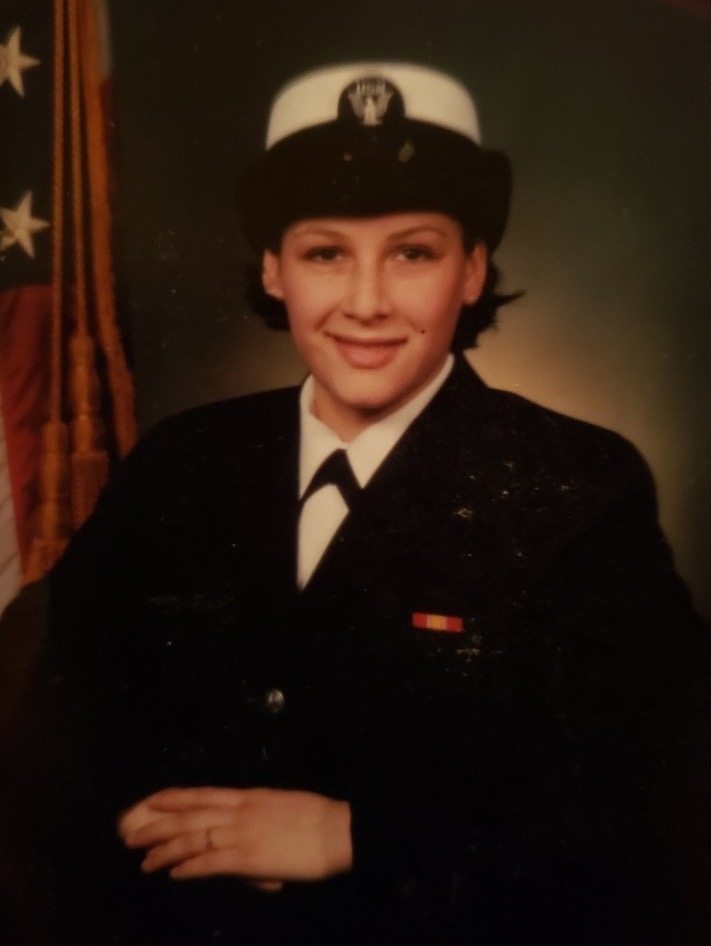 5. I am a U.S. Navy veteran.
“I enlisted right after high school to become an aerographer’s mate (weather observer) and served for three-and-a-half years. I was granted an early out so I could start earning my baking and pastry degree.” 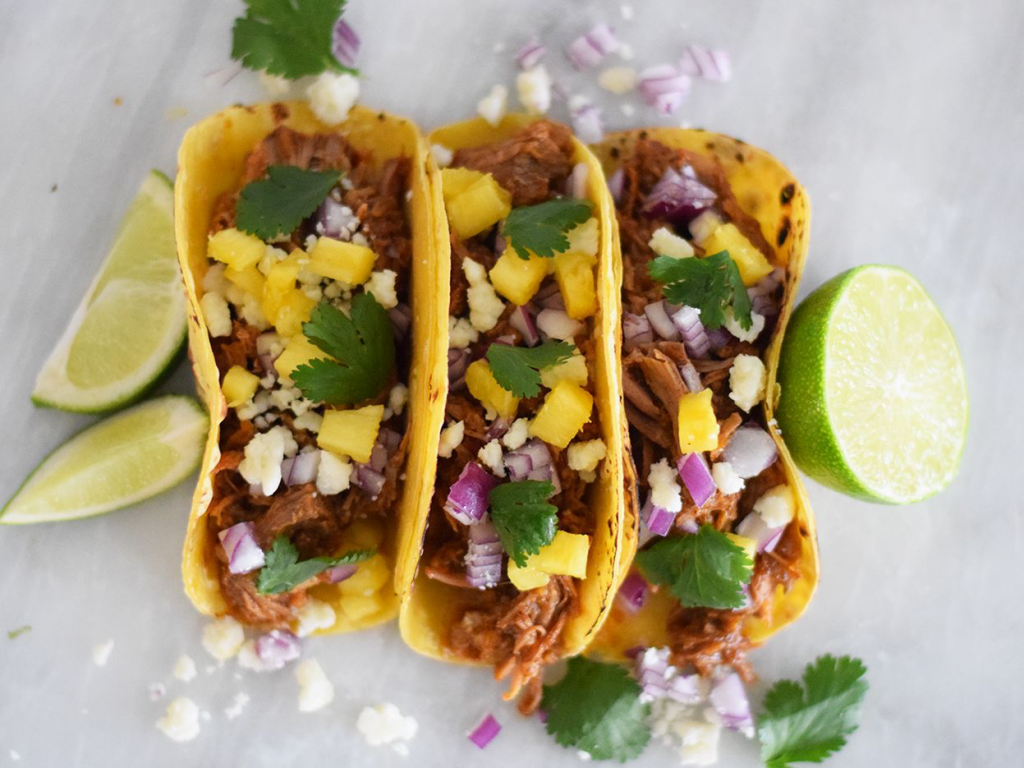 4. I rarely bake at home, but I love to put my savory cooking skills to use.
“I enjoy making meals for my daughter and partner. Some of my favorites are breakfast for dinner (including biscuits and gravy), lasagna, and my version of al pastor tacos that I make using ground pork. I can also turn out a pretty tasty steak and pork chop.” 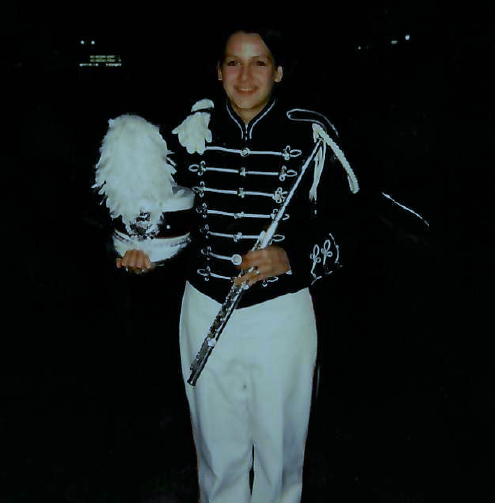 3. I was a goalie and band nerd in high school.
“I graduated from Truman High School in 2002. I played soccer for two years and played the flute all four years. Those were some great activities to be involved in during some very formative years.” 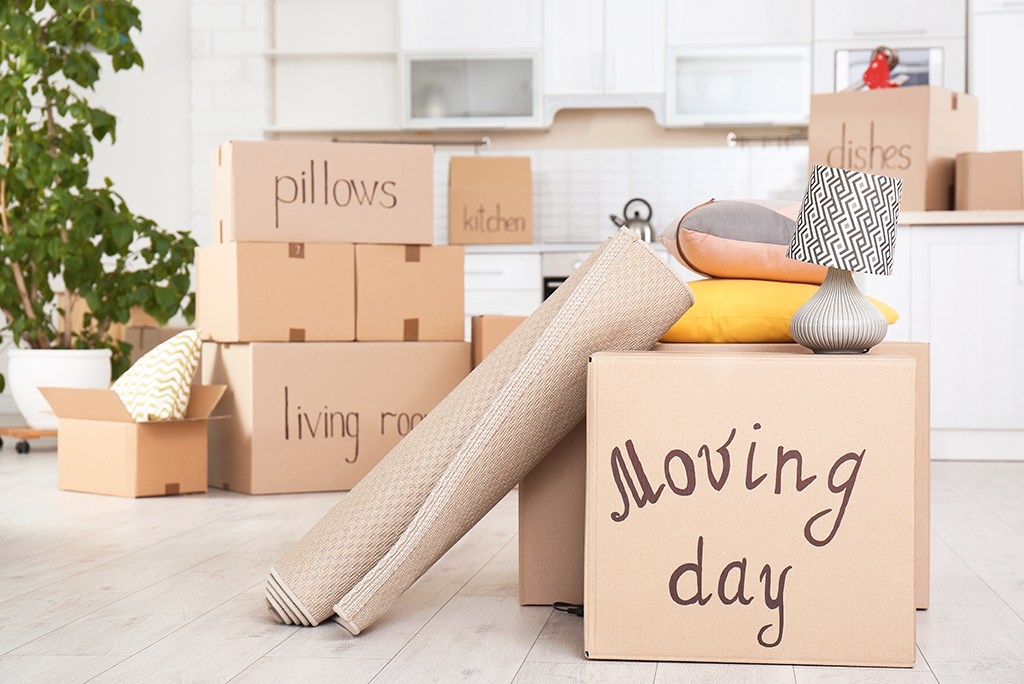 2. I have lived in eight different states.
“Military life can take you a lot of places! I’ve lived in California, Hawaii, Arizona, Georgia, Mississippi, Maryland, Kansas, and Missouri.” 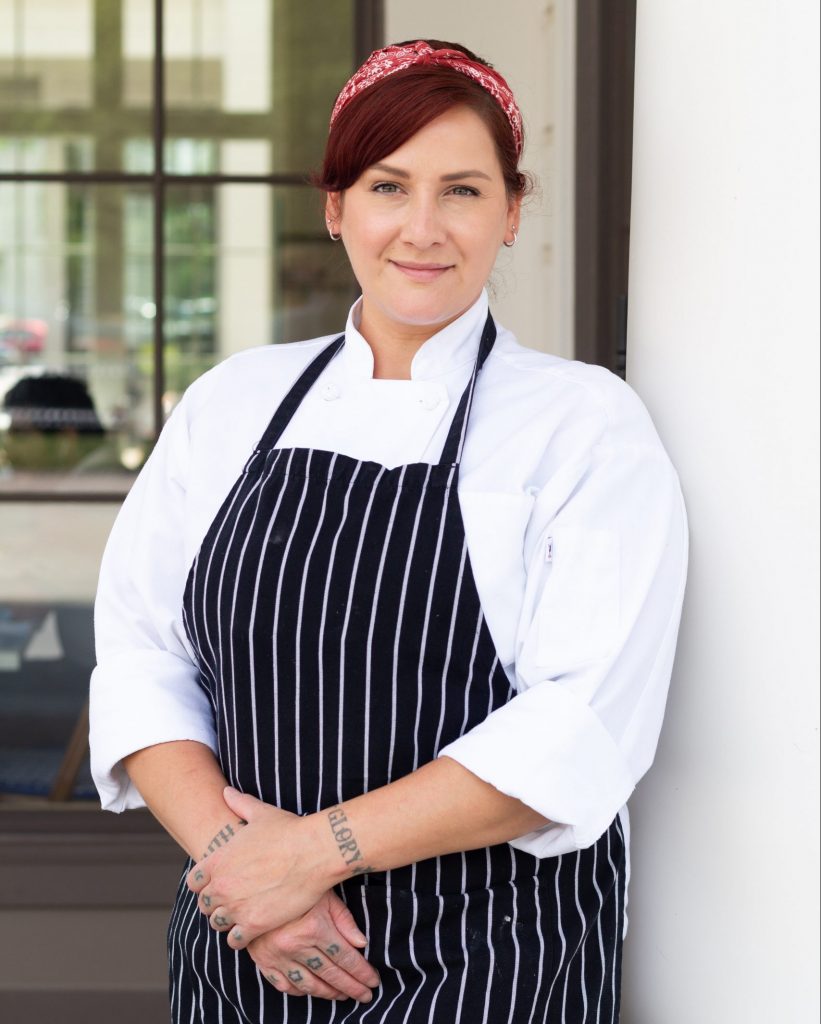 1. I participated in a global virtual bake sale.
“I helped a group of local bakers raise over $5,000 for the Urban League of Kansas City by contributing product and time to the Bakers Against Racism virtual bake sale that was founded by three pastry chefs in Washington D.C. Efforts and funds are geared towards assisting various movements in hopes of seeing radical change against systemic and structural racism.”