Theater
2 weeks ago
by Emily Park
0 0 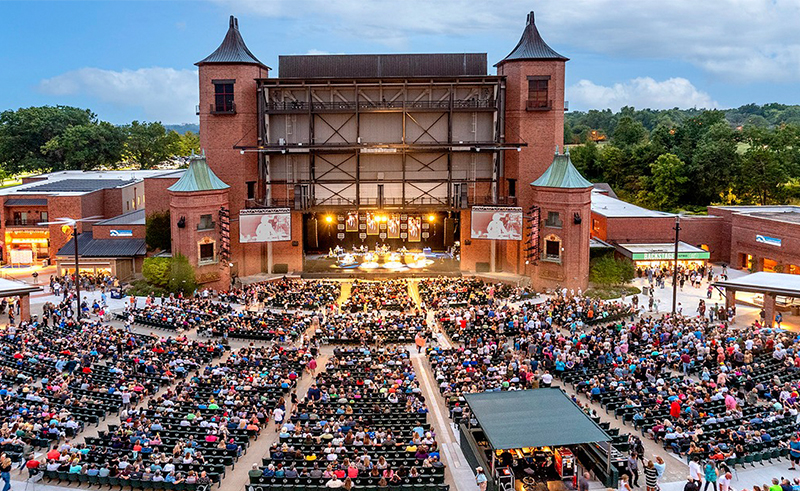 As Starlight Theatre wraps up the 2022 AdventHealth Broadway series with the Broadway tour of The Prom, the outdoor entertainment venue already has its sights set on next season with a lineup of seven Broadway shows for the 2023 season.

“I’m especially excited for next summer’s blockbuster Broadway season,” says Rich Baker, the president and CEO of Starlight. “These shows deliver a mix of classic stories, stories retold, and contemporary Broadway. We’re celebrating important moments in history through a musical lens. It’s going to be an incredible summer featuring highlights of shared history in poignant and moving ways.”

Tootsie May 19-21
Watch the story of Michael Dorsey unfold as the “talented but difficult actor” struggles to find work until one act of desperation lands him the role of his lifetime.

Jesus Christ Superstar June 20-25
Celebrate the 50th anniversary of this iconic musical, which follows the extraordinary events during Jesus Christ’s final weeks of life through the perspective of Judas.

Rain – A Tribute to the Beatles July 21-23
Go back in time when the Beatles were at their peak. This Broadway performance showcases the band’s classic albums Abbey Road and Rooftop Concert Live.

1776 July 25-30
Find out what it takes to get two dozen passionate, complicated, and all-too-human individuals to settle their differences while they hold the very future of a nation in their hands.

Jagged Little Pill August 1-6
With themes of joy, strength, love, courage, and catharsis, this Broadway tour reminds audiences what it means to be human through the lens of an imperfect American family.

Come Far Away August 29 – September 3
Based on a true story, this production introduces audiences to the small town of Gander in Newfoundland, Canada, which welcomed 7,000 stranded passengers into its community.

Season tickets are on sale now, and tickets for individual productions will go on sale at later dates. Also, be on the lookout for an announcement about the sixth and final Broadway show of the season, which is under wraps for now.

After Surviving Cancer, a KC Entertainer and Med Spa Director is Making a Comeback on a New TLC Show