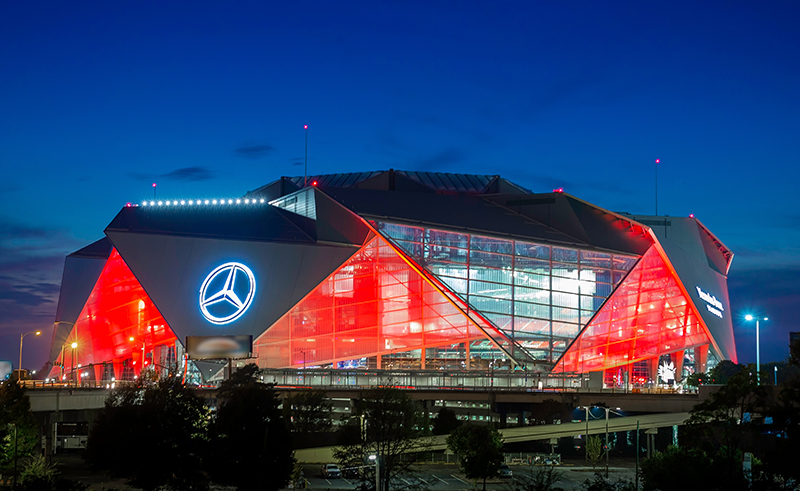 There’s a good chance of an AFC Championship game featuring the Kansas City Chiefs (the No. 1 seed) versus the Buffalo Bills (the No. 2 seed).

For the first time in NFL history, the league has announced a neutral location for a possible game after Damar Hamlin’s cardiac arrest on the field prompted the cancellation of the game between the Bills and Cincinnati Bengals. To make the postseason fairer, the NFL opted to plan for a neutral site for a Chiefs-Bills AFC Championship on January 29.

The Mercedes-Benz Stadium in Atlanta has been chosen as that neutral site, and the Chiefs would be designated as the “home” team. Season ticket members for both teams will have an exclusive opportunity to buy tickets for the game during a Wednesday, January 18, presale at 9 a.m. CT.

If you’re a season ticket holder for the Chiefs, expect to get an email with a unique passcode tied to your season ticket-holding account. Instructions on how to purchase tickets will be included in that email.

All other fans can register to purchase presale tickets on Friday, January 20, at 9 a.m. CT at https://www.NFL.com/AFC. If available, any tickets left from the presale will go on sale to the public on Monday, January 23, at 9 a.m. CT through www.ticketmaster.com if the neutral site game is confirmed.

The Chiefs will need to defeat the Jacksonville Jaguars on January 21, and the Bills will need to win their game against the Bengals on January 22 for the Atlanta game to occur. If the game doesn’t happen, any fans who purchased tickets during the presale will be fully refunded.