Mover and shaker Kenny Personett grew up dancing in Texas and throughout his quick-stepping career has choreographed or danced his way through countless commercials, music videos, documentaries, and tours. Personett ultimately flat-footed his way back to Kansas City where he’s worked alongside everyone from Tech N9ne to Krizz Kalico—including stints with MTH Theater, Spinning Tree, and more.

His dream, however? “I always wanted to open up a pre-professional dance studio. It’s been important to me to bring the community together and support artists in Kansas City,” he says. Personett’s Empire Dance Academy opened in 2017 and has seen over 3,000 dancers come through the doors since then—including artists from LA, NYC, and across the nation. 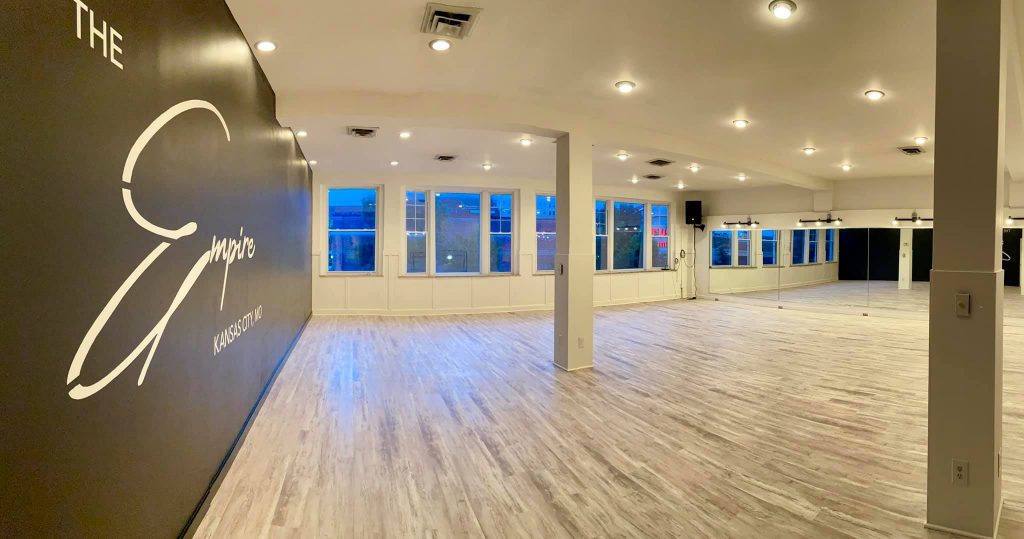 We touched base with the dance-tastic pro ahead of his grand opening.

What was the backstory behind creating a new communal dance space?
“We recognized a need for more community and collaboration within Kansas City’s dance scene. Two minds are greater than one. So we created a space where everyone can come and dance together with our working faculty. By that I mean every instructor at Empire is a professional dancer themselves and continues to work and create art. At Empire, it doesn’t matter your level, background, etc. The energy is electric and everyone is entirely supportive of each other whether you’re here recreationally or working towards being a professional dancer.” 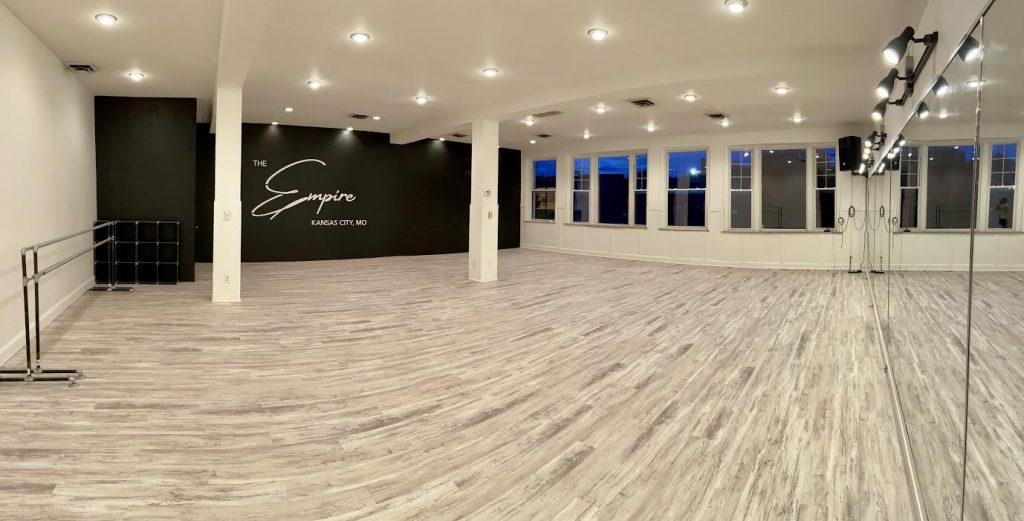 What was the place before? Did you have to reinvent the wheel?
“The space is located within the Historic Meyer Building at 39th and Main. Originally, it housed a Woolworth’s. We completely remodeled the space to create a state-of-the-art facility. It’s professional in every aspect of a studio space. In Kansas City, nothing like this had ever existed—a drop-in style dance space catering to the pre-professional and professional artistic community. While I didn’t reinvent the wheel per se—as there are studios like this on the coasts—nothing compares to it in the Midwest.” 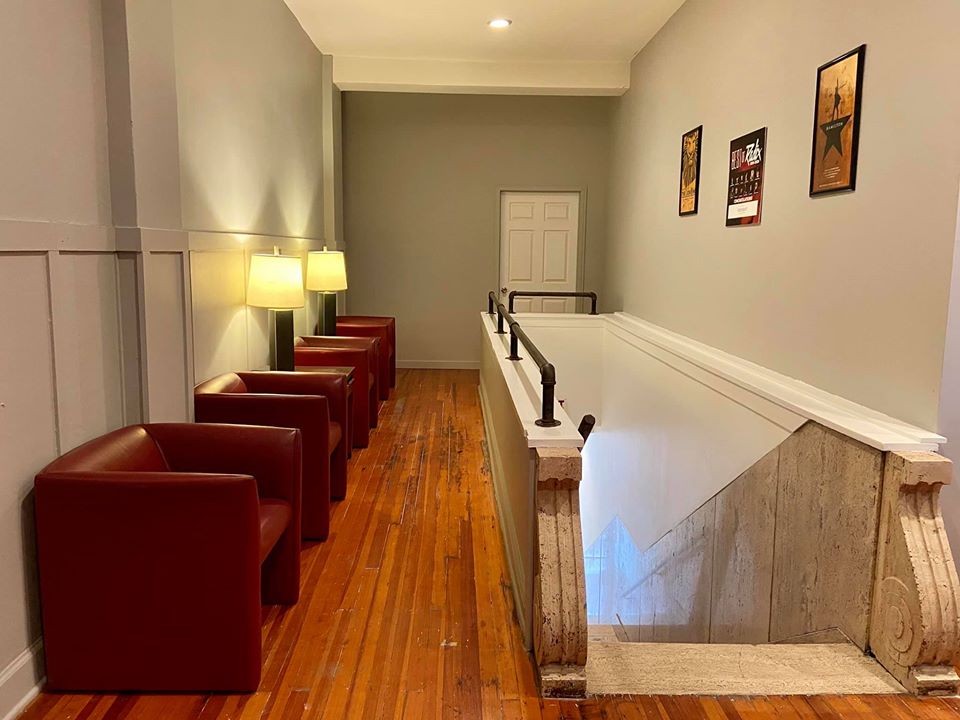 What was the buzz while you were building it?
“We’ve had a ton of support and interest in the facility. Kansas City professionals and other artists throughout the entire city are eager to see its opening—and we are eager to see what creative works of movement they will build here.”

Now that it’s open, how can people continue their support?
“Come and experience the Empire for yourself! Empire Dance Academy is truly for everyone—from the 3-year-old tiny tot to the teen pre-professional dancer to the recreational adult. And of course, the professional dancer. We offer something for everyone. You can also rent the space. Finally, we are always accepting donations so that we may continue to grow and build a great dance community right here in the metro.” 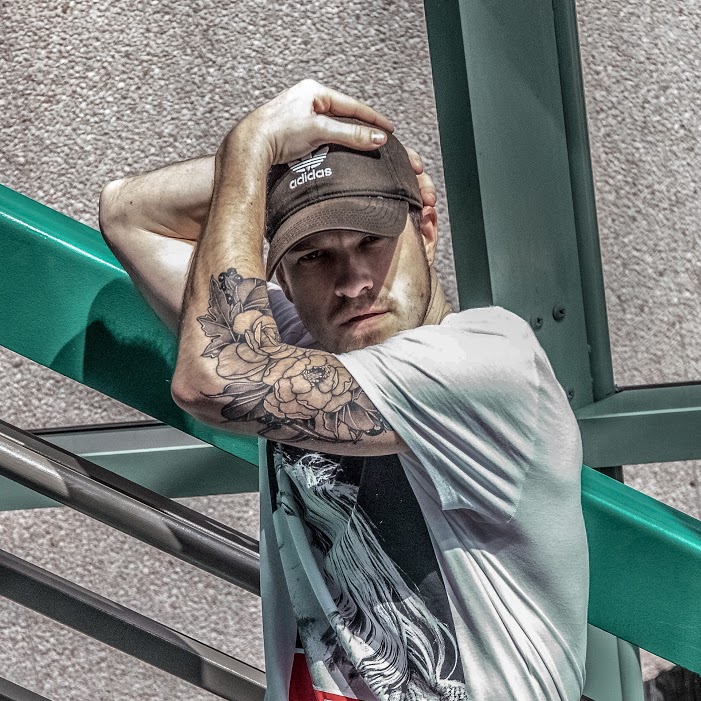 Name one song that requires you to immediately stop what you’re doing and start furiously dancing. My money is on Footloose.
“Anything Michael Jackson gets my feet moving no matter how many times I’ve heard the song. You just can’t help yourself! Thriller was one of the first dances I ever learned. I will always be a Michael fan. He’s one of the reasons I became a dancer in the first place. Well—him, the movie Newsies, and probably Justin Timberlake!”