As preteens growing up in small-town Saint Joseph, brothers Dee, Isaiah, and Solomon Radke saw rock ‘n’ roll as their ticket out. As Radkey, the brothers played their first show opening for Fishbone in 2011 and haven’t looked back.

Since then, the trio has toured nationally and internationally supporting bands such as Jack White, Rise Against, The Damned, and WIZO to name a few. Up next, Radkey will be joining Foo Fighters on their 26th Anniversary Tour this summer.

With the 2020 self-release of their third album, Green Room, the band escalated their ter-riff-riff-riff-ic rock sound by ramping up power chords and hypnotic vocal melodies.

We caught up with the band ahead of their upcoming performance at Azura Amphitheater this Thursday to find out five things you don’t know about the brothers. 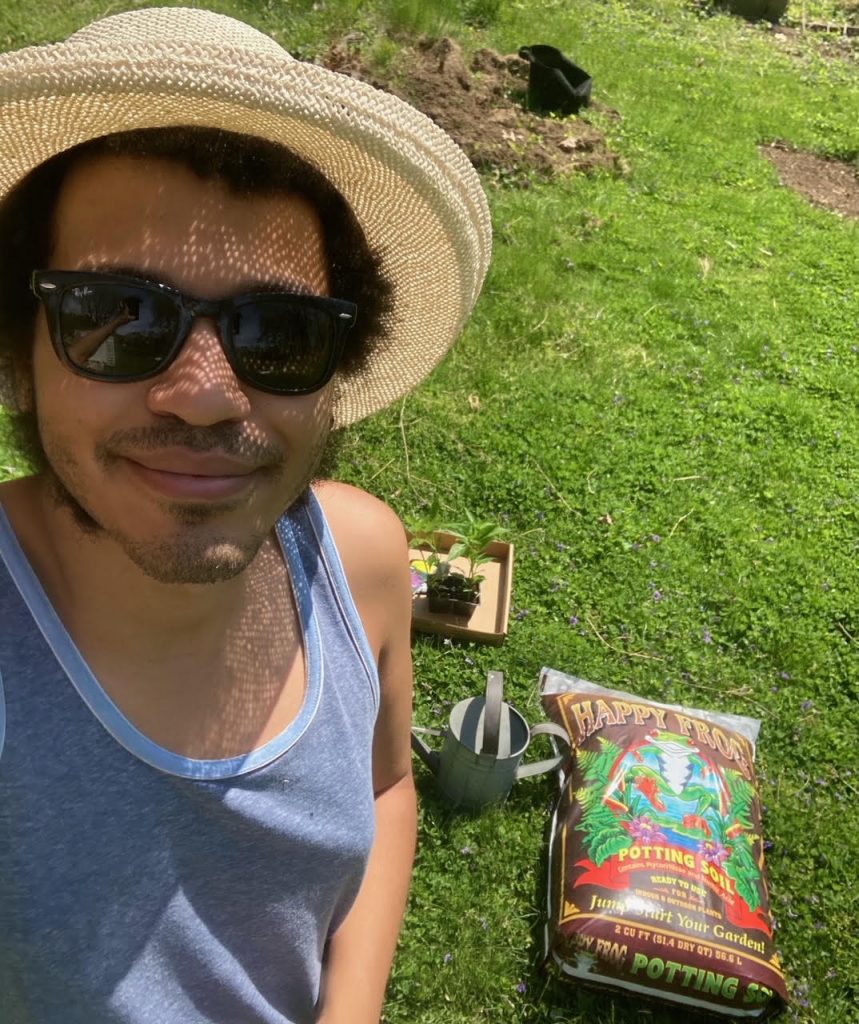 5) Green Thumb
Isaiah has become an avid gardener over the last couple of years and spicy peppers are one of his favorite things to grow. 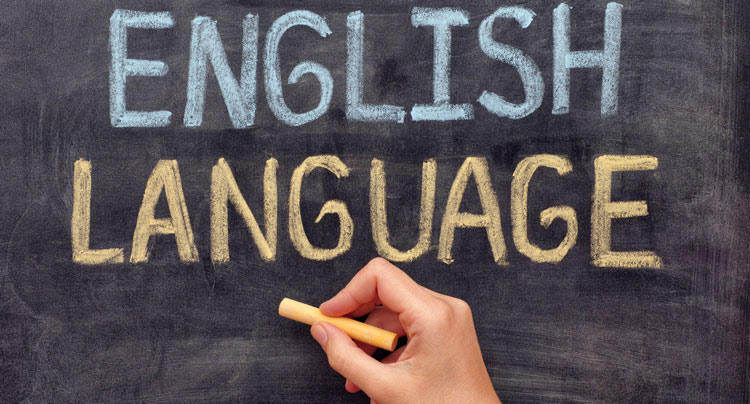 4) The ABCs of ABCs
Dee tutors foreign students in English and has been studying foreign languages since he was a kid, beginning with Japanese. 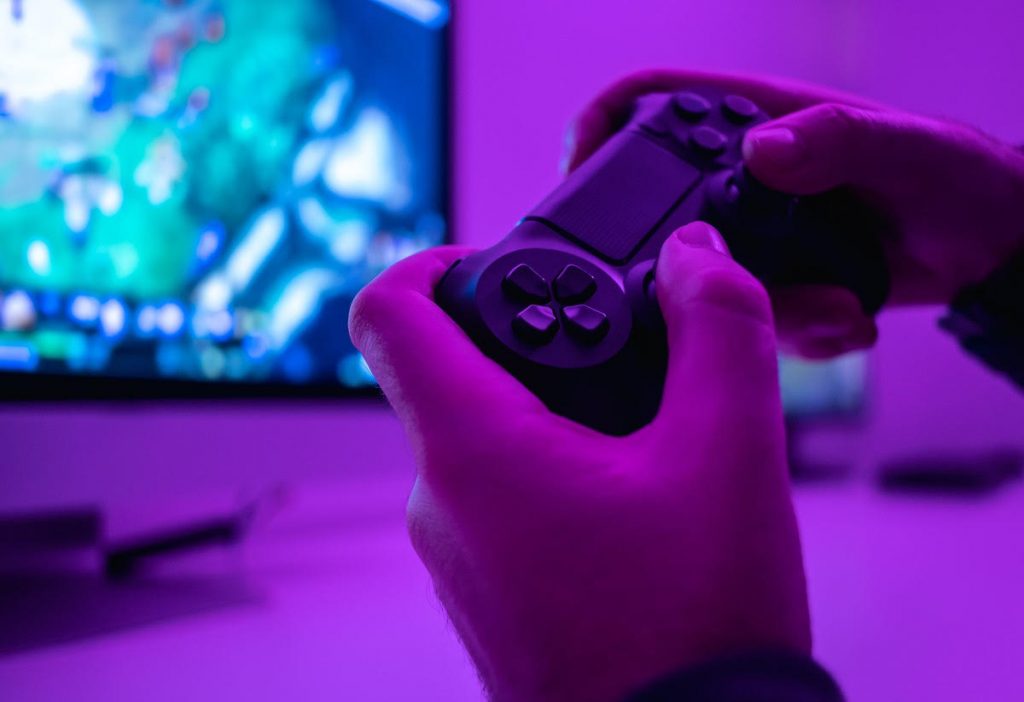 3) Emperor Sol
Sol reached the rank of Emperor on the online video game Elder Scrolls. (Fun fact: becoming an Emperor is one of the greatest achievements in the game.) It’s not easy and requires you to gain mastery over your character as well as playing for an insanely long period of time. 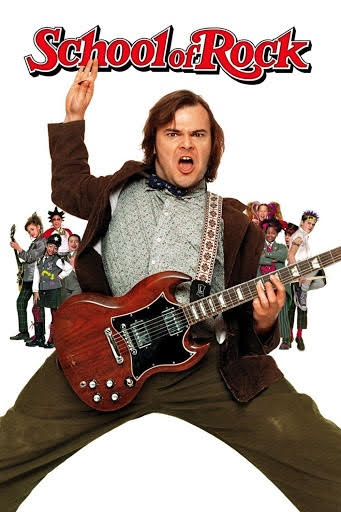 2) Jack Black Inspiration
One of the band’s first musical influences was actually the Jack Black movie, School of Rock. 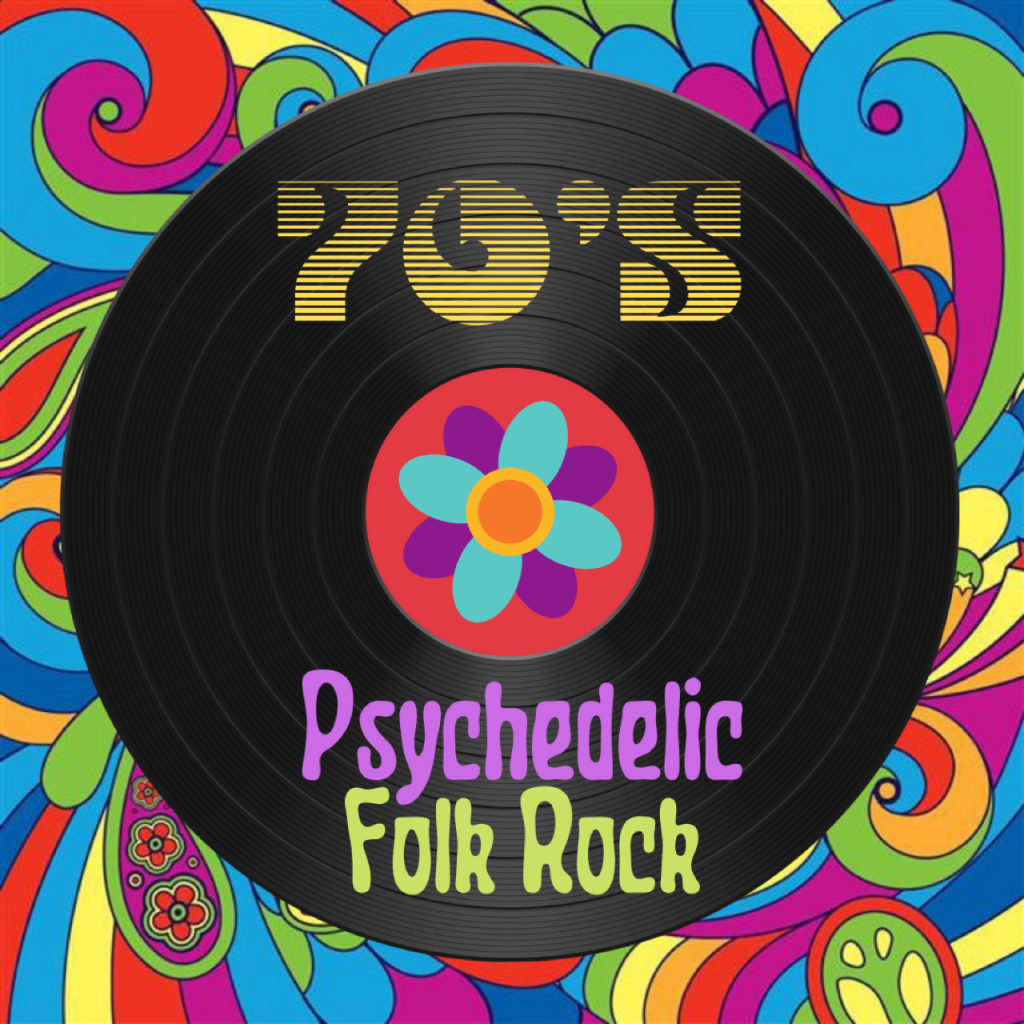 1) Music Runs in the Family
The boys’ grandmother and her siblings were in Isaiah, a psychedelic folk rock band in the 70s.

IN Conversation with Berlin’s Terri Nunn