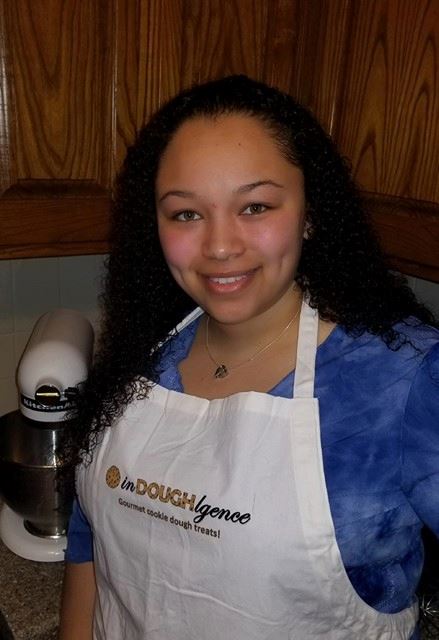 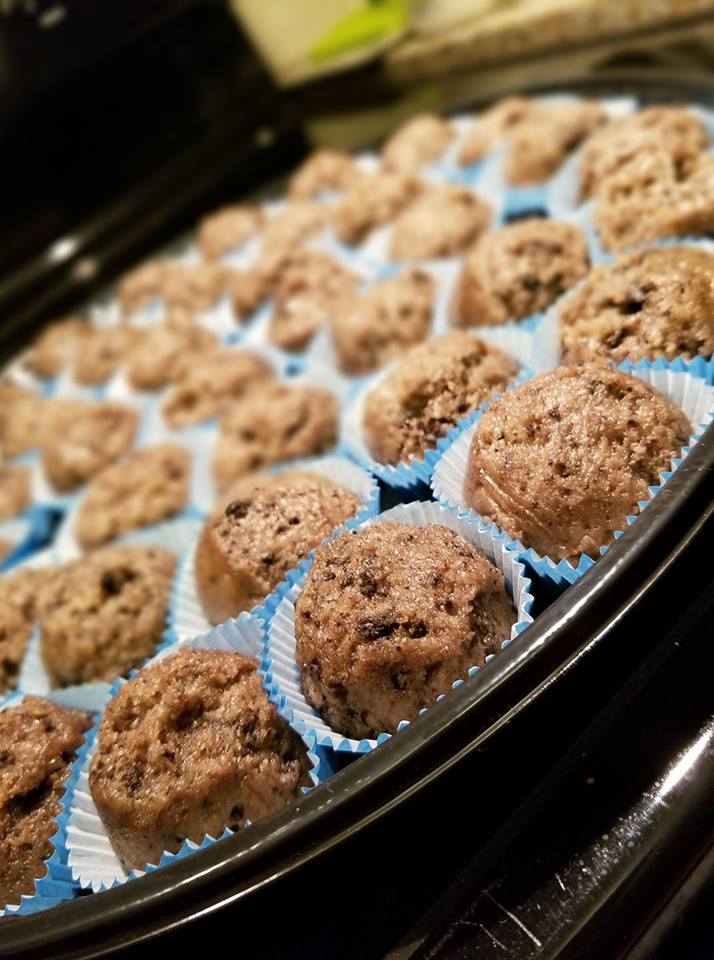 Natasha Chaney is a fan of raw cookie dough—and she knows you probably are too. That’s why she started inDOUGHlgence—which capitalizes on the world’s most oddly satisfying, nostalgic treat. “I knew I wasn’t the only person in life who likes it,” says Chaney. “I was scrolling through Facebook and saw a blurb on a cookie dough place in New York City and I thought, ‘People will pay for this?’ So, I started experimenting with my own recipes.”

Through trial and error, Chaney started her own one-woman business and has whipped up over fifteen different cookie-dough flavors. And—no surprises—the dough-mand, er, demand for her tasty confections has been stellar. “I’m trying to get off the ground,” says Chaney, “and get people to indulgence in inDOUGHlgence,” she laughs. 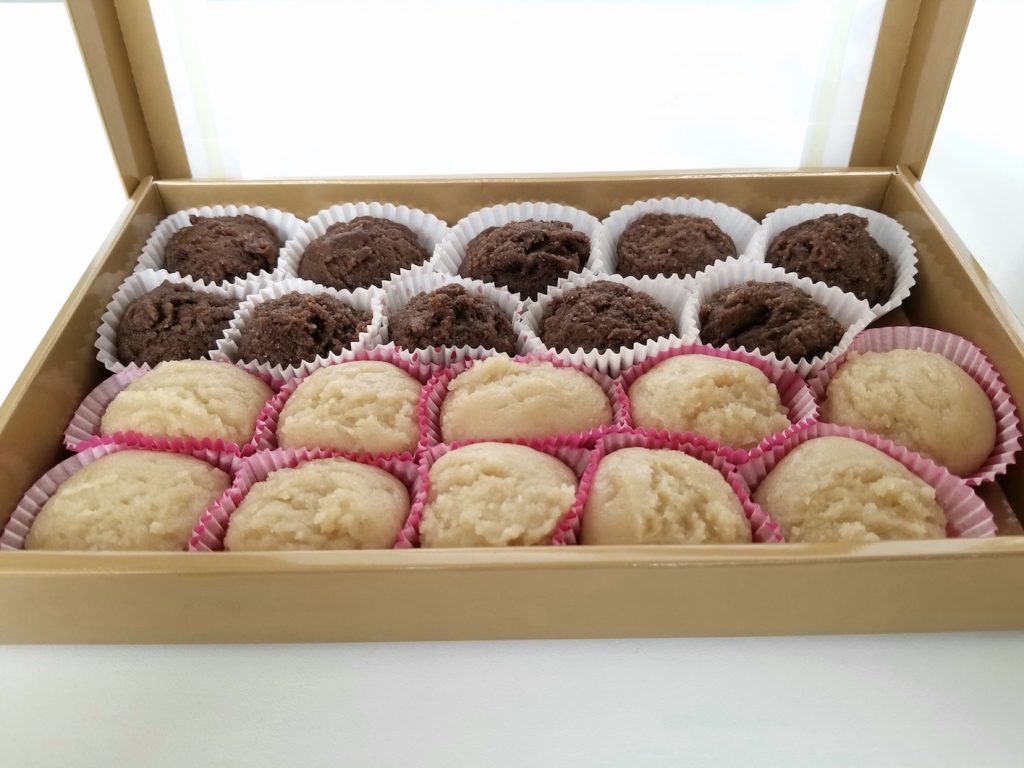 Chaney liked the idea of being all inclusive with her product, so she consulted several of her vegan friends along the way for their input. “I have a vegan line, a gluten-free line and a mainstream line,” says Chaney. “You can pick the flavors of dough and then you pick what you want mixed up in to it.”

Naturally, old-school flavors are her top sellers. “The most popular is my classic chocolate chip—you have to go with the classic,” says Chaney. “(People) try to compare what I have with what they’ve had before. My cookies and cream—an Oreo flavor—is very popular and peanut butter is also in the Top 3. I’ve also had a lot of people wanting to try the strawberry flavor because it’s not the norm to have a strawberry cookie.” Oh—and rumor has it there’s even an espresso-coffee flavored cookie dough in the works.

The Kansas City native has been doing her made-to-order creations for graduation, bachelorette and birthday parties. She’s also selling her dough by the pint if you can’t eat just one. She’s hoping to branch out to corporate clients as well. “It’s delicious—aaaand my cookie dough is bakeable too,” says Chaney. “It’s made to eat raw, but you can bake it as well.” She accepts orders via email, her Facebook page or call/text her business line at (913) 980-0061. 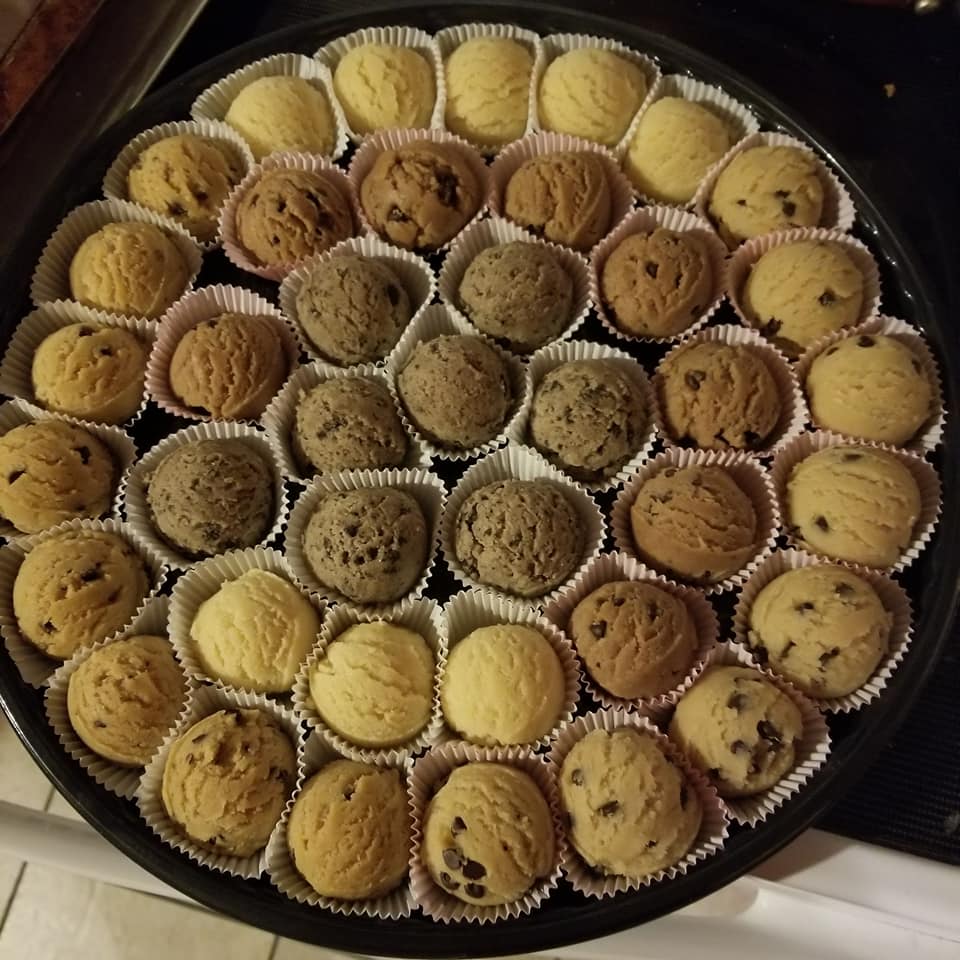 Oh—and in case you were wondering/worrying—Chaney’s cookie dough is both dairy-free and egg free, so there’s no chance of—gasp!—getting salmonella. “With mine there’s no taboo of eating raw cookie dough,” says Chaney. “It’s not dangerous to eat to it raw, but it may be dangerous—because you can’t eat just one!”

Impulse Purchase of the Week: Personalized Rock-Maple Cutting Board from Cuorebella