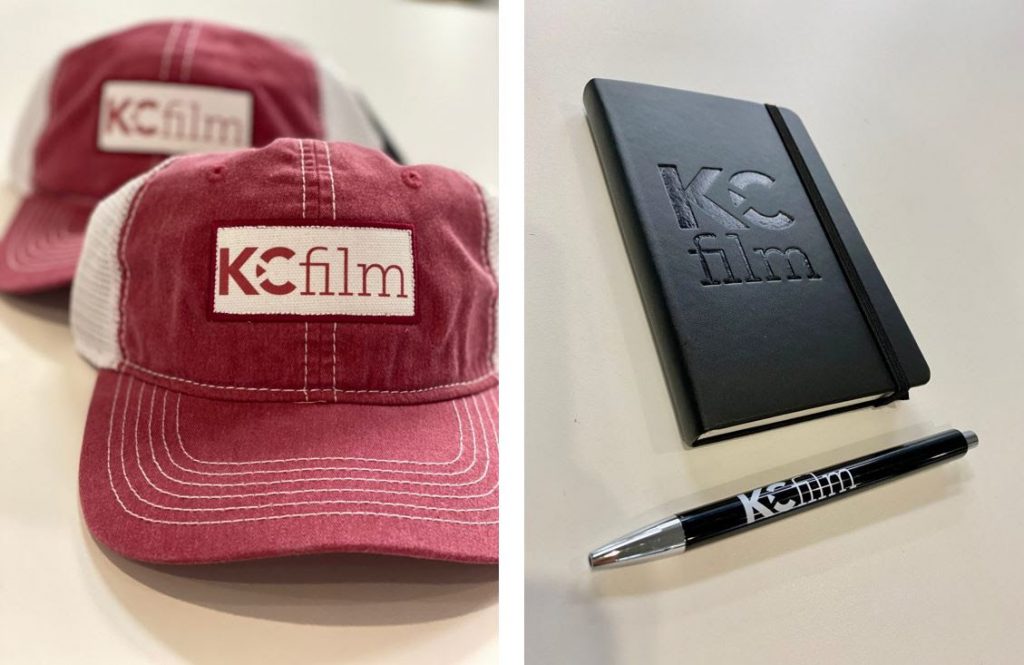 “We have been exploring ways to support our production industry in some way, and was inspired by the KC Support Hospitality Initiative,” says Stephane Scupham, the director Kansas City Film office.

Since the hats were meant for crews, it seemed appropriate to Scupham that they be used to support crews during COVID-19. KC Film hats and notebooks/pens are being offered as a reward for a minimum donation—$15 for notebook/pens, $20 for hats, $30 for a hat/notebook/pen combo. “We understand money is tight right now for many people,” says Scupham. “We will gladly accept any donation amount, and it’s greatly appreciated.”

Impulse Purchase of the Week – 7/8