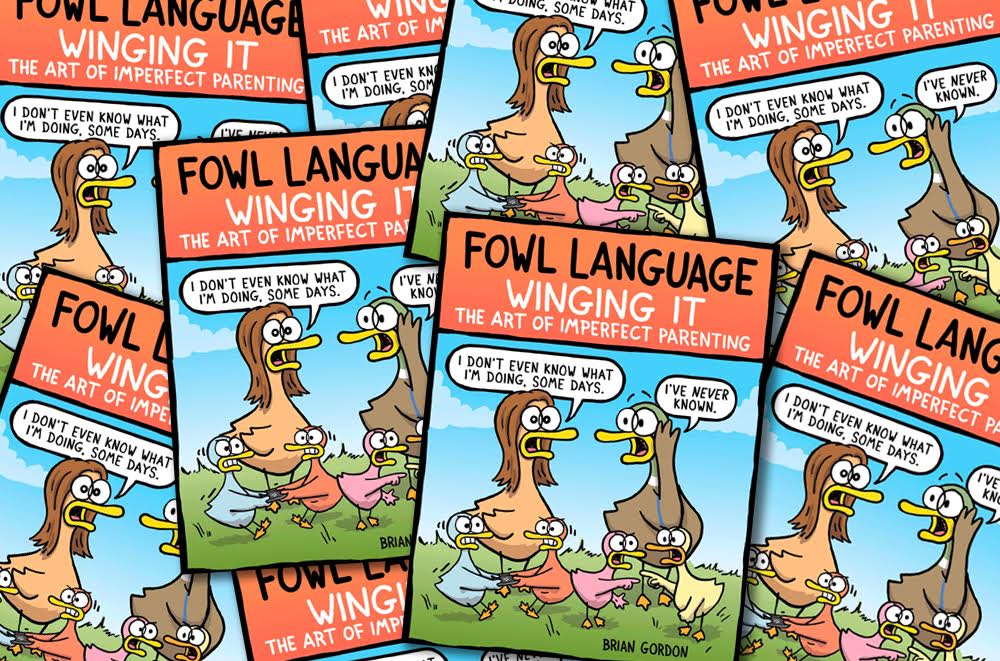 What the duck? Local cartoonist Brian Gordon—who’s amassed quite the following with his Fowl Language comics—has just unleashed a compilation of some of his latest and greatest in a new book, Winging It: The Art of Imperfect Parenting. ($14.99)

Featuring a family of pro-profanity ducks, Gordon creates comics that reflect the comedic irony of raising children. He’s obviously hit a nerve with parents—as Gordon has hundreds of thousands of devoted admirers who follow him on social media. “I have quite a few young kids who read my work, too,” he says, laughing. “I should just apologize now for whatever profanity they may pick up from this book.”

The genesis of the book, you ask? “It’s tied to my never-ending, oft-futile attempts to make a living as a cartoonist,” says Gordon. “That said, I wanted to mix it up this time, so I compiled my most recent work into chapters by subject and began each chapter with short, humorous essays.”

We asked Gordon to include a couple of his fave cartoons here—you know, for posterity. But, trust us, the entire book is ha-larious. PS. Gordon says they’d make a perfect Christmas gift. “You could stuff the hell out of a stocking with one of these,” he says. 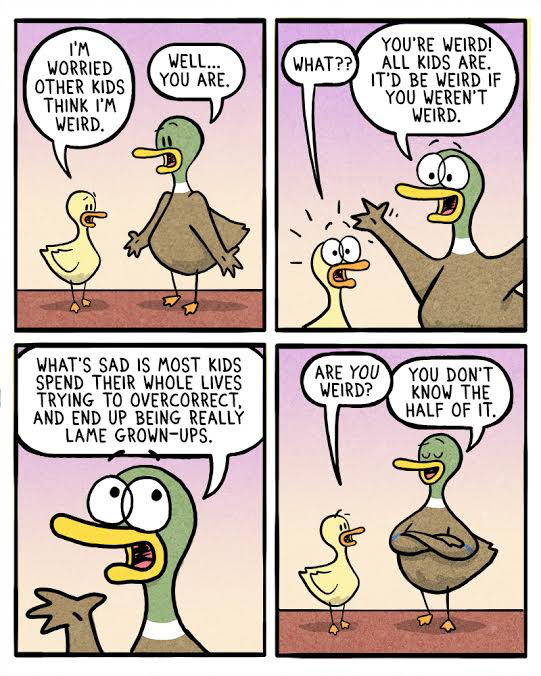 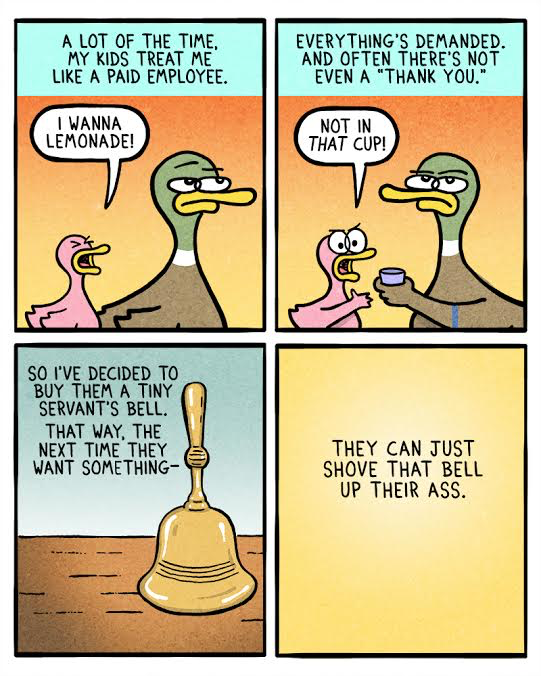