Designer (and well-known beer brah) Pat Mullin launched his Mullin Made line of T-shirts back in April—smack dab at the beginning of the pandemic. “It was both a creative outlet and a way to give back to the city that I love,” he says. “Every design in the shop has a portion of proceeds donated to a specific local Kansas City non-profit.”

His newest design—Jack Scoutington—is perfect to wear heading into Halloween. “It’s my 13th design and it’s really just a reflection of the fact that I’m both Kansas City and Halloween-obsessed,” he says. “The Nightmare Before Christmas has such a unique, creepy aesthetic to it that I love. One day I caught a glimpse of the cover image with Jack on Spiral Hill overlooking the town, and a strange part of my brain just immediately connected it to the Scout statue overlooking Kansas City.” 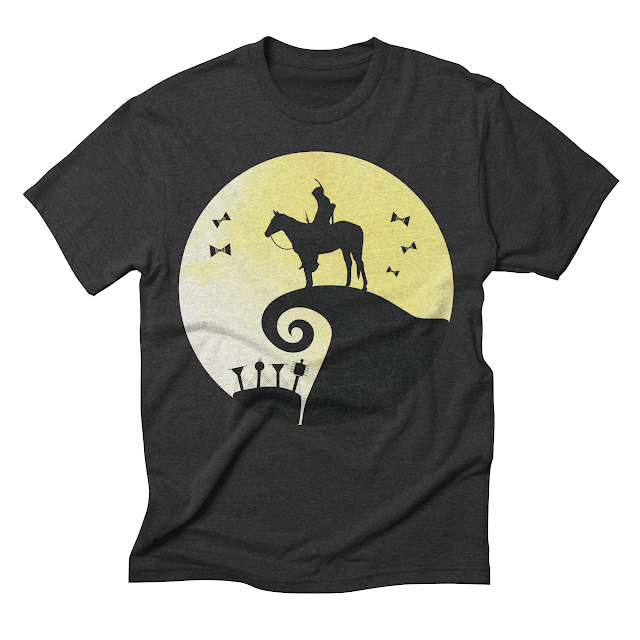 A couple days later Mullin’s weird little piece of art (complete with shuttlecock bats) was born. (He says it’s easily one of his fave creations thus far.) 50 percent of the proceeds from the Jack Scoutington design will go to the Mayor’s Christmas Tree Fund. The T-shirts range from $20-35 depending on your preferred style and color, “but you can get this design printed on more than just T-shirts. Hoodies, stickers, magnets, and buttons are all available. You can even get this printed on a shower curtain or bathmat—if displaying hometown pride in the bathroom is your thing,” he says. 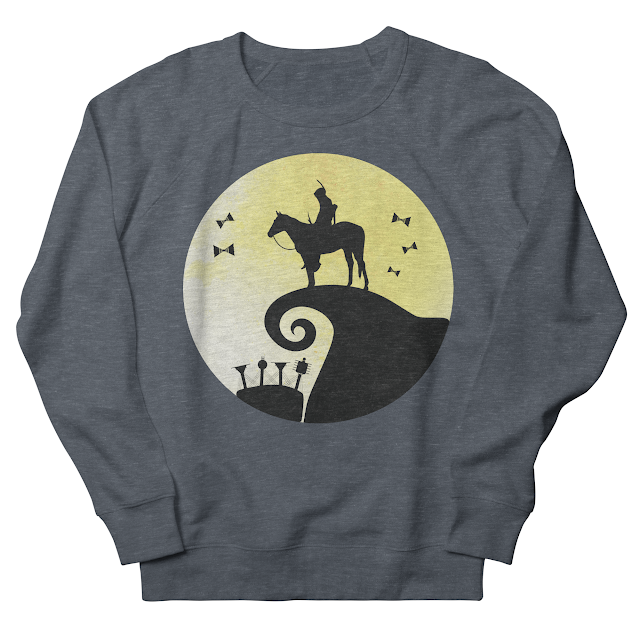 Mullin adds he’s always on the lookout for suggestions for new non-profits and organizations to support. “If anyone has ideas to pass along, I’m all ears!” he says.